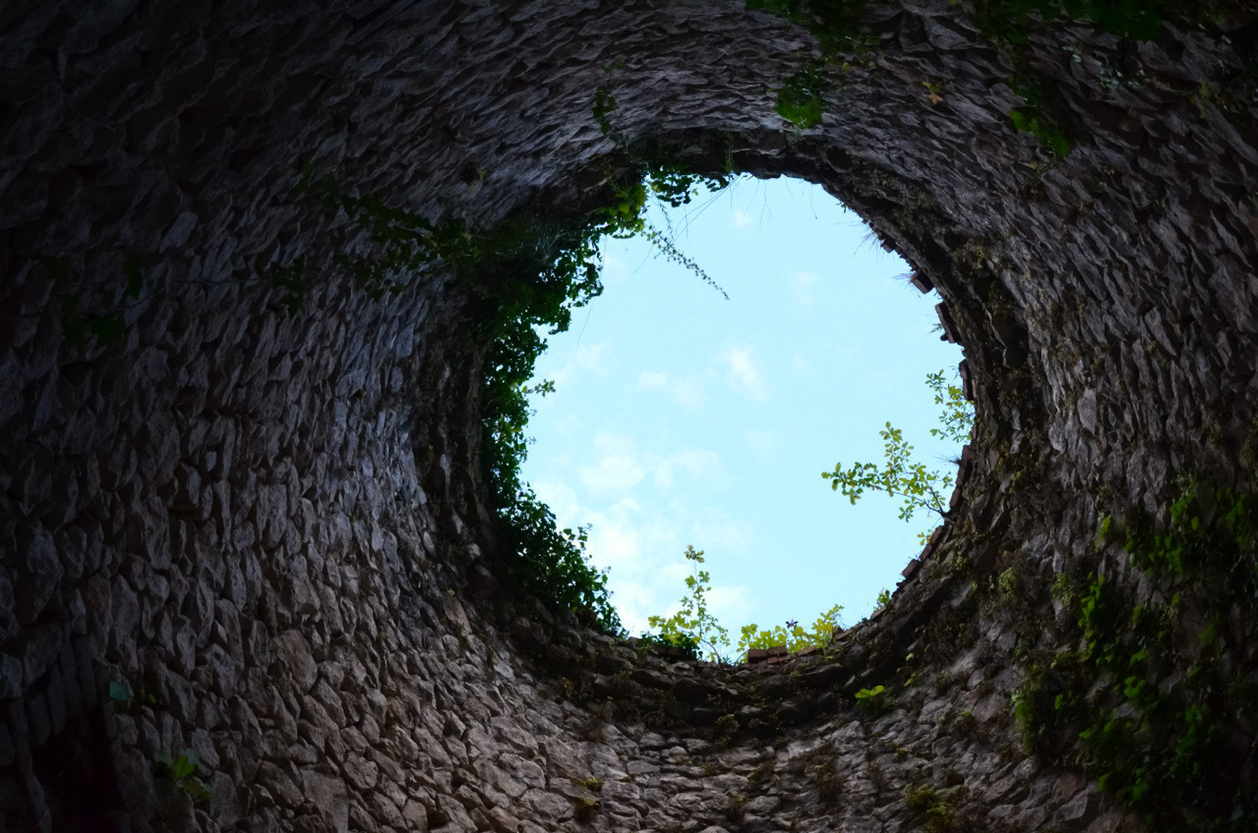 Building The Case That The Bitcoin Bottom Is In

Bitcoin price is back at $37,000, recovering from a frightening plunge to as low as $30,000. The selloff struck fear into the market unlike never before, making buying the dip a scary risk to take.

However, there’s several signs that the bottom could be in, all while sentiment has turned fully bearish and the market expects far deeper lows. Could that in and of itself be a sign the bottom is in?

The recent peak in Bitcoin price was a “top” that very few saw coming even though from a technical standpoint, it was obvious. BTC was moving off exchanges and fundamentals supported much higher prices, but after such a strong run up, the top trending cryptocurrency was bound to correct.

And correct it did – by a full 50% and then some. Historically it is one of the most severe bull market corrections. The severity of the Black Thursday move caused a polar opposite reaction to the upside.

Related Reading | Volatility Ahead: Why The Chaos In Bitcoin And Crypto Is Only Beginning

But could a similar severity in the recent collapse also be a catalyst for propelling prices much higher, and not the beginning of a bear market as many would expect? For one, sentiment is ripe for a reversal.

Stacking Up The Signs That The Bottom Is In For Bitcoin

The crypto market fear and greed index is at one of the most frightened readings yet, after spending nearly a full year in greed mode. Contrarian investors all recommend buying the blood in the streets and being greedy when others are fearful. Being fearful while others were greedy, clearly has paid off for anyone who took out a short position at the top – as rare as that may have been.

But there’s a lot more signs out there than that.

Perhaps the biggest technical factor suggesting that Bitcoin has bottomed, is the fact that three-day Relative Strength Index has bounced off an ascending trendline that’s supported all of the past bottoms in crypto.

There’s a bounce in December 2018 and again on Black Thursday – and once again now. A similar story can be seen in the chart above which also includes a look at how the 2017 bull market held a similar rising support structure.

A bottom here, suggests one more impulse in Bitcoin before the bull market has ended. That means that the pain from the recent shakeout isn’t yet over, as sellers could be forced to FOMO back in a much higher prices, helping to drive the fury of the final impulse.

Interestingly, the crash landed right where the parabolic curve for the greater bull trend would support another base to rise higher, adding more credence to the bottom being in.

Also on the three-day, Bitcoin price is holding in the Ichimoku cloud after piercing below it. At support there’s a bullish hammer candle forming. If bulls can follow through here and push the leading cryptocurrency by market cap out of the cloud, the bull market will remain unbroken and new highs will be in the forecast.

Remember, technicals said a top was in and no one saw it coming. Currently, things are some what mixed but the case for the bottom builds by the day.