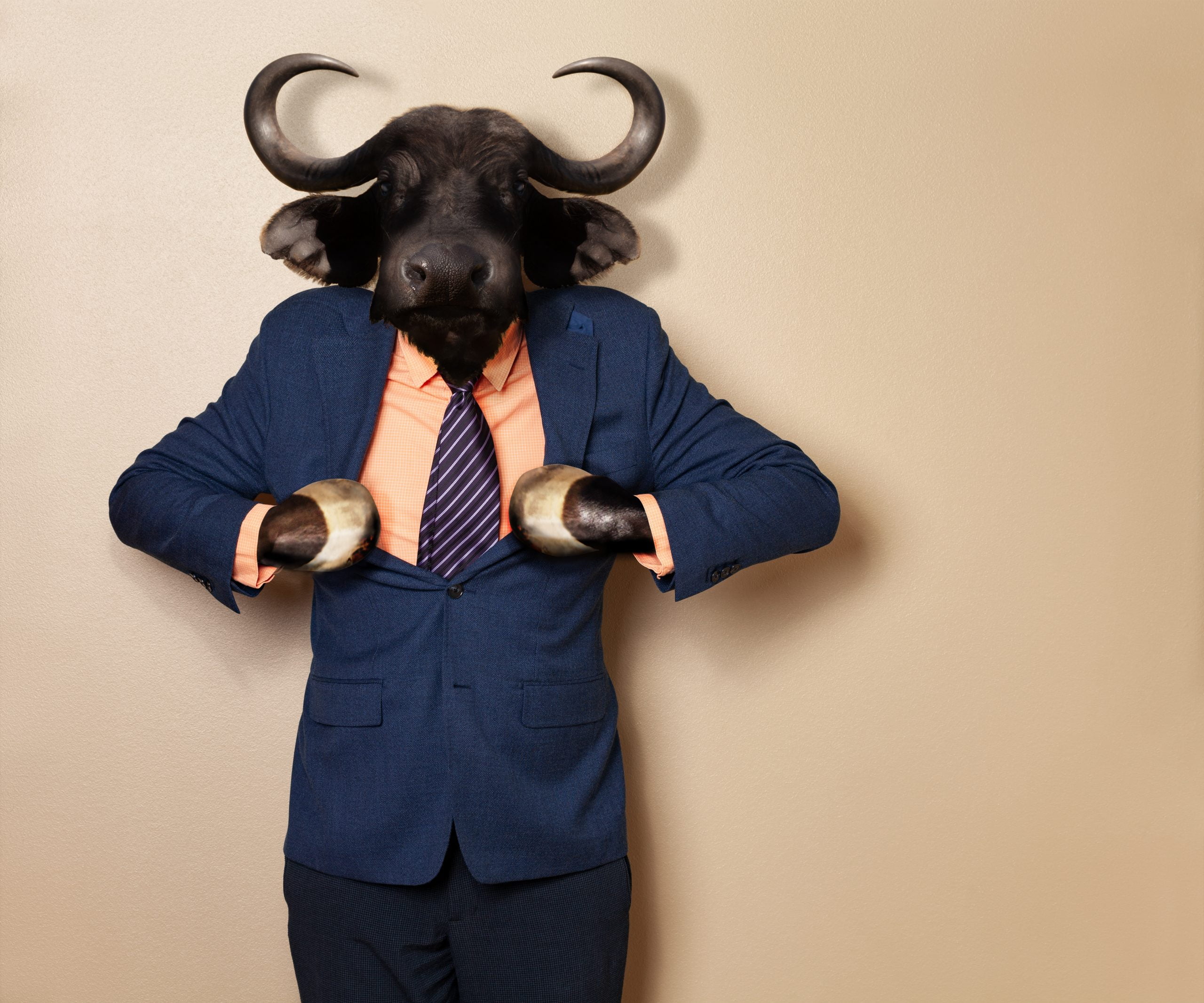 Bitcoin price is trading above $50,000 once again, following a short-lived correction below the key level. Bullish news that Coinbase had filed to go public helped send the price higher this morning, but the real strength in the cryptocurrency comes from outflows leading the exchange.

Here’s why one top quant analyst says that the 13K BTC outflows are the “strongest bullish signal” they’ve “ever seen.”

A massive whale recently sold down the current peak of the ongoing Bitcoin rally, but according to Coinbase outflows institutions were ready in wait, buying the dip with whatever capital they could.

At the low of the recent correction, some 13,000 BTC left the popular US cryptocurrency platform. The platform is said to be where Tesla and Square acquired their coins, and other major players are doing so as well. According to CryptoQuant CEO Ki Young Ju, this is the “strongest bullish signal” he’s ever seen. But why exactly are BTC leaving the exchange so bullish for the leading cryptocurrency by market cap?

Why Continued Outflows Are The Strongest Bullish Signal Ever

Bitcoin’s value, like any asset, is based on supply and demand. If there is more supply than demand, price decreases. If demand outweighs supply, price appreciates.

Because the total BTC supply is so scarce, when demand reaches peak levels, price action goes parabolic to compensate for the complete lack of available supply.

Coinbase outflows of this size and more, have each time preceded a sizable bullish impulse and price increase. Outflows around early February, early January, and around Christmas all met or exceeded the total BTC leaving Coinbase yesterday.

However, the overall reserves of BTC one exchanges still continue to dry up over time. With so little supply to go around, and demand not yet ready to wane, the cryptocurrency could see a dramatic rebound from here.

Technicals do hint that price action is overheated, but the most recent correction could be enough of a pullback to allow Bitcoin’s wildly bullish fundamentals take back over and send prices soaring again.

Speculation on where the “top” of the current bull market uptrend lies ranges from $100,000 per coin to as high as $325,000 per BTC. At the current rate of appreciation, however, the low end of the range could end up selling the cryptocurrency a coin or two short.