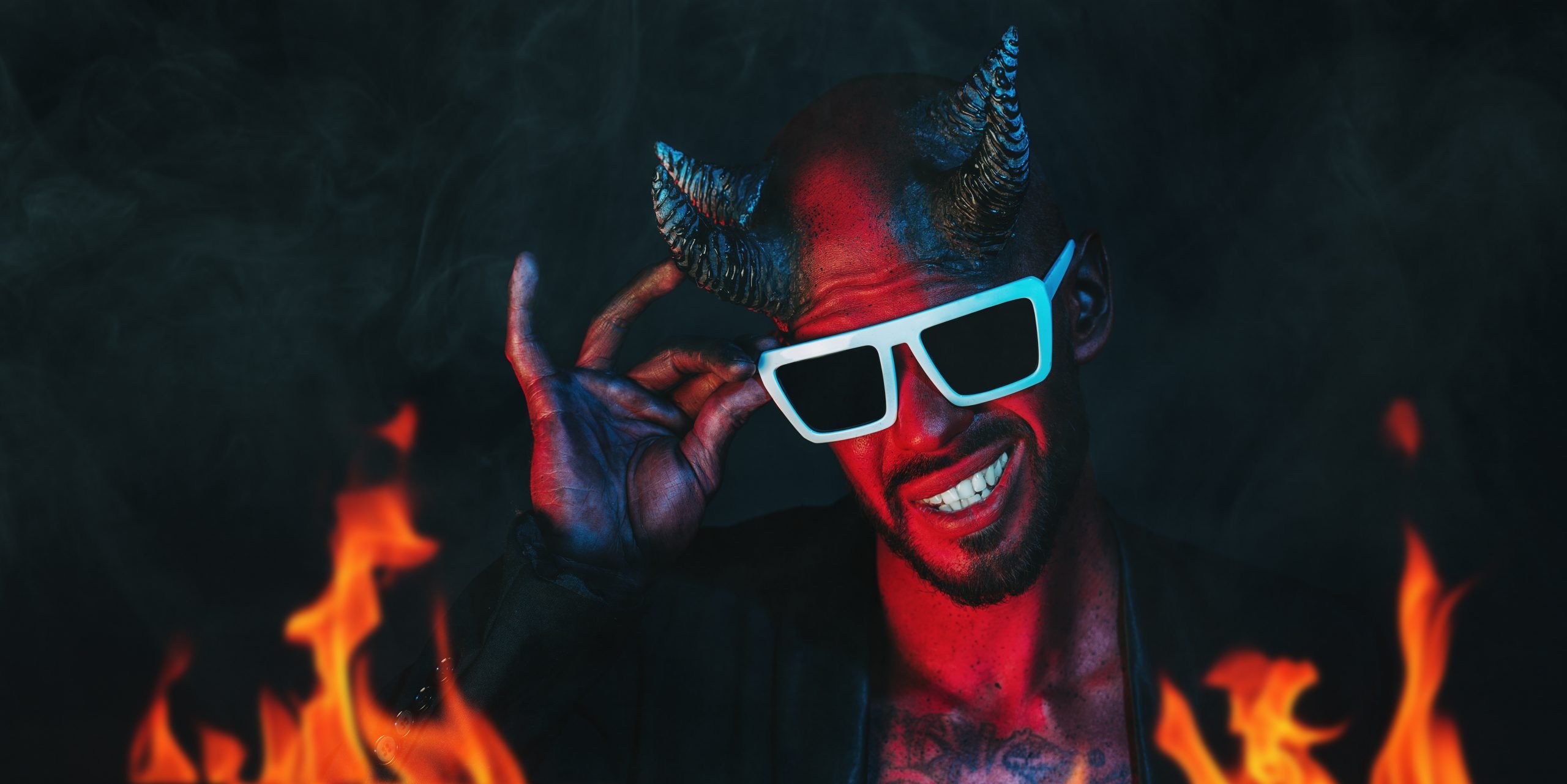 Bitcoin price is now over $13,550 and only a few hundred dollars away from setting a higher high and confirming a bull market. But also right around the corner, according to one top crypto analyst, is a “hell candle” in Bitcoin that will crush the cryptocurrency’s recent rally and potentially cause a reversal.

Beware Of Bitcoin Hell Candle If Leg Up Continues

Bitcoin and other cryptocurrencies are wildly volatile and experience extreme price swings in either direction and can behave unpredictably.

Even when assets are trending hard in one direction, it isn’t uncommon for out of nowhere a reversal and a strong move in the opposite direction to occur.

According to crypto analyst and trader Cole Garner,  a “hell candle” is coming in Bitcoin. Garner shares a chart with an indicator that appears to forewarn the trader when the cryptocurrency is about to rug pull investors and liquidate traders.

Garner points to two prior instances, both that arrived after the first-ever cryptocurrency reclaimed a key resistance level as support.

Is The Third Strike “Out” For The Crypto Market Uptrend??

The first “hell candle” as Garner refers to them, took place in May 2020 just ahead of the cryptocurrency’s block reward halving event. The bullish event is regarded as the shift in supply that causes valuations to skyrocket.

The second “hell candle” arrived along with the start of August – a month that sent altcoins into overdrive. Bitcoin continued to chop, then eventually dropped back to $10,000 where a critical retest took place.

The bullish confirmation is what helped propel Bitcoin up through $12,000 and to current levels around mid-$13,000. Garner says, that if we get one more “leg” up, then there are high chances that bears swat Bitcoin price spiraling back down, at least it in the very near term.

The third “hell candle” could crush euphoric cryptocurrency investors, who have their heads currently in the clouds after such an incredible rally, even in the face of so many challenges.

A second wave of the pandemic, a controversial election, and even a sinking stock market nor the threat of BitMEX being taken down has managed to make even the slightest dent in the cryptocurrency’s uptrend. Will it continue into the new year or will the coming hell candle stop it?