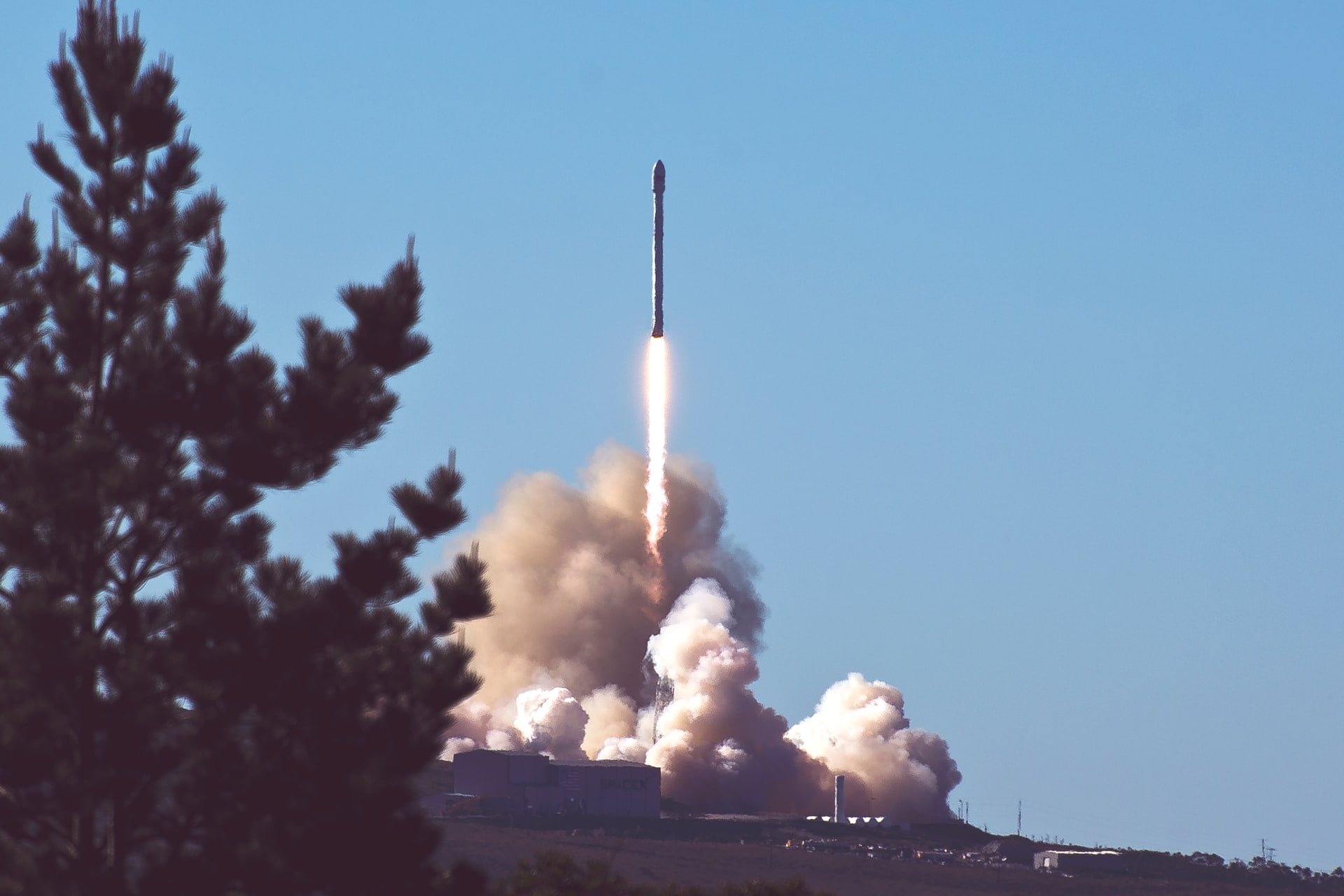 Elon Musk just name-dropped Bitcoin once again on Twitter. The SpaceX and Tesla chief executive recently responded to Masie Williams’ question about Bitcoin with the comment:

“Toss a bitcoin to ur Witcher.”

? Toss a bitcoin to ur Witcher ?

This is not the first time he’s made a joke along these lines. Referencing his infatuation with the cryptocurrency Dogecoin, he previously tweeted “Toss a Dogecoin to ur Witcher.”

These jokes are made in reference to the Witcher television show and one of its main songs, “Toss a Coin to Your Witcher.”

He has also talked about the cryptocurrency in a similar context on earlier dates.

Speaking to ARK Invest, the Wall Street alternative investment company, he said that the cryptocurrency is “brilliant” in structure. He did admit, though, that he thinks the cryptocurrency does have drawbacks in that it is extremely power intensive.

Tags: btcusdBTCUSDTelon muskxbtusd
Tweet123Share196ShareSend
Win up to $1,000,000 in One Spin at CryptoSlots