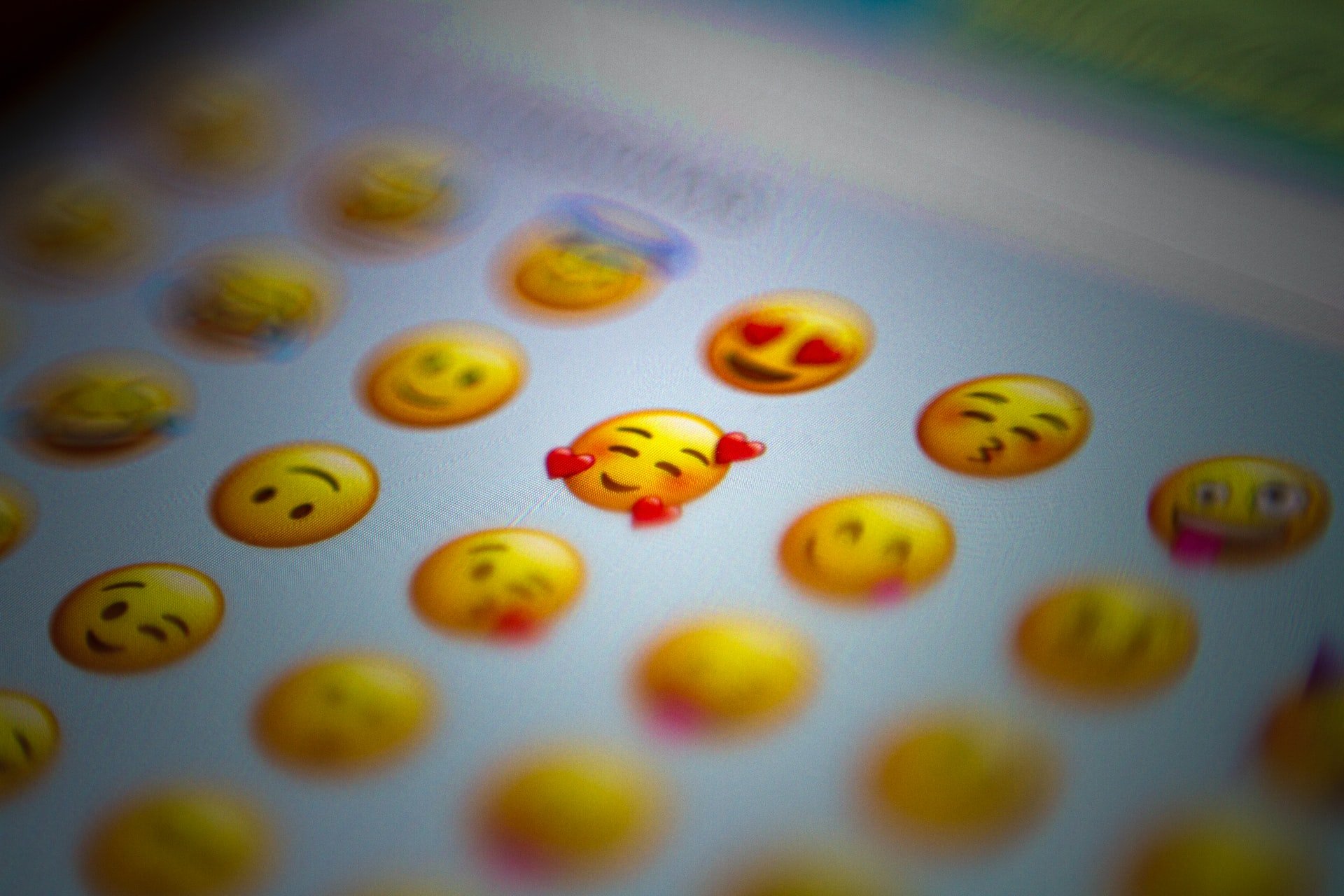 Tesla’s $1.5 billion purchase of Bitcoin has been all over the news recently. The electric car manufacturer made headlines when an SEC document revealed that the firm diversified nearly 10% of its cash reserves, worth around $20 billion, into BTC earlier this month.

While most have favored this purchase, gold bug Peter Schiff has been an outspoken critic of the move.

Musk has approximately 10,000% more followers than Schiff has, though the critic’s comments on Tesla have not gone unnoticed by Musk. The Tesla CEO recently trolled Schiff by responding to a critical tweet about BTC and Tesla with an emoji—an eggplant emoji.

Schiff has been a relentless bear on Bitcoin over the past five years, regularly tweeting negative sentiment about the leading cryptocurrency.

Despite the cryptocurrency gaining validation from Wall Street and Tesla most recently, Schiff remains an ardent critic. On Feb. 22nd, Schiff commented on Tesla’s Bitcoin purchase:

Two weeks after @elonmusk announced that he spent $1.5 billion of shareholder money buying Bitcoin, #Tesla stock entered a bear market, plunging 20% from its all-time high set on Jan. 25th, and 16% since disclosing the #BTC buy. Not an example other CEOs will likely follow!

The insinuation being that since Tesla did not make a large amount of money on its Bitcoin investment in a short period, it was a poor decision.

Musk saw the tweet and respond with an eggplant emoji. Schiff took that personally, arguing that Musk was “calling [him] a dick.”

Musk may be flirtatious when he mentions cryptocurrency on Twitter sometimes, though he seems to be a serious proponent of the technology.

In response to one of Schiff’s comments on Bitcoin previously, Musk indicated that Bitcoin is naturally a better form of money than fiat due to the fact that it is digital:

“An email saying you have gold is not the same as having gold. You might as well have crypto. Money is just data that allows us to avoid the inconvenience of barter. That data, like all data, is subject to latency & error. The system will evolve to that which minimizes both.”

Musk also signaled that because fiat money is being inflated away, BTC presents itself as a viable store of value.