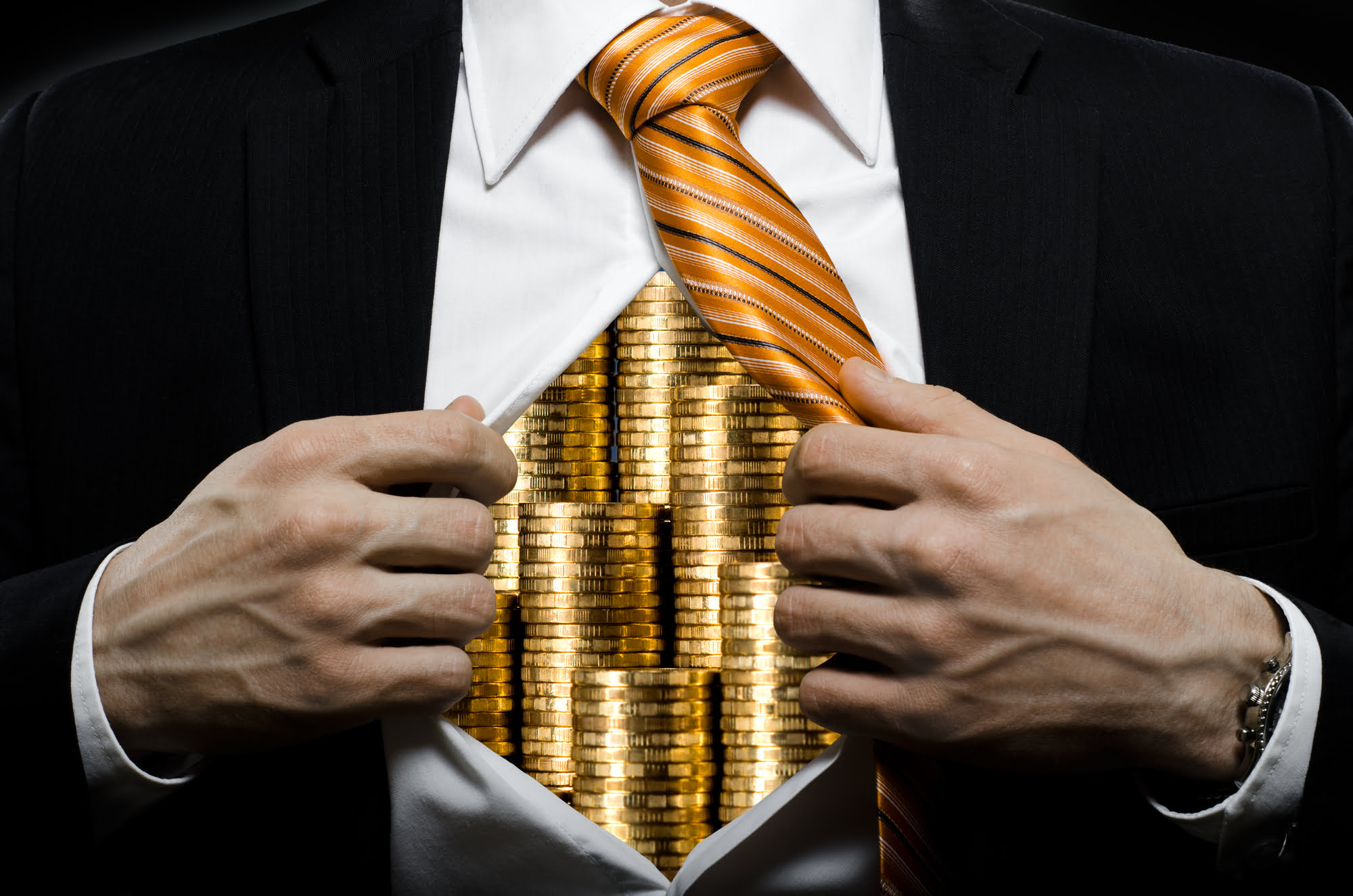 Bitcoin is often called digital gold, much to the dismay of gold bugs like Peter Schiff. Unfortunately for boomers like Schiff, millennials like his son Spencer, are increasingly opting for the cryptocurrency instead.

Schiff even recently slammed his son publicly on Twitter, insulting his purchase of BTC, and calling his investing ability into question compared to his own over 30 years experience. Two months later, Spencer Schiff’s investment into crypto is now worth 60% more, while the more experienced investor’s call would have resulted in a 2% loss.

Peter Schiff is about as outspoken as it gets about all things finance, but the subject perhaps he likes to touch on the most, is Bitcoin.

Schiff loves to hate on the cryptocurrency, using any chance he gets to drag it through the mud, and instead try to call attention to his favorite shiny metal.

Schiff runs several operations, including a Puerto Rican bank at the center of a global tax laundering sting, and a precious metals business called SchiffGold.

He’s clearly biased against Bitcoin, but that couldn’t stop his son Spencer from buying the BTC dip around $10,000 around September 8, 2020.

The same day, Papa Schiff attempted to publicly embarrass his own son for his investment decision.

“Whose advice do you want to follow? A 57-year-old experienced investor/business owner who’s been an investment professional for over 30 years or an 18-year-old college freshman who’s never even had a job,” Schiff queried.

Turns out, that college kid focusing on finance like his dear Dad, ended up beating Pops at his own game. Peter Schiff’s more than 30 years of investing couldn’t outperform his own son’s two months’ worth of Bitcoin position.

Schiff, however, would never admit defeat, and would rather continue to smear his son’s namesake just to bash Bitcoin further.

But Boomers like Schiff are on the way out. The gold that they’ve held so dearly for decades, can’t hold a candle to cryptocurrencies in the digital age.

Aside from looking pretty, precious metals only have rarity and some utility in manufacturing. Cryptocurrencies like Bitcoin go so far beyond this, and the world is witnessing the slow deterioration of gold due to the emergence of the first-ever digital asset.

The start of Bitcoin’s outperformance over gold is only just beginning, and Boomers like Schiff will be left in the dust this time around while mistrusting millennial investors will pick math and code any day of the week.