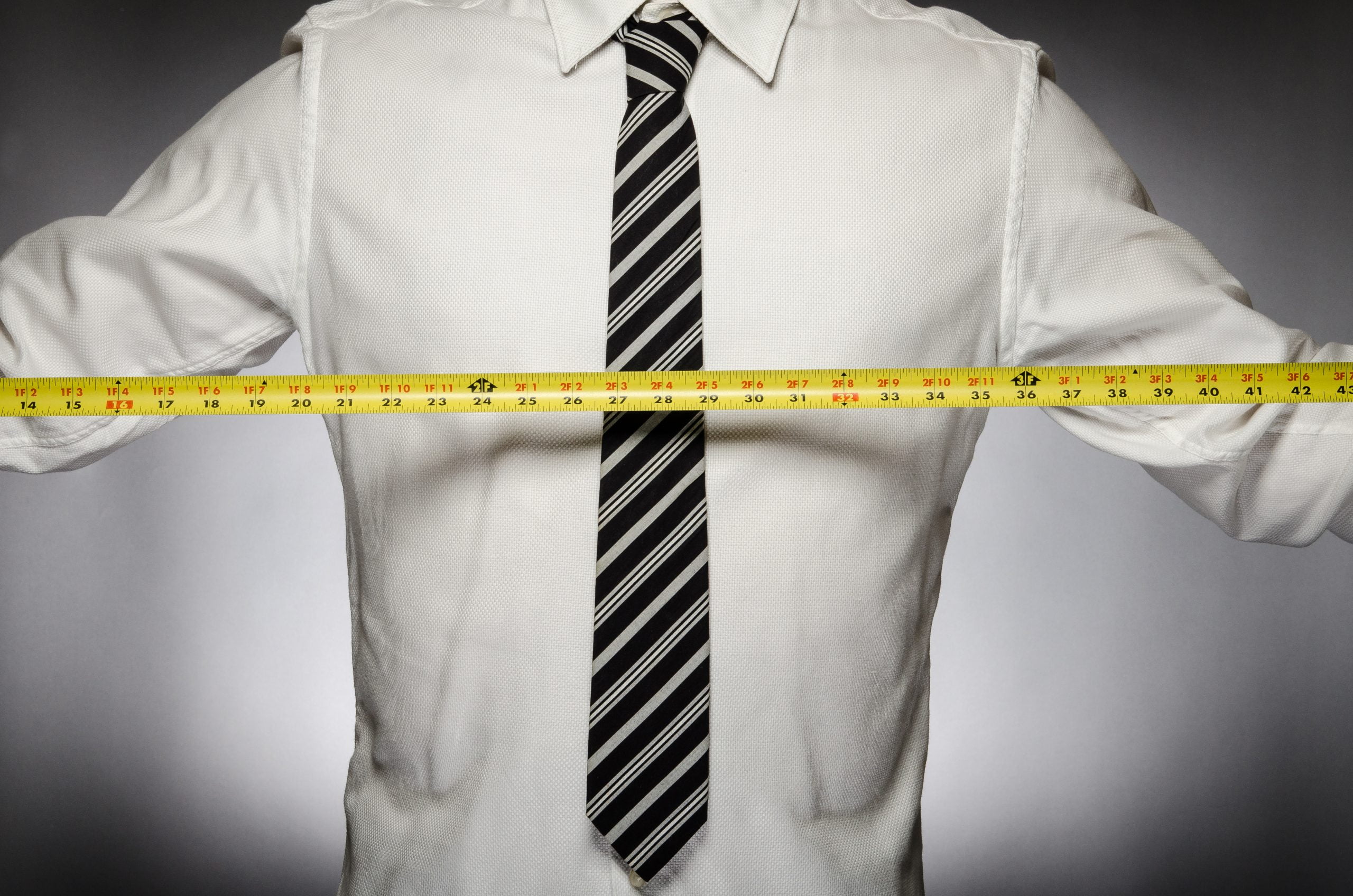 Bitcoin price is gaining in momentum, tracking along well with the many scarcity-based valuations models that exist. These theories all believe that the cryptocurrency’s block reward halving kicks off a markup phase of epic proportions.

Currently, there are only two previous samples to go by, each where the asset explodes in ROI post-halving. At present, Bitcoin price action is outperforming even the early bull market foundation that resulted in the 2017 crypto bubble. Could this mean that the cryptocurrency is even more bullish during this cycle? Experts believe this is so, and it could lead to prices of $288,000 before the end of 2021 if the trajectory stays on target.

Early 2020 turned bearish due to the newness of the pandemic and the fear and panic that resulted. Bitcoin fell back to retest its bear market bottom, which held setting a higher low.

This was just one of two steps in confirming that the crypto asset’s bull market is on, with the second confirmation arriving this month with a higher high over last year’s peak.

The sudden and sharp increase over the last few weeks has reignited talk of all-time highs and as the year’s end approaches, where the cryptocurrency will be by the time another year has passed.

Top crypto analysts have been comparing past cycles and have come up with an average expectation of $288,000 per BTC by the end of 2021.

The average was found by taking each previous cycle’s post-halving performance and superimposing the price action over the current market since halving.

In a zoomed-in version of the chart above, pictured below, Bitcoin price action is more bullish currently than the last cycle, which took the leading cryptocurrency by market cap from $1,000 to $20,000.

The first-ever post-halving bull cycle was the most bullish yet, where the crypto asset ran from just $10 to over $1,200.

This time around, $10,000 was the key level to break, and now that it’s been beaten, Bitcoin is back to its formerly bullish and volatile self, ready to rise again to the next peak.

And while analysts do use a logical average to find the next peak, they fail to consider the law of diminishing returns, which could result in an ROI this cycle that’s lesser than the last.

However, with Bitcoin more bullish now than it was in late 2016 before the historical bull market, anything is possible – even a much higher than projected peak.

Tags: bitcoinbtcbtcusdBTCUSDTcryptohalvingxbtxbtusd
Tweet123Share196ShareSend
Win up to $1,000,000 in One Spin at CryptoSlots