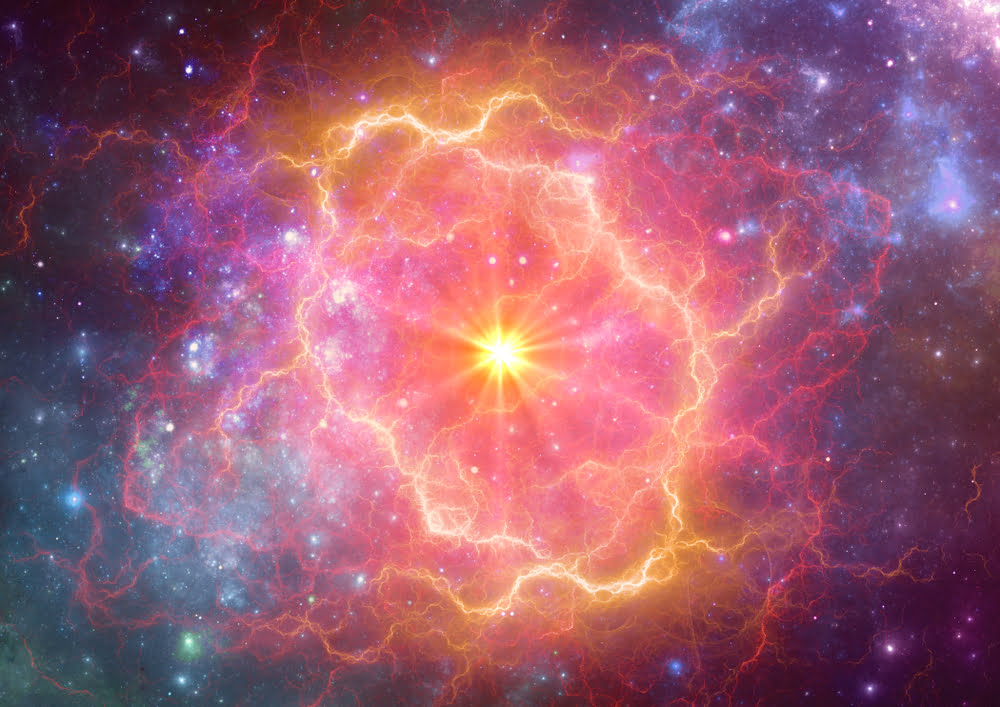 Bitcoin and other cryptocurrencies are having a strong year thus far, however, the rally is only expected to continue with the asset’s halving on the horizon this May. But how much could Bitcoin spike ahead of the monumental event?

According to historical analysis of previous market cycles in comparison to where the market may be right now, it suggests that the first-ever cryptocurrency is ready to surge another over 80% prior to the halving.

Bitcoin Price Ready for Another 80% Rally After Latest Pullback

The crypto market sentiment index has recently begun to teeter back toward fear from the extreme greed reached last week as Bitcoin surged above $10,000 for the first time in 2020.

The important level failed to hold, causing the fifth-largest one-hour drop in Bitcoin’s history ever recorded.

The crash took the price of the first-ever cryptocurrency back to $9,300, where it has currently held at weekly support.

The drop caused the market to panic, expecting a break of the recent parabola to drive prices down further. But retesting and holding former resistance as support is incredibly bullish.

If the same thing happens again, Bitcoin will surge to over $17,000 before another short-lived downtrend cuts the gains down to size.

After the next, shorter downtrend is over, Bitcoin goes full parabolic and sets a new all-time high – according to the comparison.

Comparing Past and Present Shows Crypto Rally Has More To Go

Further supporting the idea that Bitcoin has more to rally, is a comparison to the early 2019 rally.

On the way up after the breakout in April 2019, the leading crypto by market cap formed a golden cross of the 50-day and 200-day moving averages. Immediately after this occurrence, Bitcoin plummeted just under 10%. Just days ago, Bitcoin formed yet another golden cross, and the same exact drop happened once again.

Much like last time, analysts were watching a convergence of moving averages that would act as support for any pullbacks, but the golden cross proved to be too powerful, and the moving averages were never tested.

Instead, Bitcoin rocketed higher, taking the cryptocurrency to $14,000 – much higher than anyone expected just months after trading at $3,000.

That move resulted in an $11,000 move upward. Bitcoin was just trading around $6,500, and another $11,000 push from there would take Bitcoin price to a target of roughly $17,500 – right where the past cycle comparison lines up with the pre-halving peak.

The pattern of peaks and troughs would greatly resemble a five-wave impulse move up, according to Elliott Wave Theory. This also exactly matches the last market cycle.

More and more similarities can be found around every corner that all indicate that Bitcoin is entering its next bull market, and the next movement from here could be a powerful pump that takes the entire market by surprise – just like it did in early 2019.

Tags: bitcoincryptogolden cross
Tweet123Share261ShareSend
Win up to $1,000,000 in One Spin at CryptoSlots