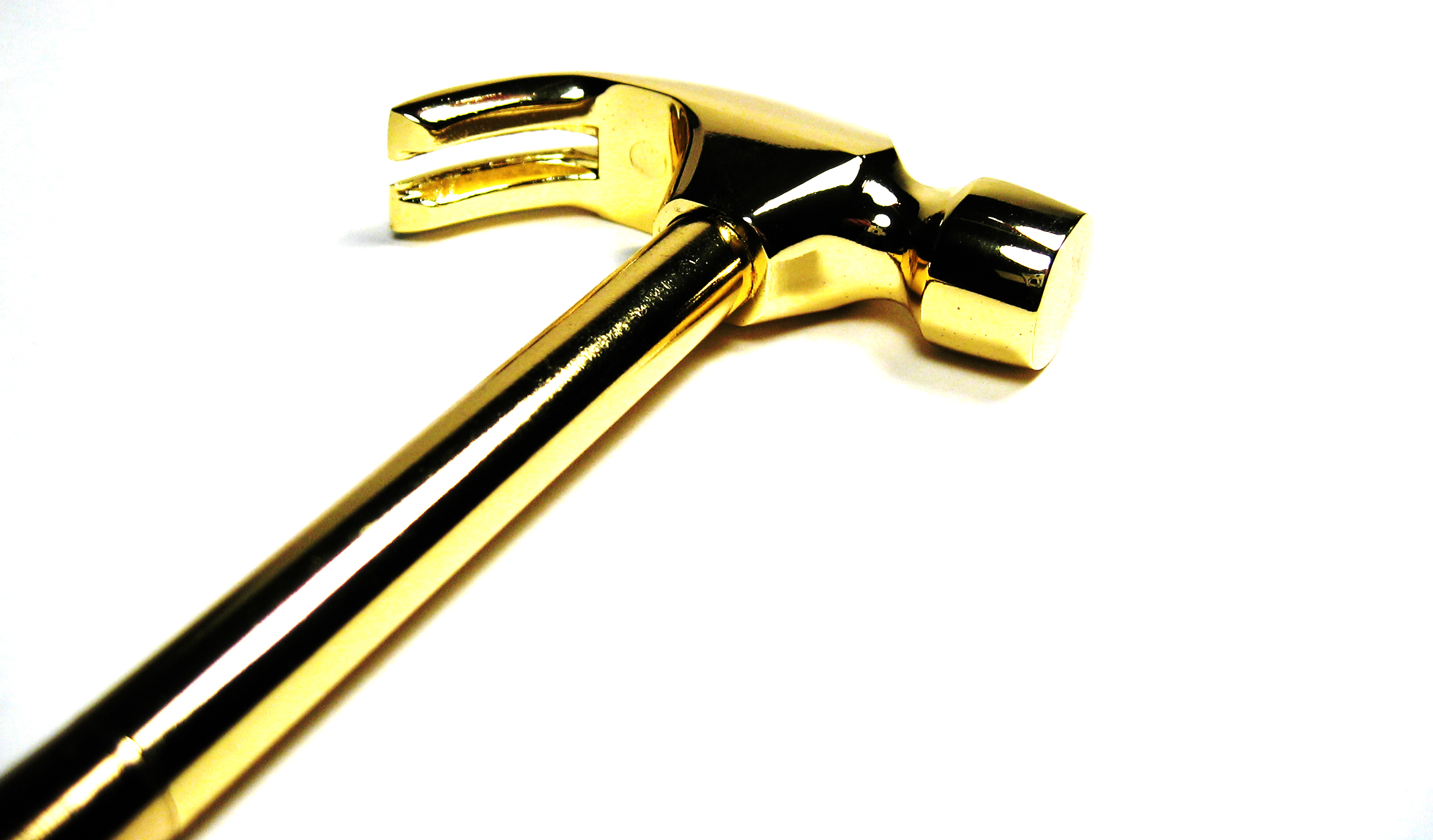 Although things have taken a bearish turn over the last quarter, the next two quarters in Bitcoin could end up being the most profitable yet, if a recurring theme involving a hammer reversal and the golden ratio results in a similar conclusion. Here’s a closer look at the chart and what it could suggest happens from here across the crypto market.

Bitcoin is at a very unusual point it its market cycle. The bull run that everyone expected to take the leading cryptocurrency by market cap to prices well over $100,000 per coin has already potentially fizzled out. Or at least that is how it looks to most observers.

By most standards, a 20% crash in equities would cause a “bear market” by definition. In crypto, the entire thing can collapse by more than 70% and still somehow be bullish. And that’s exactly what might have happened recently, as the Bitcoin price chart now depicts a recurring bullish signal that has provided “golden” results.

Bitcoin Bull Market Could Extend Another 6 Months From Here

The chart above shows Bitcoin price over the last decade, along with each of the three major boom and bust cycles we’ve seen so far. The most recent took Bitcoin from $168 to nearly $20,000 at the peak.

What is believed to be the current rally, has taken a pause at around $65,000 and sent the cryptocurrency reeling and crashing back to $30,000. The support level since held, and on the monthly timeframe a hammer Japanese candlestick has formed.

A hammer is typically a bullish reversal signal, happening as Bitcoin is well above its former all-time high from the last cycle. Where support held is not simply chosen by chance, but is the golden ratio of 1.618.

Comparing past bull cycles, Bitcoin almost has always held at the golden ratio of 1.618 and formed a hammer before heading off to new all-time highs.

With bull cycles lengthening by one full month following each hammer reversal in the past, it suggests that Bitcoin could have another six months of bull run left.

It also could mean that the top cryptocurrency will eventually reach the high prices that have been predicted, and this most recent downtrend was nothing more than a violent shakeout.