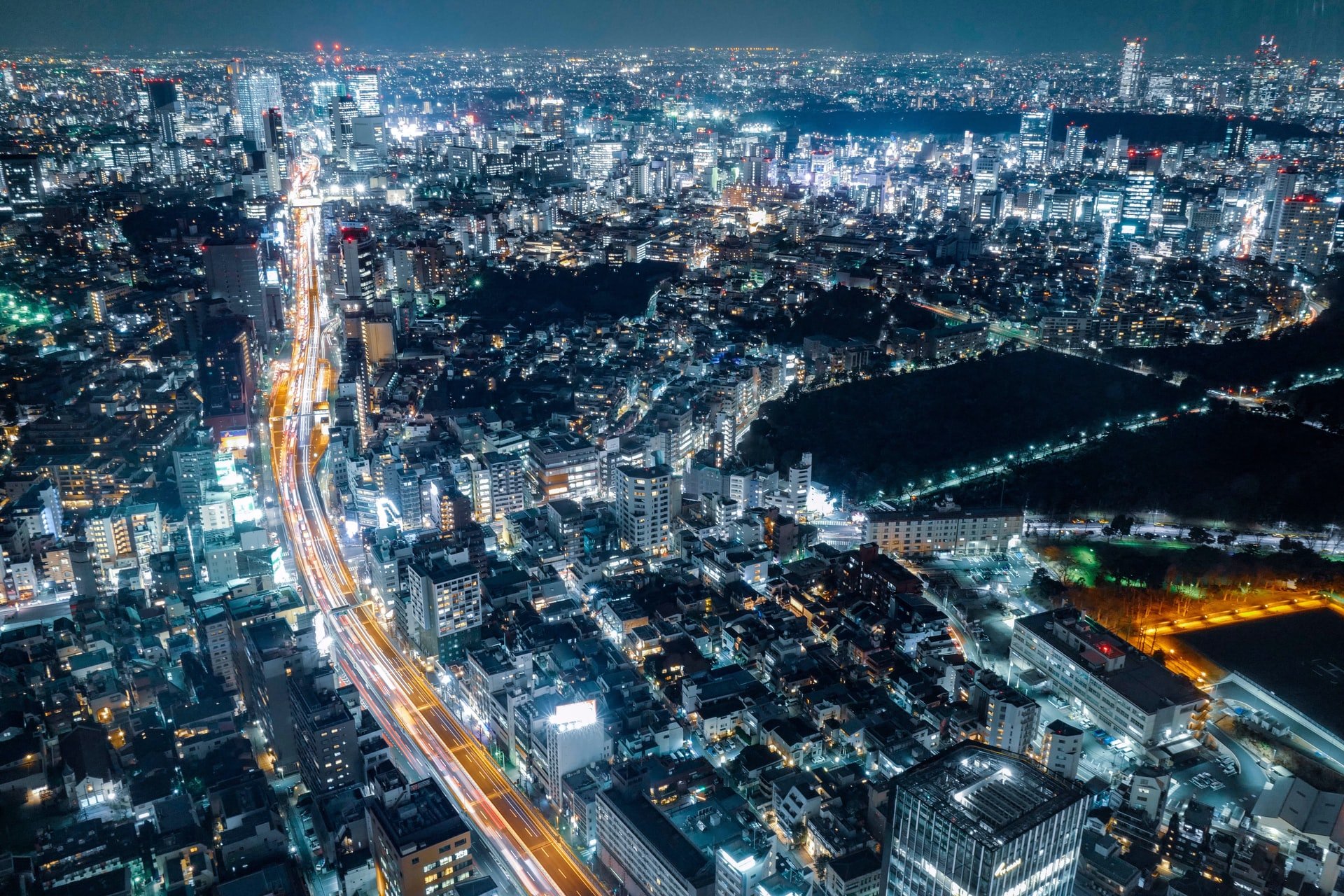 Here’s How Bitcoin Can Still Thrust to $17,000 In the Near Future

Analysts have become fearful that this is the start of a deeper retracement after a 50% rally in 30 days. One trader went as far as to say that the cryptocurrency has reached a year-to-date high.

A historically accurate analyst, though, says that $17,000 is imminent for the leading cryptocurrency.

Bitcoin’s strong correction lower comes after a parabolic rally of 50% in the span of thirty days.

Analysts say that this correction is just part of a medium-term uptrend. The same trader that predicted Bitcoin would bottom at $3,200 in 2018’s bull market recently stated that Elliot Wave analysis indicates that $17,000 is imminent. Referencing the chart below, he stated:

“i cant help but feel, looking at the daily that 5 up from the lows at 10k is not yet complete and this dip is still just a wave 4.”

Elliot Wave is a form of analysis that suggests markets move in predictable wave-like patterns due to investor psychology. Applied to Bitcoin’s eight-hour chart, Elliot Wave indicates that consolidation between $15,000 and $16,000 will take place for the next two weeks before a break toward $17,000.

The same trader added that from how he sees it, it’s unlikely Bitcoin tops here without interacting with the $16,250 level:

“also looking on the HTF charts for us to form a top here without actually tapping that 16250 resistance also feels unlikely.”

Signs of a Top Are Forming

There are signs of a top forming, though.

For one, the BItcoin Fear and Greed Index has reached highs not seen since the rallies of late-2017 and early-2018. The Index attempts to derive the sentiment of the average BTC investor through market trends, social media activity, and price action.

The high reading the Index is printing may indicate that there is a euphoric sentiment amongst investors.

There has also been an uptick in the size of long positions opened via futures exchanges. The funding rate, as a result, has begun to trend higher. Bitcoin has a higher chance of squeezing lower when the funding rate is high.