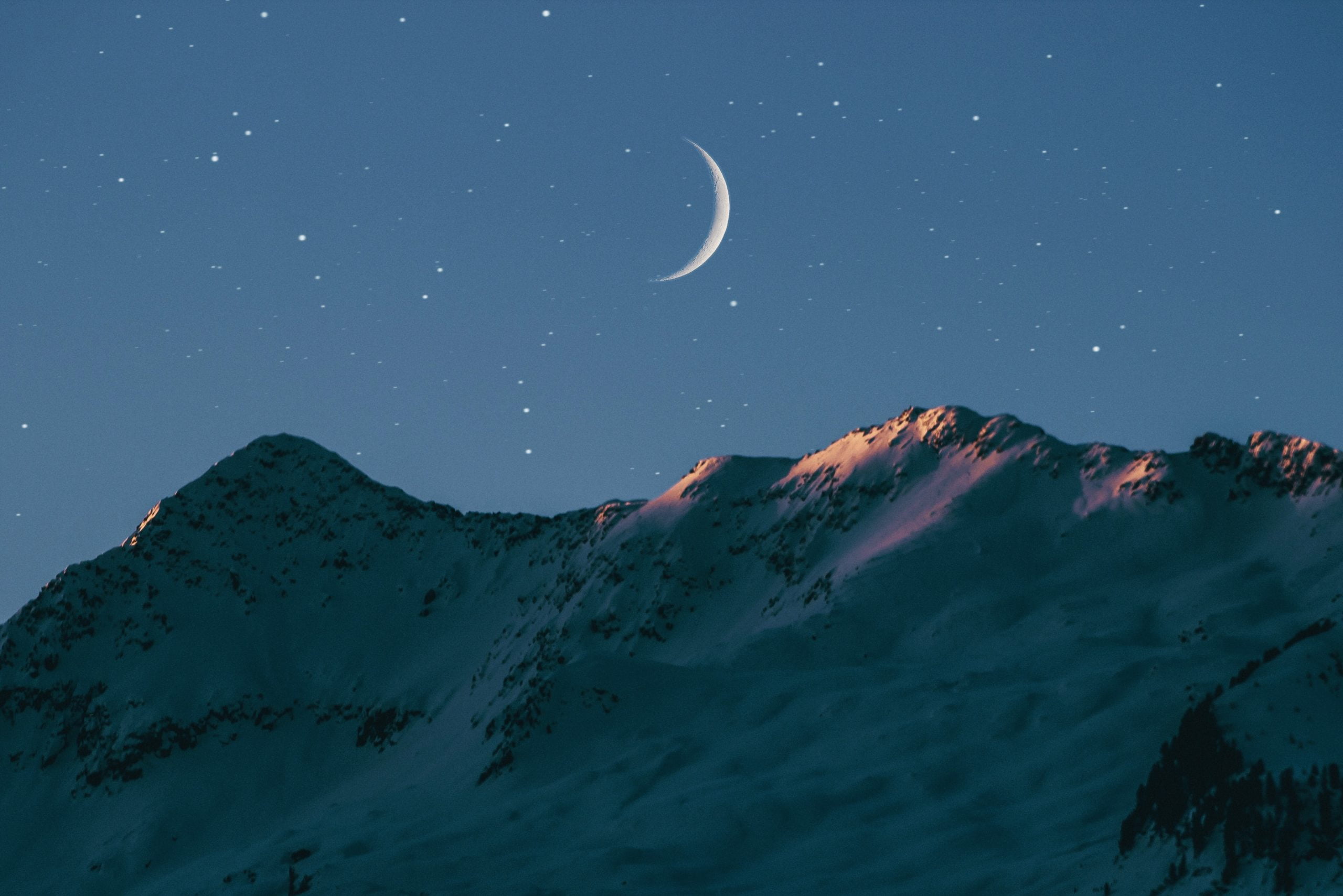 Bitcoin’s price action as of late has greatly favored buyers, with the cryptocurrency being caught within the throes of an intense bout of sideways trading just below $19,000 as buyers try to garner enough buy-side pressure to break through this level.

The selling pressure here has been intense, but it has yet to catalyze any type of intense selloff throughout the past few days.

This seems to point to immense underlying strength amongst buyers and may indicate that near-term upside is imminent. If bulls can break above this level, they may face some resistance around $19,300 before they can push the crypto to new all-time highs.

One trader is noting that there is a Bitcoin “bear whale” that has sell orders placed at this level, which may prove difficult to surmount upon the first attempt.

That being said, one analyst explained in a recent tweet that he is expecting Bitcoin to break above this resistance and set fresh all-time highs in the near-term.

At the time of writing, Bitcoin is trading up marginally at its current price of $18,750. This is around where it has been trading throughout the past few days.

A strong break above $19,000 could catapult BTC to fresh all-time highs, as the resistance in the lower-$19,000 region level is the last resistance seen before $20,000. Once it sets new all-time highs, the media cycle and retail “FOMO” could send it rocketing even higher.

Because of the current strength being projected by Bitcoin, it does seem like a clean break above this level is imminent.

Once new all-time highs are set, it may enter a price discovery mode that results in it seeing significantly further upside.

While sharing his thoughts on where Bitcoin might trend in the near-term, one analyst explained that he is watching for a move to all-time highs.

He also notes that there is a “bear whale” that is putting up some serious sell walls at $19,300.

“Longed BTC: Chad Bear Whale is resting at $19.3k and needs relieved of his corns. But more importantly, we have an all time high to make.” Although it may take some time for bulls to chew through these sell orders, it’s clear skies ahead for the crypto once this resistance is broken.