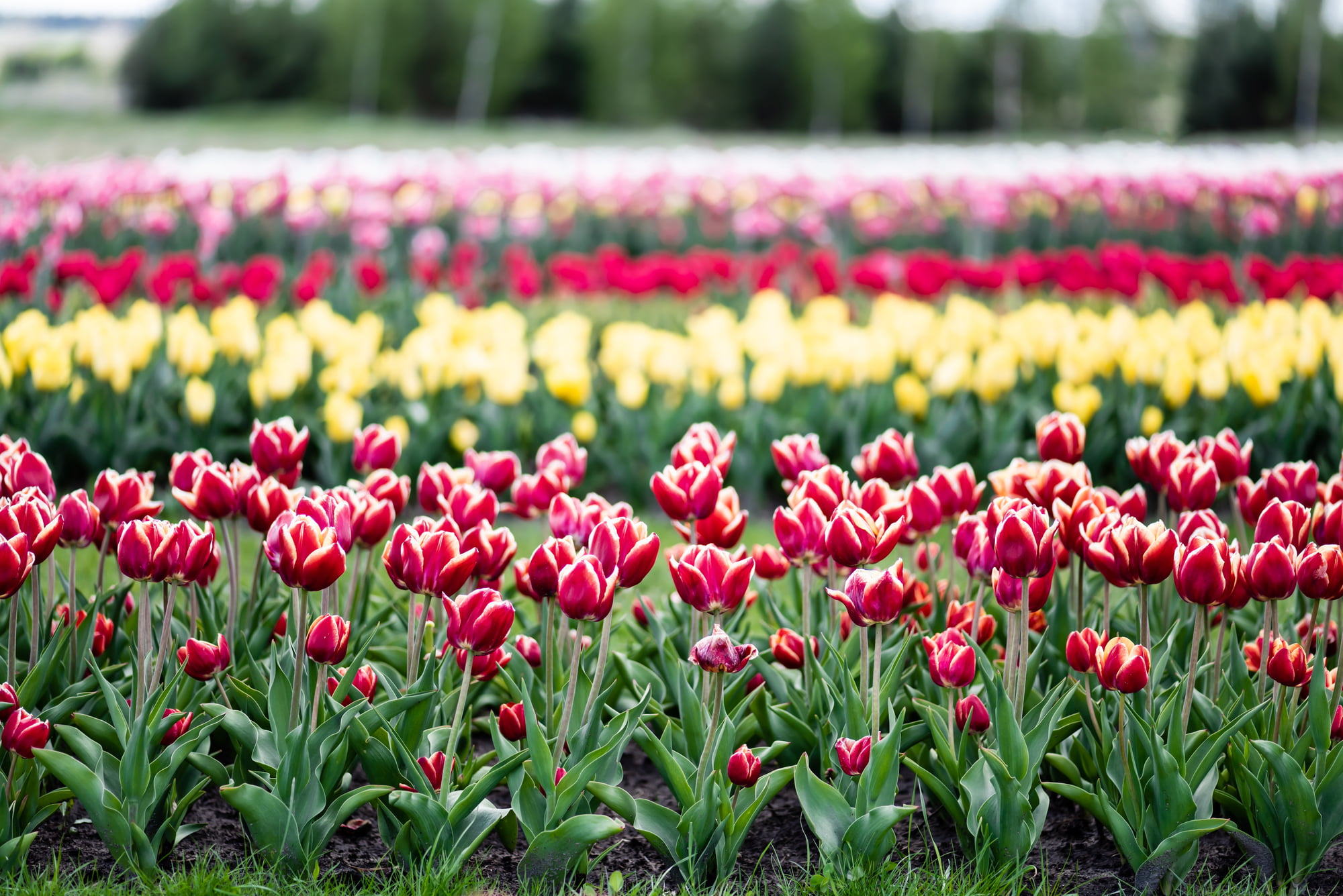 While Bitcoin has seen strong volatility on a day-to-day and week-to-week basis, it is flat on a macro scale. The crypto-asset has basically traded in the same $3,000 range for five months now. This has allowed macro volatility indicators to subside to critical historical points.

Volatility analysis by one fund manager in the space suggests that when a breakout happens, it will be explosive. He thinks it will be so explosive, in fact, that Bitcoin could hit $20,000 in three months if it attempted to break higher now.

Next Bitcoin Breakout Likely to Be Explosive

Bitcoin’s next macro breakout is likely to be explosive, according to an analysis by crypto fund manager Mohit Sorout. Sorout is a founding partner of Bitazu Capital.

He recently shared this chart below, which shows that on a macro basis, Bitcoin’s volatility is extremely low. In fact, it’s reaching lows seen rarely in BTC’s history, with these levels only occurring approximately once a year.

This is neither bearish nor bullish in its own right.

This suggests that should BTC break higher here, it will rip higher to new year-to-date highs:

“Calm before the storm. If $BTC was to breakout today, it would most probably reach its previous ATH of $20k within 3 months.”

Dan Tapiero — the co-founder of DTAP Capital, Gold Bullion International, and other companies — recently said that Bitcoin could rapidly surge higher in the years ahead:

This has been echoed by Vinny Lingham, CEO of Civic. He said that BTC could appreciate by 200% to 400% in the coming 12 months as macro trends align in BTC’s favor.