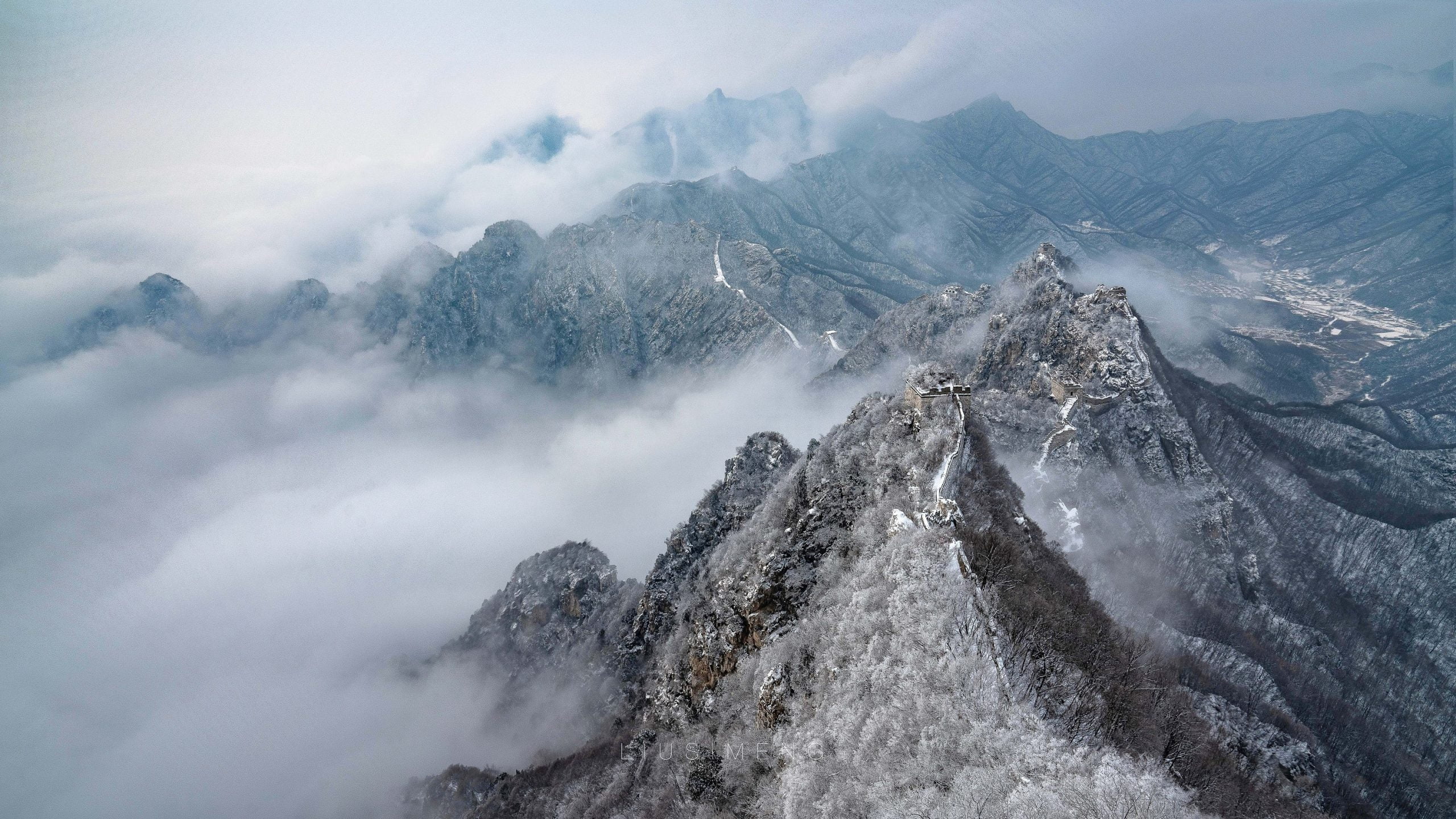 Bitcoin has undergone a strong rally over the past few weeks, rallying from the $11,000 range to $18,700 as of this article’s writing. A comparison between BTC’s current rally and the rally that Tesla saw in late 2019 suggests that in the year ahead, BTC could be primed to see exponential growth.

Although this conclusion can be drawn from a fractal, analysts say that similarly bullish sentiment can be drawn from fundamentals and technicals. Bitcoin is about to close its highest monthly candle in history, higher than the December 2017 candle of $14,000, while the fundamentals of this space improve at a rapid clip.

Tesla has undergone a stellar rally since the lows it reached last summer. In fact, in the past year, the car company has actually outperformed Bitcoin.

According to a fractal comparison of Tesla’s rally over the past year (offset by 52 weeks) and Bitcoin’s current price action, BTC is on the verge of a strong move higher.

Alex Krüger, an economist closely tracking the cryptocurrency space, recently made the comparison between the two assets, referencing the chart seen below:

“Tesla started its bull run on October 2019. A month later, by November 21st, it was 10% from its prior all time highs. Just like bitcoin now. If in the next 12 months Bitcoin were to perform like Tesla did, $BTC would hit $125K… There are many similarities between Tesla & Bitcoin. Both are cult assets. Both attract haters like bees to honey. Both had a wide multi-year consolidation range. Both had a vertical bull-run kickstarted by positive developments. And both have strong long-term macro tailwinds.”

Tesla started its bull run on October 2019. A month later, by November 21st, it was 10% from its prior all time highs.

If in the next 12 months Bitcoin were to perform like Tesla did, $BTC would hit $125K. pic.twitter.com/PKroDBRUhn

Krüger said a number of days ago that Bitcoin could pull a Tesla-like rally in the months ahead.

The fundamentals predict that further gains are on the horizon for Bitcoin holders.

“Bitcoin’s performance is SO dominant and SO all-encompassing that it is going to suck in every single asset narrative dry and spit it out. Never before in my career have I see a trade so dominant that holding any other assets makes almost no sense. The macro, flows, technology, demography and societal strains have all converged to this moment in time and the definite answer from markets is – #bitcoin.”

Pal is of the belief that the cryptocurrency may hit $1,000,000 this cycle due to fundamental trends:

Tags: Alex Krugerbitcoin priceBTCUSDTteslaxbtusd
Tweet123Share196ShareSend
Win up to $1,000,000 in One Spin at CryptoSlots