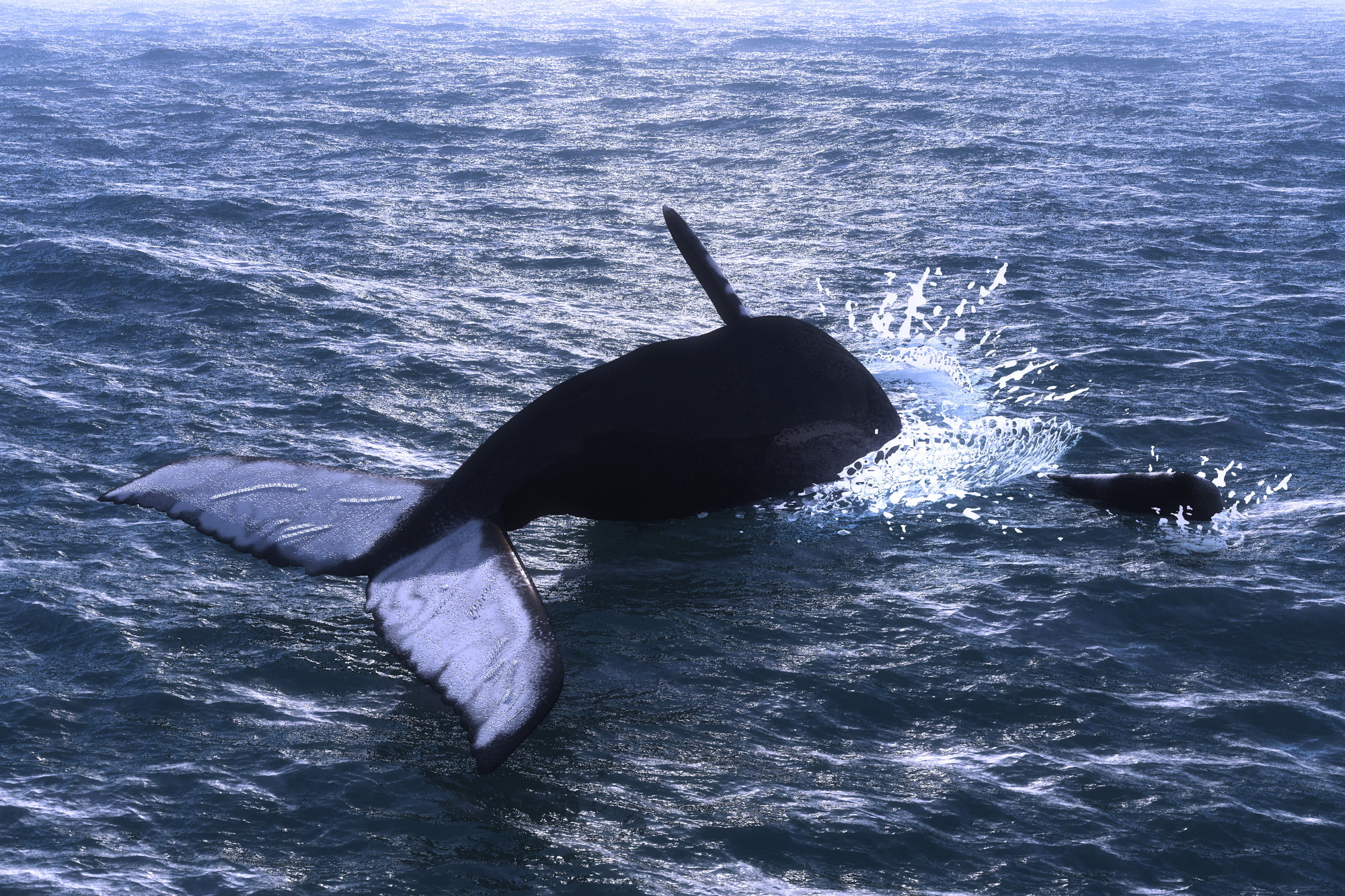 According to the researchers at Glassnode, OKEx holds $2.3 billion worth of Bitcoin. The report comes after the exchange temporarily suspended withdrawals on October 16.

In a public statement, OKEx said that one of the persons holding a private key to the exchange’s wallet is cooperating with investigators. The statement reads:

“One of our private key holders is currently cooperating with a public security bureau in investigations where required.  We have been out of touch with the concerned private key holder.  As such, the associated authorization could not be completed… We assure that OKEx’s other functions remain normal and stable and the security of your assets at OKEx will not affected.”

Since exchanges use a cold wallet to process transactions, that means OKEx cannot process withdrawals without the private key holder.

The unexpected news rattled the Bitcoin market, mostly due to the size of OKEx as an exchange. It has remained one of the top exchanges in the global market, in both futures and spot. The large Bitcoin reserve of OKEx has been public knowledge for a long period. But according to Glassnode, that number hovers around $2.3 billion.

The exchange and CEO Jay Hao reassured investors that funds are safe. But the sheer size of the reserve makes the situation more complex in terms of its impact on the market.

“According to our data, around 200,000 BTC (1.1% of the circulating #bitcoin supply) are currently held in #OKEx wallets. That is around $2.3 billion worth of $BTC stored in the exchange’s vaults.”

The cryptocurrency market would react differently to a private key-related issue at a minor exchange and to one of the largest trading platforms in the global market.

In a statement, Hao said that user funds on OKEx remain safe. He also noted that the investigation into the private key holder pertains to personal issues, not to OKEx’s operations.

“All operations @OKEx except digital asset/cryptocurrency withdrawals remain unaffected. All your funds and assets are safe. The investigation concerns a certain private key holder’s personal issue only. Further announcements will be made,” he said.

So far, on-chain data from CryptoQuant has found that outflows have not been spotted from OKEx. That means the exchange reserves are not moving and are still stored in the cold wallet.

Based on the market’s pessimistic reaction to the news, as some industry executives suggest, investors could be concerned that one person could impact the withdrawals of an exchange with $2.3 billion in reserves.

Tags: bitcoinbtcusdBTCUSDTxbtusdt
Tweet123Share196ShareSend
Win up to $1,000,000 in One Spin at CryptoSlots