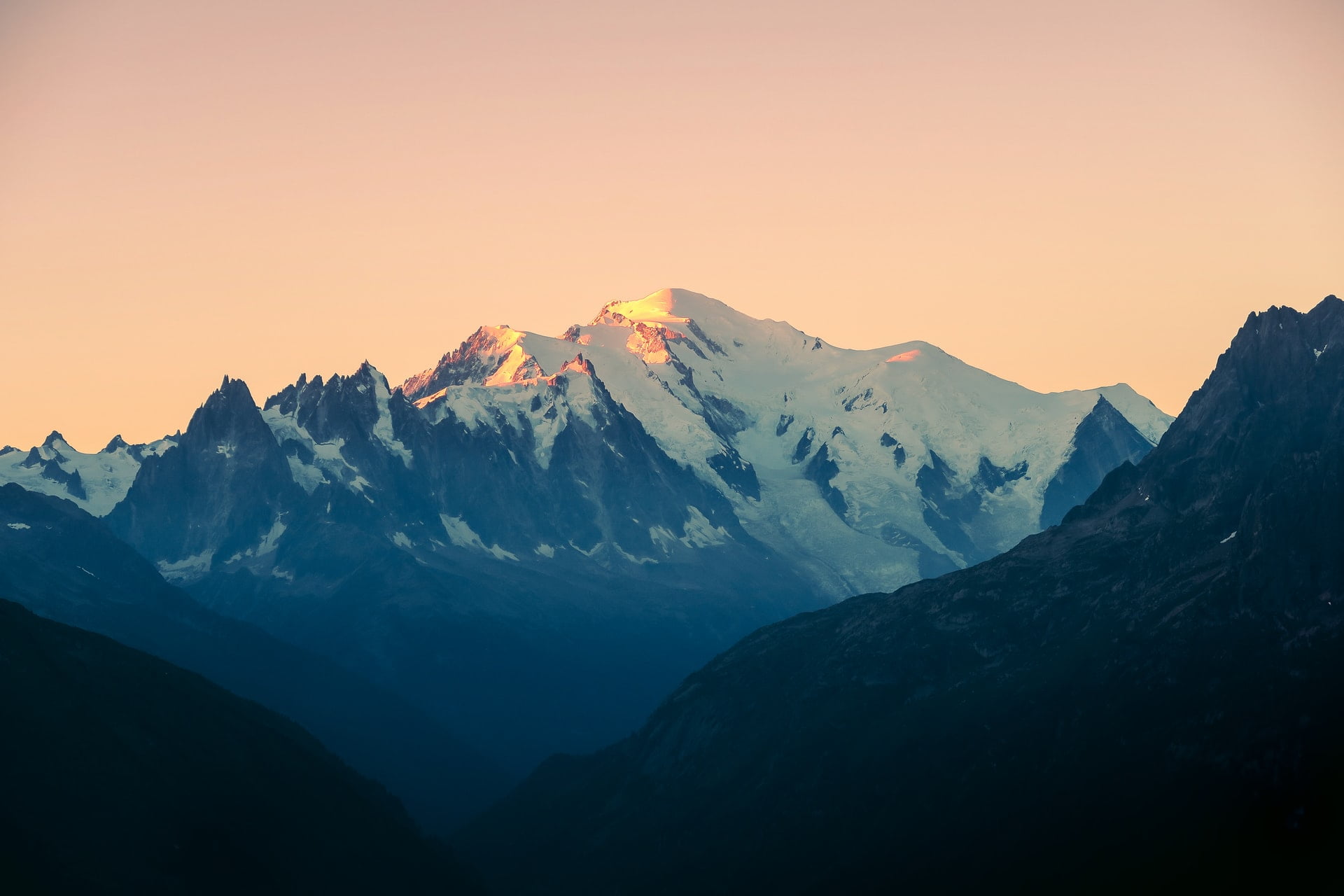 Following MicroStrategy, the Bitcoin-friendly fintech company Square shocked the space earlier this year when it revealed it would be deploying capital into BTC. The large Silicon Valley firm spent $50 million from its balance sheet, around 1% of its assets, on BTC. This marked the second time a U.S. based publicly listed company had put BTC onto its balance sheet as an investment.

While some thought this move was foolish, Square is now up over 100% on that investment. Square joins MicroStrategy and a number of other firms and funds that have made extremely successful investments in BTC over the past few months.

As noted by a Bitcoin Twitter account tracking market prices, Square’s BTC investment is now up by over 100%:

Of note, Square is far from the only firm to have made a successful investment in Bitcoin over recent months.

Just earlier today, Guggenheim’s Scott Minerd, their global CIO, said that his firm started to allocate capital to Bitcoin at around $10,000. He did not disclose through which vehicle they made that investment, though they should now be up by over 100% on the initial purchase.

Similarly, Wall Street billionaire investor Paul Tudor Jones is up by more than 100% on his firm’s initial purchase of BTC prior to the halving earlier this year.

The returns that these Bitcoin investments are driving are expected to draw in even more Wall Street firms in the months ahead.

Further Gains on The Horizon

Analysts think that this market will move even higher in the long run.

The aforementioned global CIO of Guggenheim, Scott Minerd, told Bloomberg that he thinks Bitcoin will hit $400,000 in this market cycle.

He largely cited the scarce nature of the leading cryptocurrency. $400,000 would mean that Bitcoin’s market capitalization may almost surmount that of the precious metal gold.

$400,000 is also a price target mentioned by investors like the Winklevoss Twins of Gemini.

More and more investors are acknowledging that BTC is likely to be a better investment in the years ahead than gold.