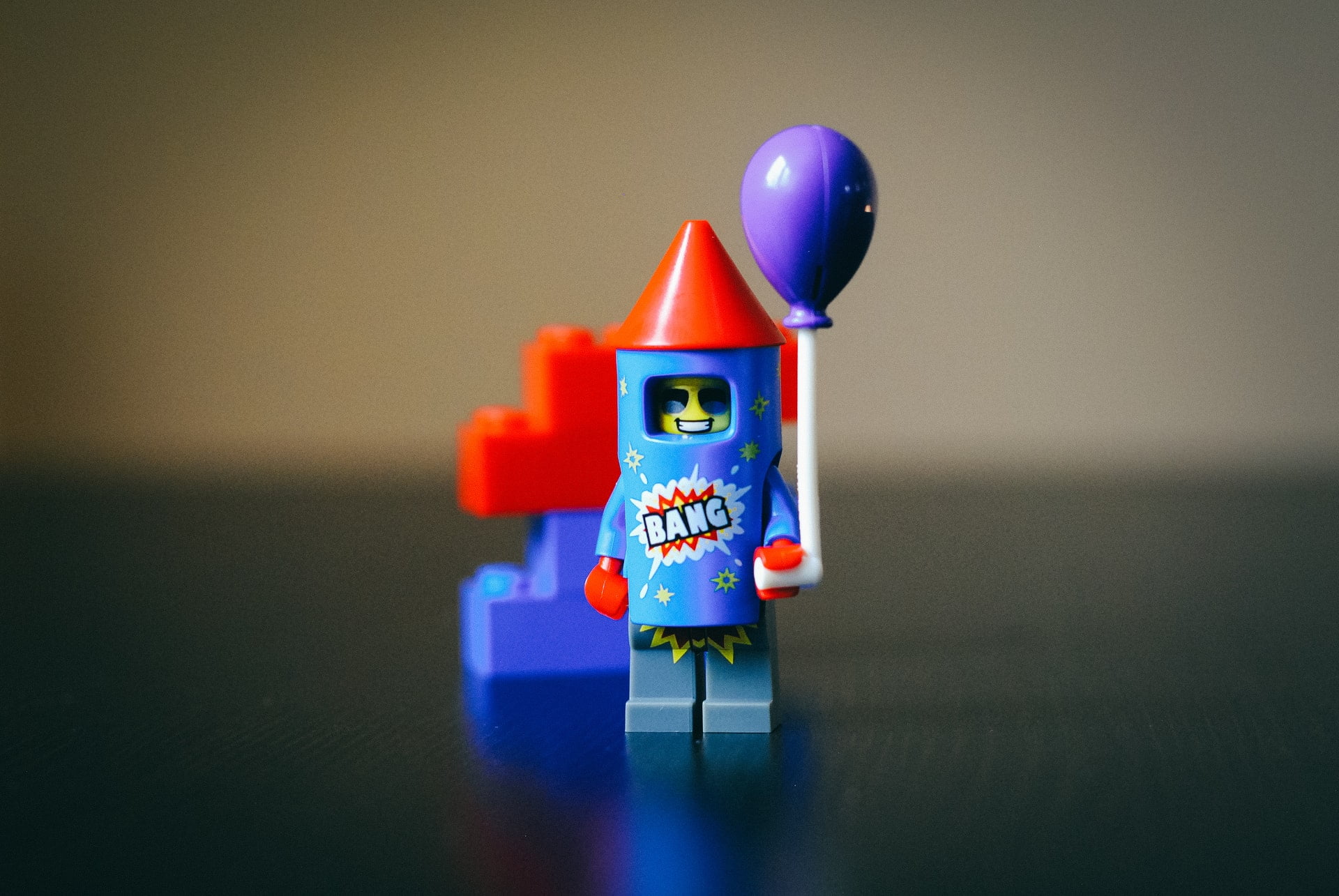 TA: Bitcoin Surges 5%, Why Pullbacks Remain Attractive To The Bulls

Bitcoin price started a strong increase after it broke the $16,000 resistance against the US Dollar. BTC is up 5% and it is now facing hurdles near $16,500.

The price even broke the $16,200 resistance and settled well above the 100 hourly simple moving average. It traded close to the $16,500 resistance and a new multi-month high was formed near $16,487. The price is currently consolidating gains near the $16,350 level.

If bitcoin starts a downside correction, the $16,200 support zone might act as a decent support. The next major support is near the $16,000 level (the recent breakout zone).

A downside break below the $16,000 support and both bullish trend lines might accelerate losses in bitcoin and it could decline towards the $15,500 support level.