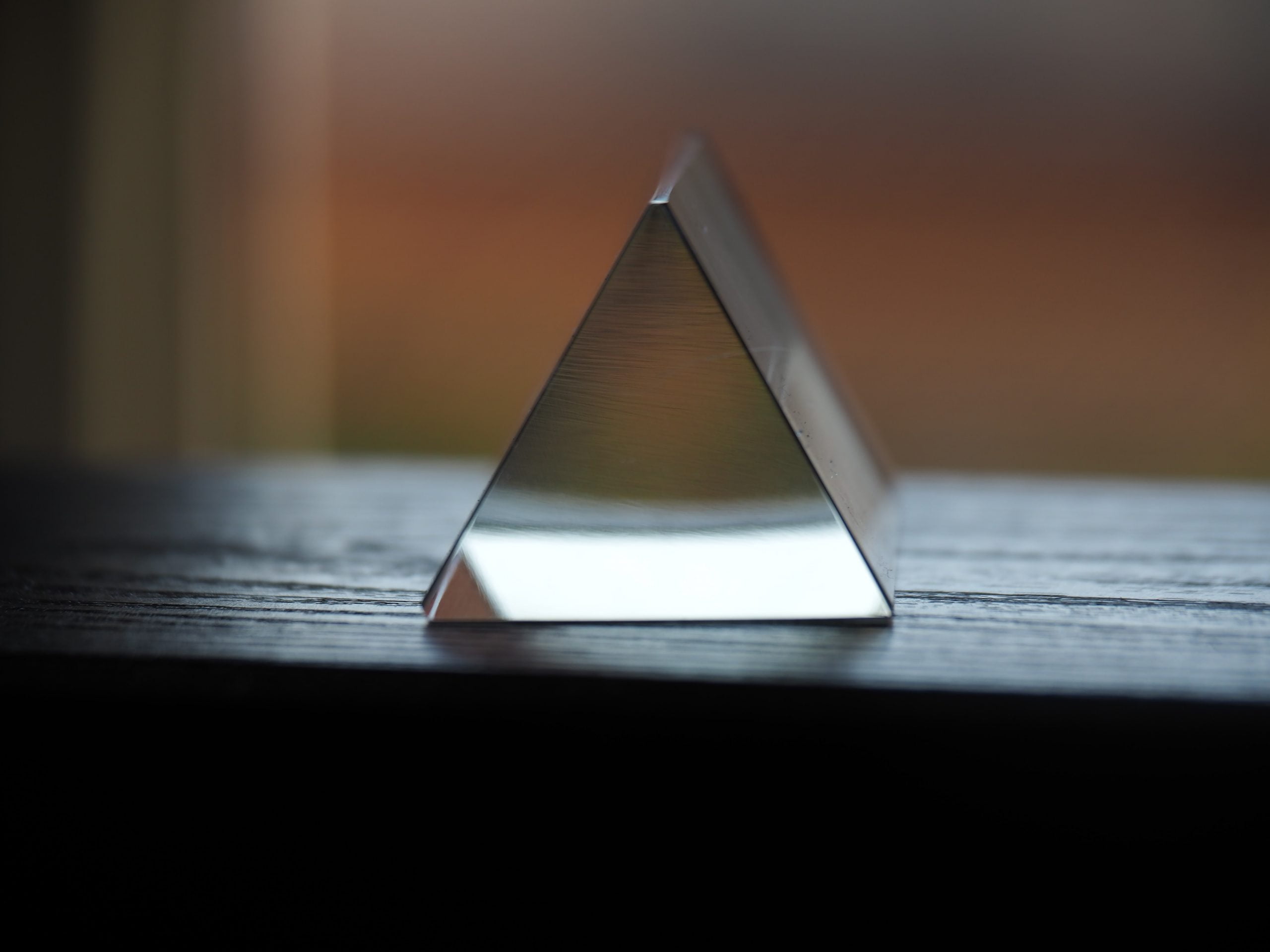 This Historically Accurate Bitcoin Fractal Now Calls for a Correction to $17,500

Bitcoin and the entire crypto market have seen some relatively lackluster price action this morning, with BTC stable as many altcoins try to recover from yesterday’s selloff.

The selling pressure seen in the lower-$24,000 region is still a major hurdle for BTC, as every visit to this level has caused it to see major inflows of selling pressure.

This may align with a fractal pattern that had forecasted the entire move higher seen over the past few months, as it shows that there is room for an imminent correction down towards $17,500.

At the time of writing, Bitcoin is trading up marginally at its current price of $23,300. This is around where it has been trading throughout the past few days.

The selling pressure between $24,000 and $24,200 has sparked multiple selloffs, but each one has lessened in intensity with every subsequent visit to this level.

If bulls continue guarding against any intense downtrend, this could mark a bullish consolidation phase that ultimately allows the market to see further upside.

One trader explained in a recent tweet that Bitcoin could be on the cusp of plunging towards $17,500 if a fractal he is watching plays out.

This fractal forecasted the entire move from the $10,000 region with precision, which could mean that this correction is actually imminent.

“BTC: The road map I followed to the new ATH suggests a correction back toward 17.5K – 18.5K before more upside is likely. Tread lightly.”

The coming few days will be critical for understanding the entire market’s outlook, as the resolution to Bitcoin’s ongoing consolidation phase will shine a light on where it trends heading into the new year.