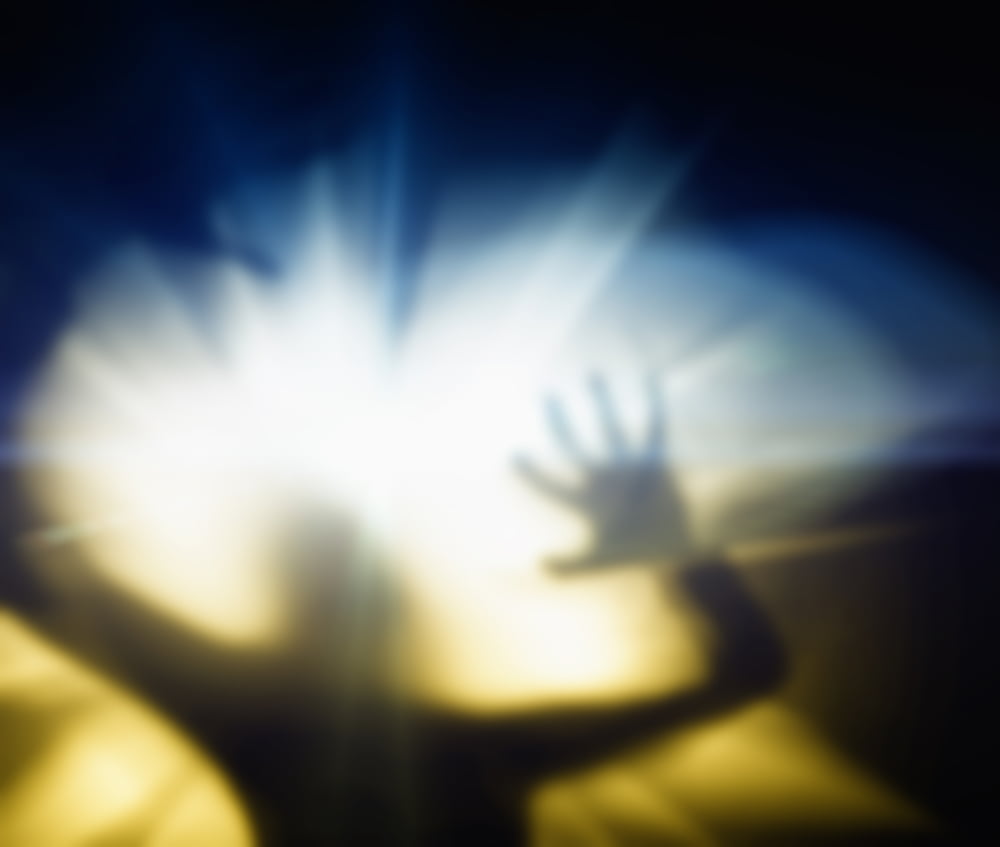 Why The Ethereum 2.0 Dream is Unravelling Before Our Eyes

No one said Ethereum’s transition to a Proof-of-Stake (PoS) consensus mechanism would be easy. But few could have predicted what we are witnessing today.

The Phase 0 launch is already close to a year behind its initial rollout date of January 2020. Delay after delay, not to mention several failed testnets, illustrates the scale and scope of work required to make ETH 2.0 a reality.

Last week, the community finally got the news they were waiting for, a confirmed rollout date of December 1.

However, before Phase 0 can launch on that date, the mainnet staking address must have at least 524,288 Ether deposited by November 24.

“To trigger genesis at this time, there must be at least 16384 32-ETH validator deposits 7 days prior to December 1. If not, genesis will be triggered 7 days after this threshold has been met (whenever that may be).”

So far, participation has been poor, leading many to wonder if Ethereum 2.0 is dead before it started.

Analysis of the mainnet deposit contract address shows a total number of 53,025 Ether staked at present. Or just over 10% of the required threshold amount.

With just under two weeks to go before the November 24 deadline, the likelihood of a rollout on December 1 looks bleak.

Part of the reason why is because Ethereum staked at this early stage is locked up until Phase 1.5 launches. Although there’s no firm date of when that will be, some estimate it’s at least two years away.

With that in mind, some would say the developers overestimated people’s willingness to lock approximately $15k away for two years, maybe longer.

But that’s not all. As the deadline date moves closer, it’s becoming apparent that miners don’t want to transition to a PoS system.

What About The Miners?

Ethereum’s current Proof-of-Work (PoW) consensus mechanism relies on miners to select and then write transactions into the blockchain.

Doing so yields mining reward, which can be highly profitable due to the auction-style fee mechanism employed by the Ethereum blockchain. 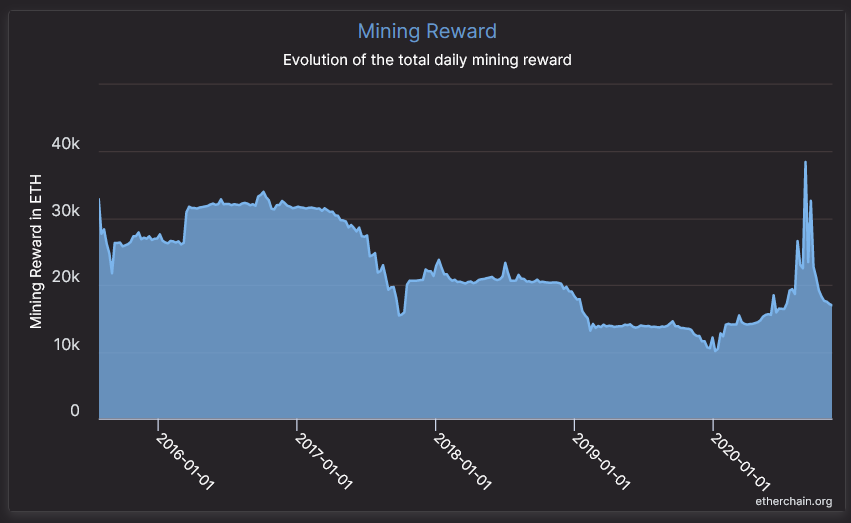 As such, it’s difficult to imagine miners giving up their mining rewards without any hesitation.

Under a PoS system, stake pool operators, the equivalent of miners in a PoS system, are selected at random to write blocks. There is no cherry-picking of profitable transactions.

Successfully completing a block yields a reward for the entire staking pool. This means the reward is split between the stake pool operator and all of the stakers.

In short, block writers have less control under a PoS system, compared to a PoW system, and less scope to maximize profits.

One Ethereum miner commented on the low amounts of Ether staked so far by saying:

“A lot of us ETH miners aren’t staking, because that means accelerating the end of ETH mining. So, by us not staking, we are saying quite a bit.”

Despite that, @TheCryptoLark believes it’s still early days. He expects the ETH 2.0 staking pool to fill out closer to the deadline date.