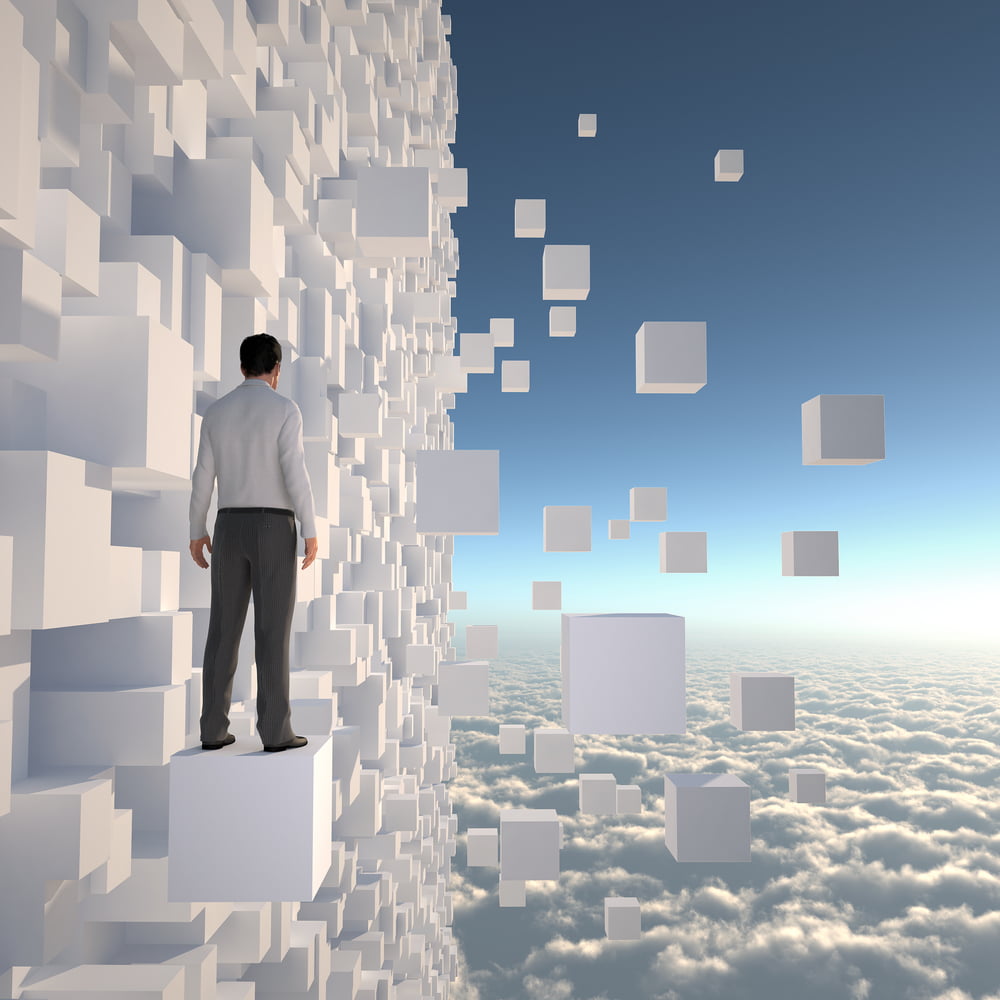 If there’s one thing this summer’s DeFi boom taught us, it’s that the Ethereum gas fee structure needs reform.

Although things have calmed down since the summer, rip off fees, and stuck transactions are still a problem for Ethereum users. So much so, a failure to address the problem will only give rival blockchains an edge in stealing market share.

The issue comes down to Ethereum’s auction transaction pricing mechanism. Under this system, users are encouraged to outbid others to get their transactions mined onto the blockchain quicker.

This incentivizes miners to fill new blocks with transactions that make them the most money. As such, the auction system leads to “bidding wars” of ever-increasing gas fees. Also, the knock-on effect sees low-profit transactions left in the network queue.

Core developers are well aware of the problem. Their response is the Ethereum Improvement Proposal (EIP) 1559, which looks to tackle the fee mechanism.

While prominent figures in the Ethereum community support EIP 1559, it’s unclear whether this proposal will make it into “production.” Especially considering the funding needed, as well as the extensive testing and development work required.

This unique situation has no easy answers. Developers can do nothing with it and wait for ETH 2.0 but risk losing market share in the process. Or they can pour resources into implementing EIP 1559, which could delay ETH 2.0 further, only for that work to be invalidated in the future anyway.

As mentioned, it’s no fun paying over the odds while transactions remain pending.

At the more extreme end of this, a Reddit user recently took to the social media platform to share their experience of spending $9,500 for a $120 transaction.

@ProudBitcoiner states that they accidentally typed an incorrect amount in the MetaMask “Gas Price” field, which led to the overpayment.

This experience highlights the lack of controls in place to curb miners’ greed.

Under EIP 1559, this situation would not happen as the pricing mechanism works by way of a fixed-per-block network fee. Not an auction system as we have at present.

What’s more, a fee cap mechanism means users set a maximum price they are willing to pay. This amount covers both the “miners’ bribe” and the block reward fee.

Without the implementation of EIP 1559, not only does miners’ greed determine blockchain dynamics, but incidents, such as what happened to @ProudBitcoiner, are destined to continue in the future.

EIP 1559 also proposes a change to Ethereum’s monetary policy. Under this proposal, the burning of the base fee will lower the supply of Ether as a function of its usage.

“An important aspect of this fee system is that miners only get to keep the miner bribe. The base fee is always burned (i.e. it is destroyed by the protocol). Burning this is important because it removes miner incentive to manipulate the fee in order to extract more fees from users.”

As such, network activity could directly affect Ethereum’s price by adding scarcity into the mix.

@Pentoshi commented that this would have a similar effect as Bitcoin’s halving, but, as he puts it, “just without the label.”

Without EIP 1559, some would argue that market dynamics would hinder true price discovery.

Although the benefits of EIP 1559 are clear, what isn’t is how it would operate in conjunction with Ethereum 2.0. More so, if the effort in implementing it is “worth the squeeze”

The Founder of StealthMail, Evgen Verzun raised that the point that Ethereum 1.0 is not supposed to be permanent. He said Ethereum, as a Proof-of-Work blockchain run by mining algorithms, is being phased out.

With that in mind, is the work that will go into EIP 1559 a smart use of resources?

One thing’s for sure, whichever way the Ethereum Foundation leans, a barrage of criticism will come from the opposing camp.