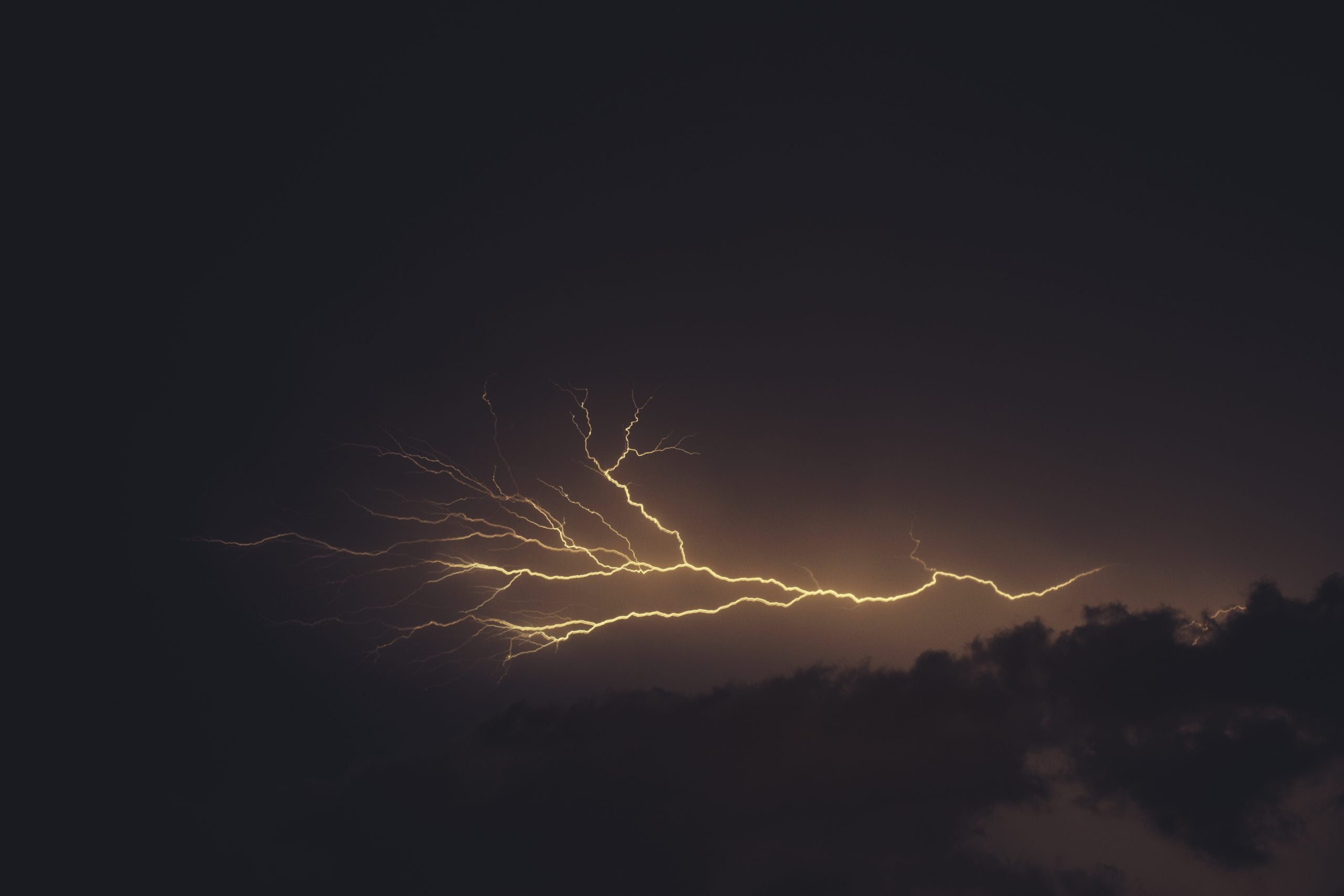 This Pattern Suggests Bitcoin Could Soon See a $1,000+ Move Lower

Bitcoin has been showing immense signs of strength throughout the past few weeks, and its uptrend is showing no signs of slowing down as bulls work to flip $16,000 into a support level.

This price level has long been strong resistance for the cryptocurrency, but it has been able to post what appears to be a firm and sustainable break above it.

For this latest push higher to result in more than just some fleeting gains, it is imperative that this level becomes robust support and helps launch the token higher. A failure to do so could confirm its current price as local highs.

Although Bitcoin is overtly bullish at the moment, one trader is noting that he sees some striking similarities between this push higher and previous ones that resulted in a $1,000+ moves lower.

He notes that it is still too early for this possibility to be fully confirmed, but any move beneath $16,000 would work to validate this possibility and potentially cause BTC to see an incredibly sharp retrace.

Even if this decline does occur, it could prove to be short-lived, just like the last ones seen by the cryptocurrency.

At the time of writing, Bitcoin is trading up just over 2% at its current price of $16,100. The crypto struggled to break this price level earlier today, but it is now trying to flip it into support.

If this level is flipped into support and closed above on a higher time frame – like tonight’s daily candle close – the crypto could be poised to see significantly further growth in the days and weeks ahead.

Where Bitcoin trends next will likely depend largely on its eventual reaction to this level. Any further selling pressure here could cause it to see downside.

While speaking about where Bitcoin could trend next, one analyst observed that a pattern being formed by BTC is resemblant of those seen before previous $1,000+ declines.

“Always dangerous to look for the tops when BTC is in this mood but if this set up plays out again with a divergence I’ll take it. Last two instances in similar consolidation resulted in -$1500 and -$1000 moves. I’d need to short into the selling for confirmation.” If Bitcoin’s daily candle closes below $1,000, there’s a strong possibility that it could see another sharp retrace that shakes out late long positions.