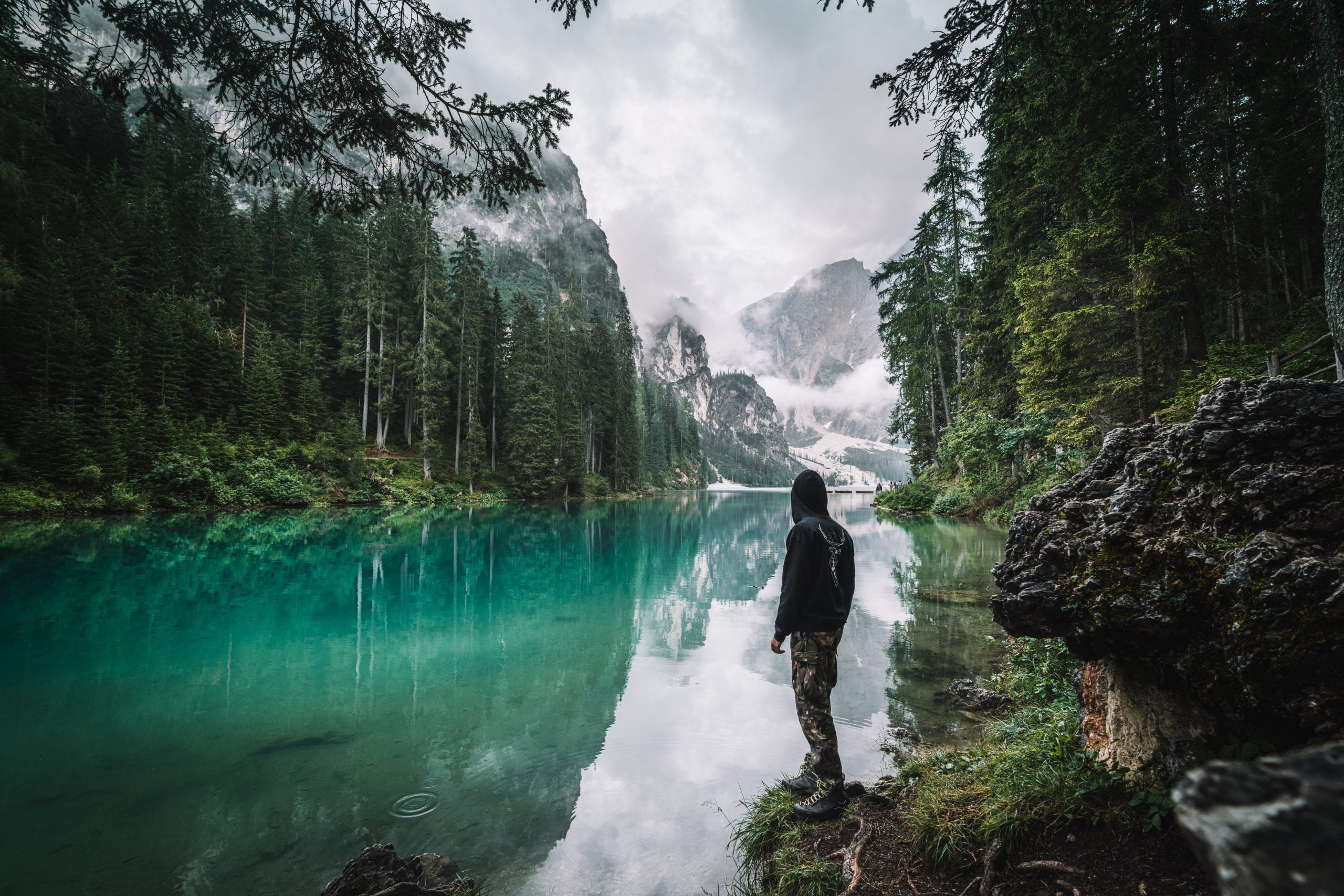 Bitcoin has seen a rapid rally over the past few weeks after falling as low as $9,800. Bulls rapidly bid that bottom as the market printed sub-five digit prices for the first time in many weeks.

The cryptocurrency now trades at $14,300, even in the face of bearish news events such as OKEx shutting down withdrawals and the $200 million hack of the crypto exchange Kucoin.

Mike Novogratz, CEO of Galaxy Digital and a former Goldman Sachs partner, is now convinced that Bitcoin is in a bull market. Of note, he called the bull market many months earlier when governments around the world began to inject trillions into the economy.

Speaking to CNBC’s Squawk Box, Mike Novogratz, formerly of Goldman Sachs, says Bitcoin is decisively in a bull market. He specifically pointed to how the cryptocurrency has seen strong over the past few days, managing to rally in the face of much election uncertainty.

He added that with the Federal Reserve and other central banks and governments expected to continue printing money, Bitcoin will surge. “We have crossed the Rubicon in its adoption,” he added, referencing recent trends indicating that BTC is being increasingly seen as a hedge against fiscal irresponsibility.

“Cryptocurrency was bid the whole night … we’re in a bull market in #bitcoin. The Fed is going to continue to print. Less fiscal, more Fed, good for crypto,” says @novogratz on last night’s trading. “We have crossed the Rubicon in its adoption.”

"Cryptocurrency was bid the whole night … we're in a bull market in #bitcoin. The Fed is going to continue to print. Less fiscal, more Fed, good for crypto," says @novogratz on last night's trading. "We have crossed the Rubicon in its adoption." #btc pic.twitter.com/oLJWYFsxDa

Far From the Only One

Novogratz isn’t the only one that is saying Bitcoin is in a bull market.

“Stonks love nothing more than wen the money printer goes brrrr like an A-10 warthog. It’s full-fledged addiction that’s not going to end until it has to. When that will happen is hard to predict, but what’s certain is that #Bitcoin will b your only refuge.”

Analysts think $20,000 is imminent with more stimulus expected to pass in the U.S.