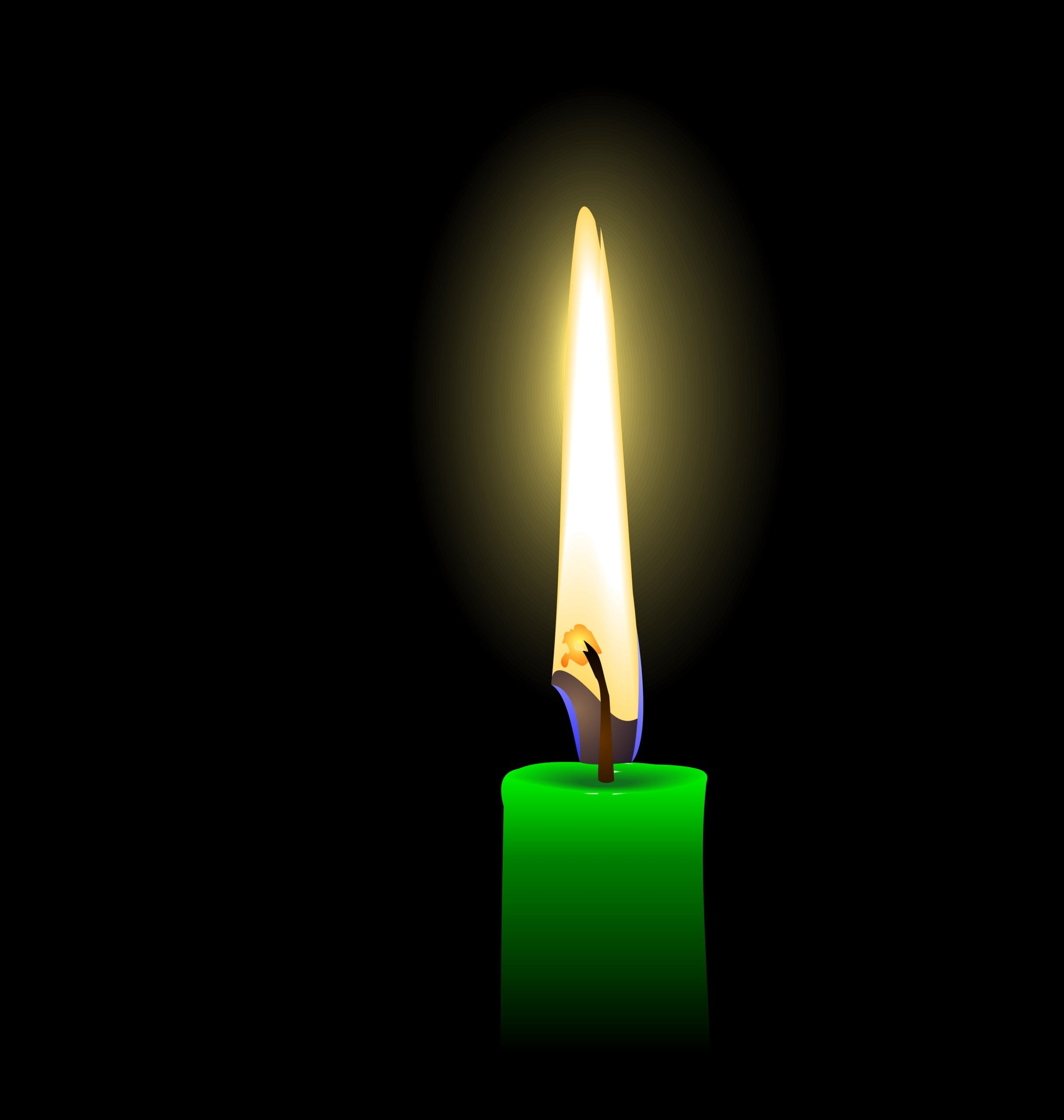 Why March Is The Bloodiest Month In Bitcoin History

February is the largest monthly candle on record for Bitcoin price dollar for dollar. But with only a few days left in the shortest month of the year, things could soon turn extremely negative for the leading cryptocurrency by market cap.

Here’s why March has traditionally been a bad month for Bitcoin, and what that could mean about the current crypto market uptrend.

From the February open until the highest recent peak, Bitcoin price added nearly $25,000 per coin to its price tag before pulling back.

And while whales caused a large selloff today back down to $47,000 at one point, the leading cryptocurrency by market cap has already set the record for largest monthly candle in terms of total dollars moved.

All kinds of records are being broken left and right, and the asset is in full price discovery mode. And while the uptrend seems unstoppable as of late, February has often been a month where short term trends come to an end.

This time it's different pic.twitter.com/oEpK0SLqRz

Last February was the early 2020 peak prior to the pandemic hitting and panic setting in, and following the 2017 top, Bitcoin fell from $20,000 to $5,800. But its actually March that’s a lot bloodier than February historically.

Bitcoin Bleeds In March Each Year, Is This Time Different?

March 2020 was when Black Thursday struck, and Bitcoin plunged from $10,000 to $3,800 in just days alongside stocks and other assets. The March before that was green, but closed below $4,000 while the cryptocurrency was in the lowest accumulation trading range.

Five years in a row before that saw nothing but red candles. Even during the historic bull market, nearly every March was red on the way up to $20,000. Will the same thing happen again even with Bitcoin this bullish?

Bitcoin is working on its fifth green monthly candle in a row, and is more than likely going to close February in the green. Next month’s candle closing green would match the current record for consecutive bullish closes, and put the current Bitcoin rally much more on par with the first bull market.

Interestingly, the first bull market is just one of two instances that had a green March finish. Even then, the sixth green candle close ultimately led to two months of downside, so the risk of a larger bull market correction remains high over the coming months, weeks, and days.

With most March candlesticks closing red, how do you think next month will close for Bitcoin?