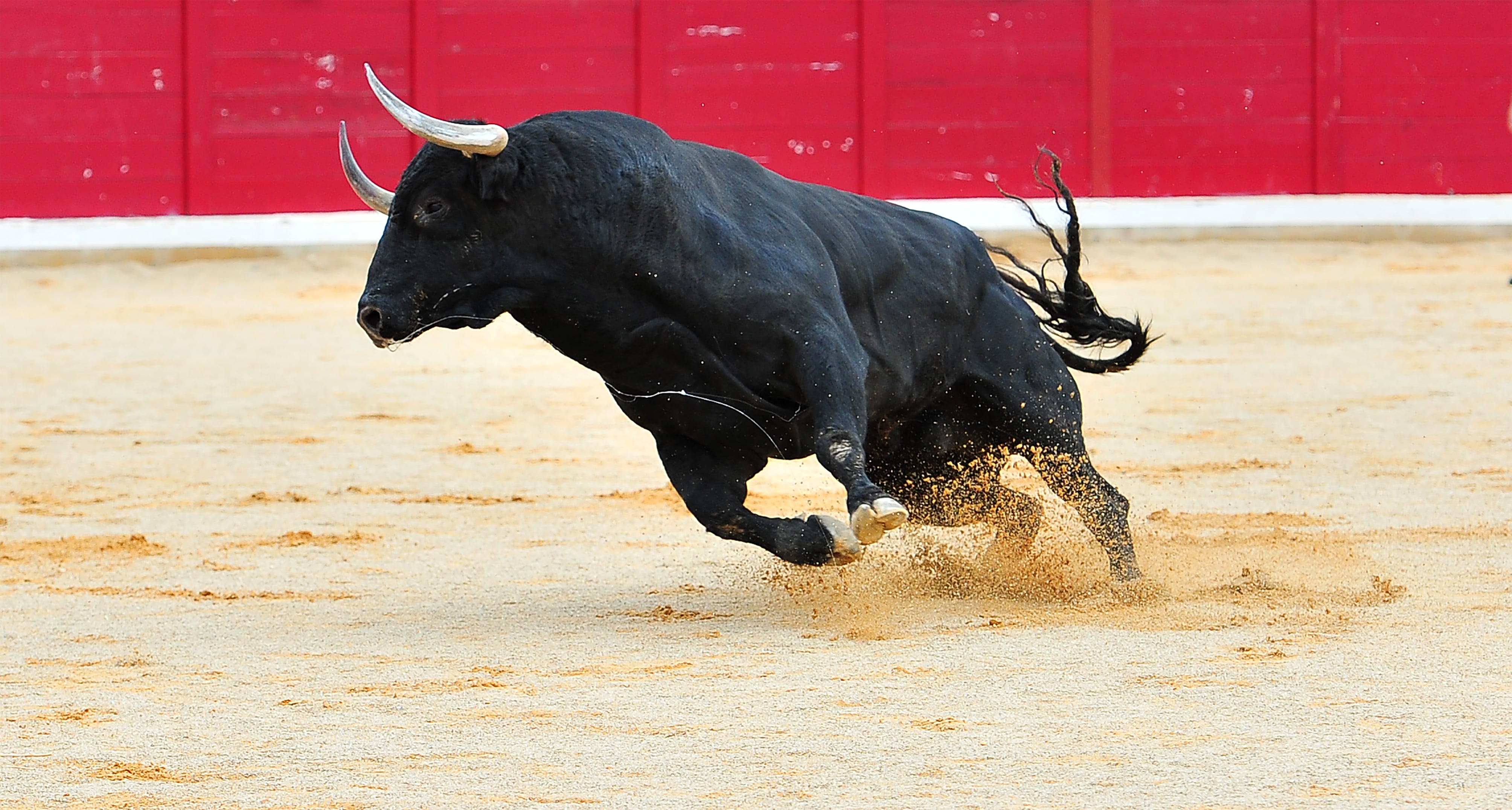 Cardano (ADA) was trading around $0.095 by 10:00 UTC on the crypto exchange Binance on Wednesday, up 8.52 percent since the Asian market opened, marking the asset’s most towering one-day performance since May 15.

The upward price action pushed ADA’s market capitalization to $2.412 billion, or 0.95 percent of the global cryptocurrency market valuation. At its prime, ADA’s net assessment was $29.948 billion, per the data provided by CoinMarketCap.com.

The past 24 hours witnessed the ADA/USD instrument rising by close to 11 percent — from $0.084 to $0.093. Measure from an intraday top of $0.095, the pair surged by more than 24 percent in the last four days alone, posting daily sessions in green consecutively. In contrast, other leading cryptocurrencies such as Bitcoin and Ethereum showcased a weaker upside momentum.

The Cardano price rise follows a fresh wave of buying sentiment arising from optimistic market fundamentals. The Cardano team last month stated that it is working on Shelly, a core update which proposes to strengthen their blockchain’s prospects of decentralization. The new version reportedly employs a proof-of-stake consensus algorithm that governs individual nodes.

Wait a second… where'd that blue line come from?!

Past performance is not an indication of future results. $ADA @IOHK_Charles pic.twitter.com/Qv7wrGtsmB

It is not clear whether or not Shelly played an active role in prompting traders to buy ADA. But traders on social media admitted that they were exchanging hands to ADA ahead of Shell’s testnet on June 15. A Twitterati, for instance, said he converted his “XRP bag to ADA for Cardano.”

“Now in a dilemma on what to do.” the Twitterati added. “Convert back to LTC or back to XRP after Shelly launch.“

If Shell’s testnet launch was not convincing enough, the rumors of Coinbase, a San Francisco-based cryptocurrency exchange, listing ADA-enabled pairs certainly improved the asset’s bullish bias. Seeking Alpha reported in their May article that investor sentiment has turned long on ADA ever since Coinbase hinted that it would integrate the cryptocurrency. The website noted:

“If it [Coinbase] lists it, ADA will be exposed to over 20 million cryptocurrency traders on Coinbase. With Coinbase having a clean security certificate and with insurance on its coins, having Cardano on the platform is an extra mile towards adoption and price appreciation.”

From the technical perspective, the ADA/BTC today broke above the resistance of a near-term trading range — a symmetrical triangle as presented by cryptocurrency YouTuber Quiten Francois.

“ADA is breaking out of its triangle,” said Francois. “A lot of other [altcoins] has the same setup. If Cardano confirms here, others will follow.”

A more sideways or bearish bitcoin, therefore, could signal an extended ballooning of the ADA market. As of now, the ADA/BTC instrument is looking to test 1,134 sats as its next bullish target, according to historical reversal levels presented in the chart above. If 1,134 is beaten, then ADA would extend its bias towards 1,213 and 1,297 sats — one after another.