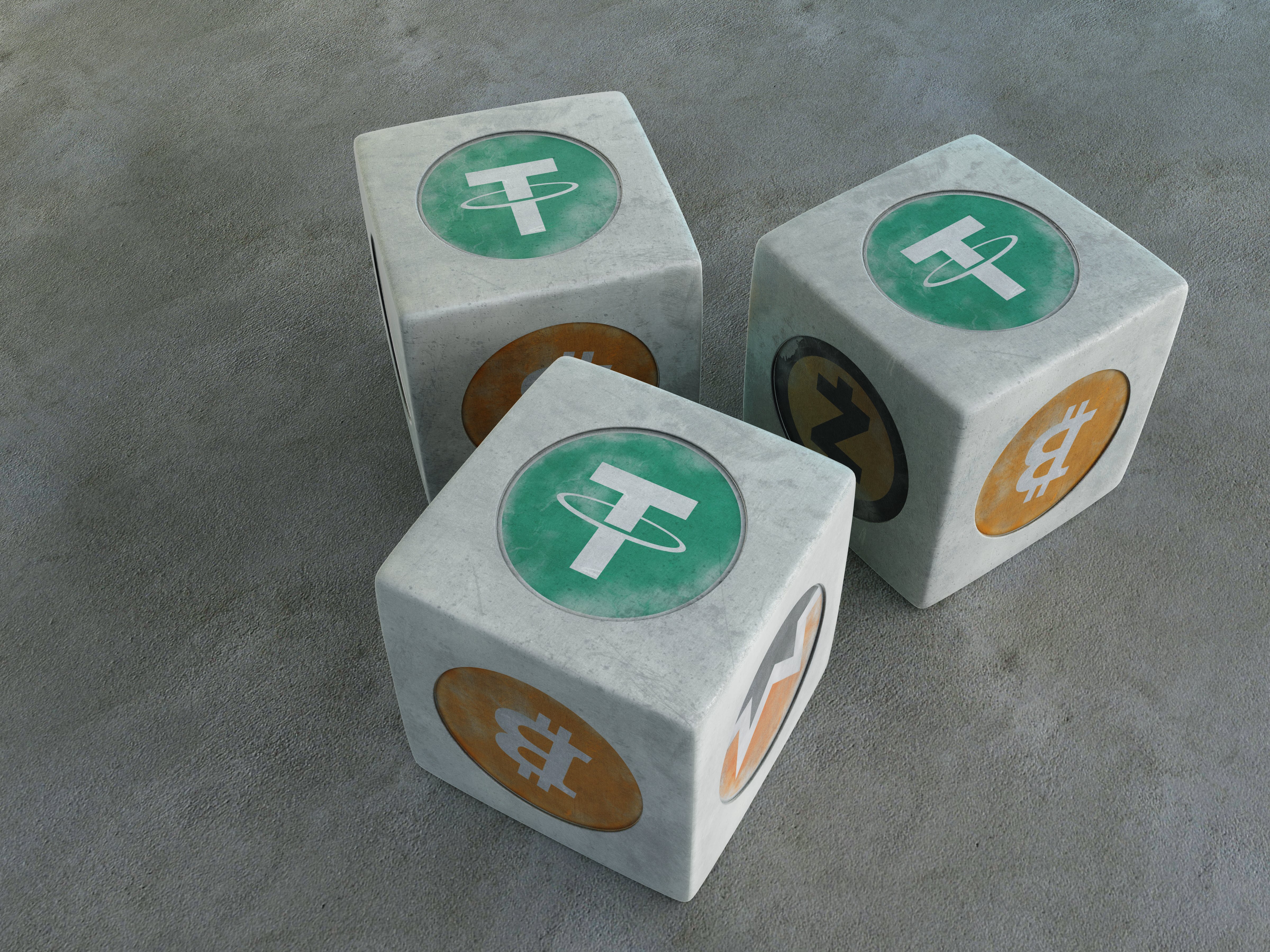 The price of bitcoin closed the second quarter of 2019 at a profit of approx 189 percent. Many claimed that it was Facebook’s Libra announcement that injected a fresh wave of optimism in the bitcoin market. Others believed that the ongoing US-China trade war and its impact on the macroeconomic sentiment influenced investors to consider bitcoin as “safe-haven.” Nevertheless, there is also the third theory, which is not as picturesque as the two stated above.

“Tethers are useful to these large holders, who can trade them — paired to Bitcoin, Ether, Litecoin and other coins—on high-liquidity exchanges that don’t accept fiat currencies,” said Harborne.

The latest surge in #bitcoin has been accompanied by big volume in #tether. Watch as @krakenfx CEO @jespow details to @OJRenick why the controversy over the stablecoin is much ado about nothing.$BTC $USDT

The chief executive told TD Ameritrade Network that he recognizes the strong correlation between the Tether supply and bitcoin price action. He also claimed that a new batch of USDT stablecoins was instrumental in driving real fiat money into Kraken. Excerpts from Powell’s interview:

“Whenever new Tethers get printed, 99 percent of times there are tons of US dollars that are coming into exchanges. It does not get represented like Tethers on a blockchain. I believe Tether prints are a result of new fiat coming in.”

Meanwhile, Powell refuted allegations that whales are manipulating the bitcoin price action, clarifying that Kraken has only one USDT-enabled pair, which is against the US dollar.

“I don’t feel that Tether is artificially inflating the price of bitcoin,” he said. “The stablecoin is only a small part of fiat supply among all the exchanges. Tether’s printing is actually reflective of the total fiat money coming into the system […] It is the huge retail demand that is driving up the bitcoin price.”

Powell’s statements about retail investors contrasted with a typical ‘bitcoin’ trend on the internet. Data on Google Trends shows that interest in bitcoin surged only a little between April and June 2019. In comparison, interest in the cryptocurrency was exponentially higher during the 2017 bull run.

The huge disparity appears to indicate the ongoing bitcoin price boom has a small number of backers.

“It means a handful of wealthy clients have essentially pre-ordered batches of tethers, days in advance, to then dump on the market—often before it’s begun to surge,” said Harborne.