Coinbase and Ethereum, Behind the Scenes 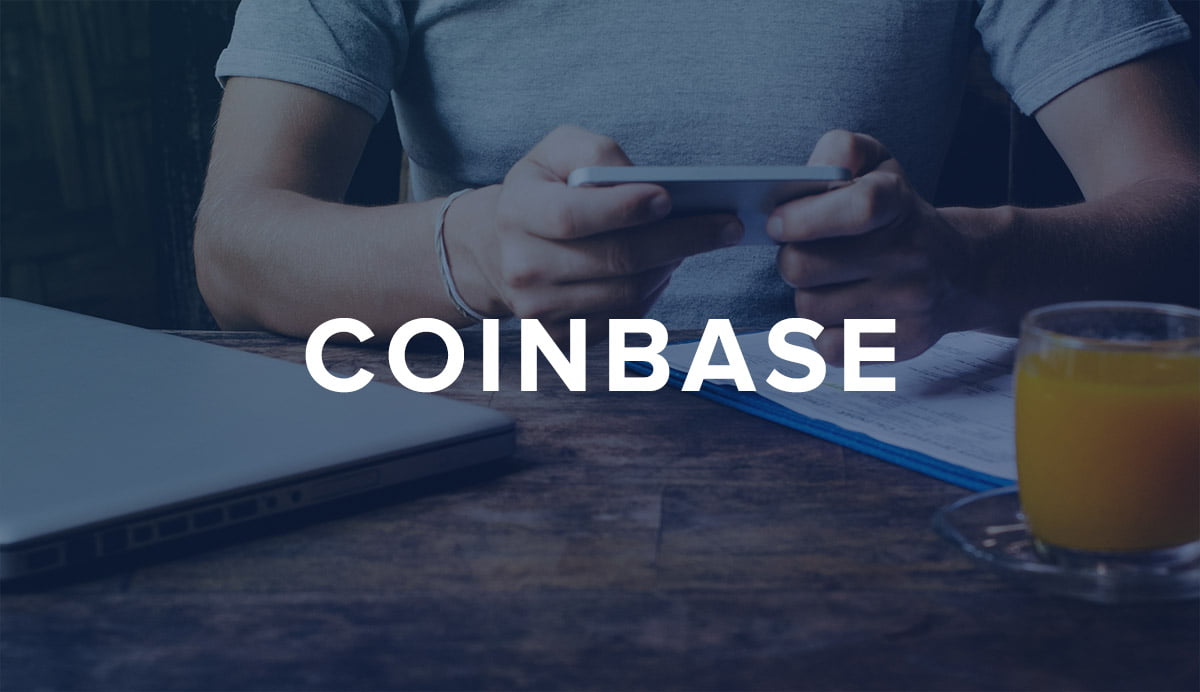 The announcement from the Coinbase team regarding the distribution of Ethereum Classic has led to a controversial debate amongst Ethereum investors on the Coinbase exchange.

On July 26, the Global Digital Asset Exchange (GDAX), a cryptocurrency exchange operated by the Coinbase team, released a statement to clarify that customers who stored ether on the GDAX platform prior to the Ethereum hard fork will be enabled to withdraw their share of ETC sometime over the coming weeks.

The customers of Coinbase received a slightly different statement; since the Coinbase development team launched support for Ethereum after the hard fork was executed, the company told its users that it doesn’t any plans to support Ethereum Classic as of now, and will continue to evaluate customer demand.

On July 29, Coinbase CEO Brian Armstrong released an official statement as a response to the increasing complaints of Coinbase customers and the Ethereum community, providing his professional view on the hard fork and the faith of Ethereum users that have bought the digital asset on the Coinbase exchange.

Armstrong’s perspective countered that of the Ethereum community. He said, “For Coinbase, the decision was fairly easy. Since we had launched after the Ethereum hard fork, there were no customers who had ever had “pre-fork” ether stored with us. We had also never announced support for ETC so we didn’t feel there was any expectation of customers being able to retrieve it.”

He further stated that the Coinbase team reached a consensus prior to the hard fork to launch their support for Ethereum after the execution of the hard fork intentionally, to be “safe.”

In contempt of the rising conflict between the exchange and its investors, Armstrong stated that he believes the Ethereum hard fork a success, in the sense that it provided beneficial information to the Ethereum developers regarding the potential benefits and disadvantages of executing a hard fork.