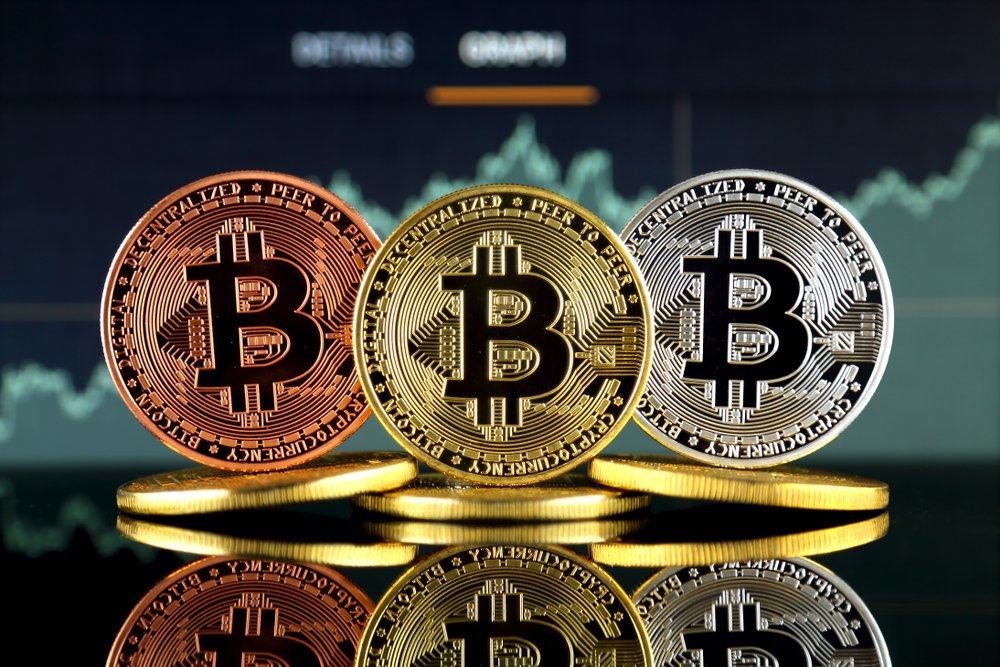 The recent crash in the crypto market has led Wall Street investors to slash their Bitcoin price prediction by half.

Tom Lee, the co-founder of Fundstrat Global Advisors, lowered his year-end expectations to $15,000 from $25,000. Lee’s prediction came after BTC broke below its so-called bottom at $6,000. Before the crash, the said level was considered to be a break-even point for miners. Based on that, Lee estimated that BTC price should be at least 2.2 times higher than the break-even point. Otherwise, mining Bitcoin will be worthless in a broader context.

“While bitcoin broke below that psychologically important $6,000, this has to lead to a renewed wave of pessimism,” Lee commented. “But we believe the negative swing in sentiment is much worse than the fundamental implications.”

Bitcoin on Thursday underwent a massive drop owing to negativities resulting from the Bitcoin Cash hard fork event, crashing to as low as $5,150 from this month’s high at $6,553. The digital currency is now eyeing a bullish correction, currently trading around $5,487 on Coinbase. Lee, at the same time, believes the recovery should extend, referring to similar bitcoin bear markets between 2013 and 2015 that followed a sharp upside correction phase.

“The market never sustained a move below breakeven,” he added.

The crypto crash, meanwhile, has opened a new wave of opportunities for investors wishing to enter the space at yearly lows. Lee admitted that he is bullish on institutional investments, citing examples of Bakkt, an ICE-backed exchange nearing its launch, and Fidelity, which is launching a crypto trading platform catering to big-pocket traders. Lee said that it was “part of a broader creation of infrastructure necessary for institutional involvement.”

A recent report published by KPMG, in collaboration of Coinbase, also highlighted institutionalization as the main bullish factor behind the next BTC rally. The study also mentioned that the bitcoin market would need to resolve many issues related to compliance, risk, software upgrades and many other before it goes on to impressing significant monies.

The golden rule that defines the real value of an asset is its supply against the demand. In the case of BTC, the total supply quantity is predefined and is supposed to get halved after each specific interval. The demand for bitcoin, on the other hand, continues to be unfound, leading its market to a state of pure speculation. While institutionalization can indeed bring more stability, scalability, and trust to bitcoin, any prediction made before it cannot matter.

The technical indicators, for instance, fit the criteria of regulated assets but for something volatile as BTC, they don’t work in long-term. The retail status of the market makes it more suitable for day traders involved in same day trading. Bitcoin’s true value is difficult to find unless the market falls under a single, global jurisdiction, for then the true demand will be known.

Read our comparison of 50 different crypto casinos. Find out who has most generous bonuses, best UX, knowledgeable customer support and best provably fair games.
Tags: bitcoinBitcoin Cash
Tweet123Share246ShareSend
Win up to $1,000,000 in One Spin at CryptoSlots