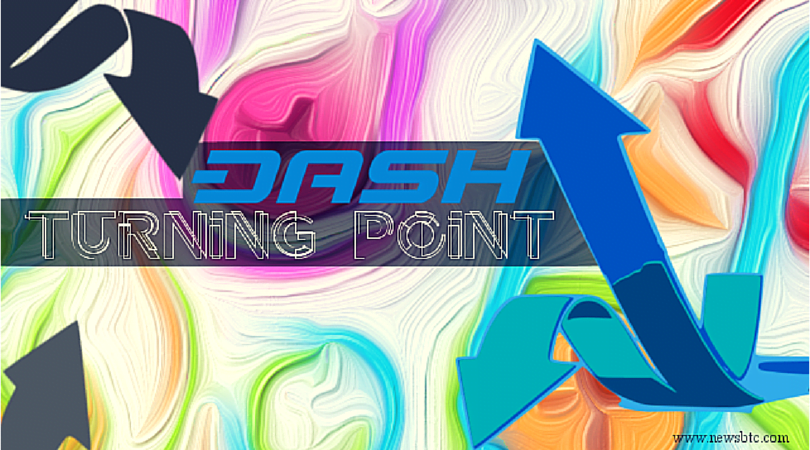 Dash price looks poised for more gains, and a break above 0.0120BTC is feasible as buyers are probably in control.

The Dash price after settling above the 100 hourly simple moving average looks very positive and might be positioning for more gains in the near term. However, the resistance (0.0120BTC) that we highlighted in the previous analysis as well is acting as a major hurdle. The price is currently consolidating around the mentioned level. The Bollinger Bands are contracting, which suggests that the price is on the verge of a break.

The chances of a break higher are increasing, as the price looks like completed a correction phase. It tested the 50% Fib retracement level of the last wave from 0.0110BTC to 0.1203BTC, and currently in the third wave from the lows. A break above 0.0120BTC and a 4-hours close might mark the start of an upside move. An initial target could be around 0.0125BTC, followed by the 0.0130BTC where sellers are likely to protect further gains.

The hourly RSI and MACD are in the positive territory, suggesting that the bulls are here to stay. However, they need to clear the resistance and also the Upper Bollinger Band to open the doors for more upsides.

On the downside, the highlighted bullish trend line holds the key. As long as the price is above the trend line and the 100 hourly simple moving average, the price might continue heading higher moving ahead.