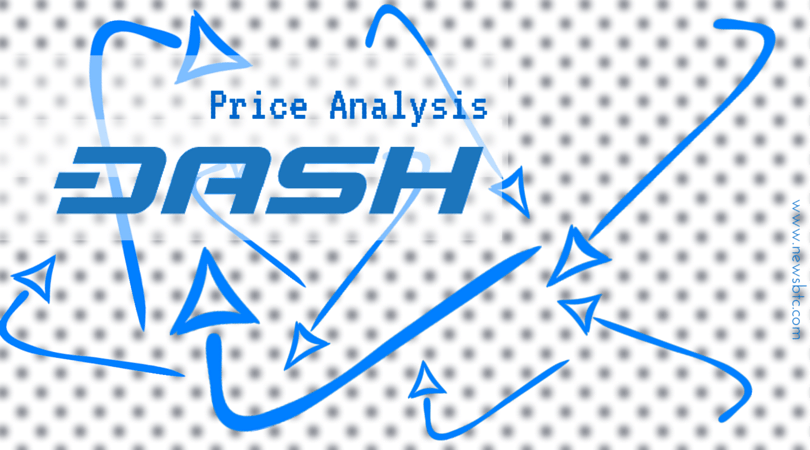 Dash price continued to find bids around 0.0116BTC, which acted as a support on a number of occasions.

There was a bullish divergence formed yesterday, which failed to help buyers as the price failed to move higher. There is a monster barrier formed for sellers around 0.0116BTC, which is providing support and stalling the downside. If we witness a break below the mentioned support area, then a move towards 0.0112BTC is likely in the near term.

There are a couple of bearish trend lines formed on the hourly chart, pointing that there are many hurdles on the way up for buyers. The first bearish trend line is aligned with the 100 hourly simple moving average, increasing the value of 0.0118BTC resistance area. The Upper Bollinger Band is also positioned around the mentioned resistance area along with the 23.6% Fib retracement level of the last drop from 0.0125BTC to 0.0116BTC.

A break above the 100 MA could ignite more gains moving ahead towards the 61.8% Fib retracement level, followed by the second bearish trend line where buyers might struggle. Let us see how the price trades in the short term, as the number of bearish signals increase.

The hourly RSI has moved below the 50 level, plus the MACD is under a divergence. So, there is an interesting scenario emerging moving ahead.

Overall, there is a tough fight around 0.0116BTC and if sellers manage to break it more losses are possible.