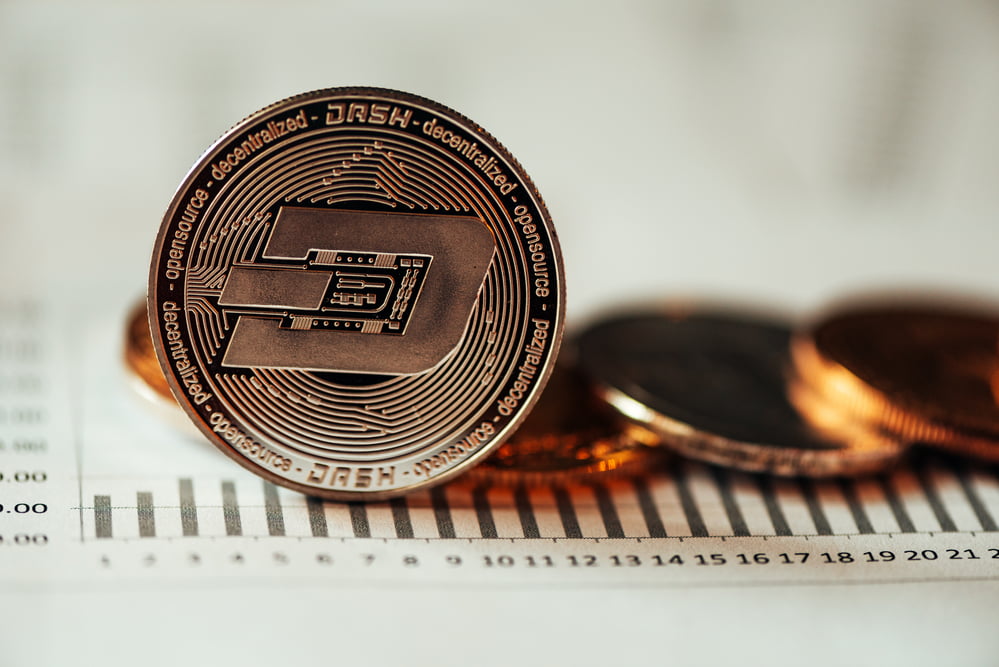 The price of Dash’s native token of the same name jumped 12 percent in the last 24 hours as traders assessed its entry into the booming “DeFi” space.

According to an announcement on Monday, the decentralized autonomous firm entered a partnership with StakeHound, a protocol that creates stake-backed tokens for users looking to access decentralized finance. The duo will enable DASH holders to stake their coins for a wrapped ERC20 crypto called stakedDASH.

Users will be able to trade stakedDASH via decentralized exchanges, including UniSwap, Curve, Aave, and others. At the same time, they will get to earn yields for staking their DASH holdings in the StakeHound pool, which would mean more stakedDASH rewards.

StakedDASH will become an essential bridge between #DASH and #Ethereum DeFi ecosystems.

Albert Castellana, CEO of StakeHound has stated his intention to explore opportunities to build and integrate #DeFi on Dash Platform.

The proposal intends to lift the burden of depositing 1,000 DASH units to create an income-returning Masternode. StakeHound demands a minimum of 1 DASH to earn the yields in stakedDASH. Mark Mason, the Dash project’s marketing manager, said that the partnership would give both DASH and DeFi users access to one another’s markets.

The news helped in creating an optimistic buying sentiment for DASH.

The cryptocurrency opened Monday near $67 but was trading for as high as $79.70 at its intraday high. So it appears, traders assessed that locking more DASH tokens into the StakeHound pool would put a good portion of it out of circulation.

Meanwhile, its prospects of returning yields in a tradeable stakedDASH token added a use case of the so-called “yield farming.”

“Dash provides an additional on-ramp for DeFi, but more importantly a much-needed off-ramp for DeFi users who wish to easily convert their gains into a well established scarce cryptocurrency with utility beyond the DeFi ecosystem,” said Mr. Mason.

“This allows DeFi users to exchange DeFi tokens for Dash, enabling them actually to spend and use those tokens in the real world,” he added.

DASH’s latest pump helped it in breaking above a short-term descending trendline. The strong move upside further allowed the cryptocurrency to extend its bullish target to $87, a level that has capped the price from extending its bullish moments in the second quarter.

Meanwhile, a renewed selling pressure near the local or extended highs may push the DASH/USD exchange rate lower towards the Descending Trendline, which would now act as support. Even then, the pair could attempt a rebound at $65, a support level.

Failing to bounce back could extend the downside target towards $60.

Tags: cryptocurrencyDashDash/BTCDASH/USD
TweetShare
BitStarz Player Lands $2,459,124 Record Win! Could you be next big winner? Win up to $1,000,000 in One Spin at CryptoSlots