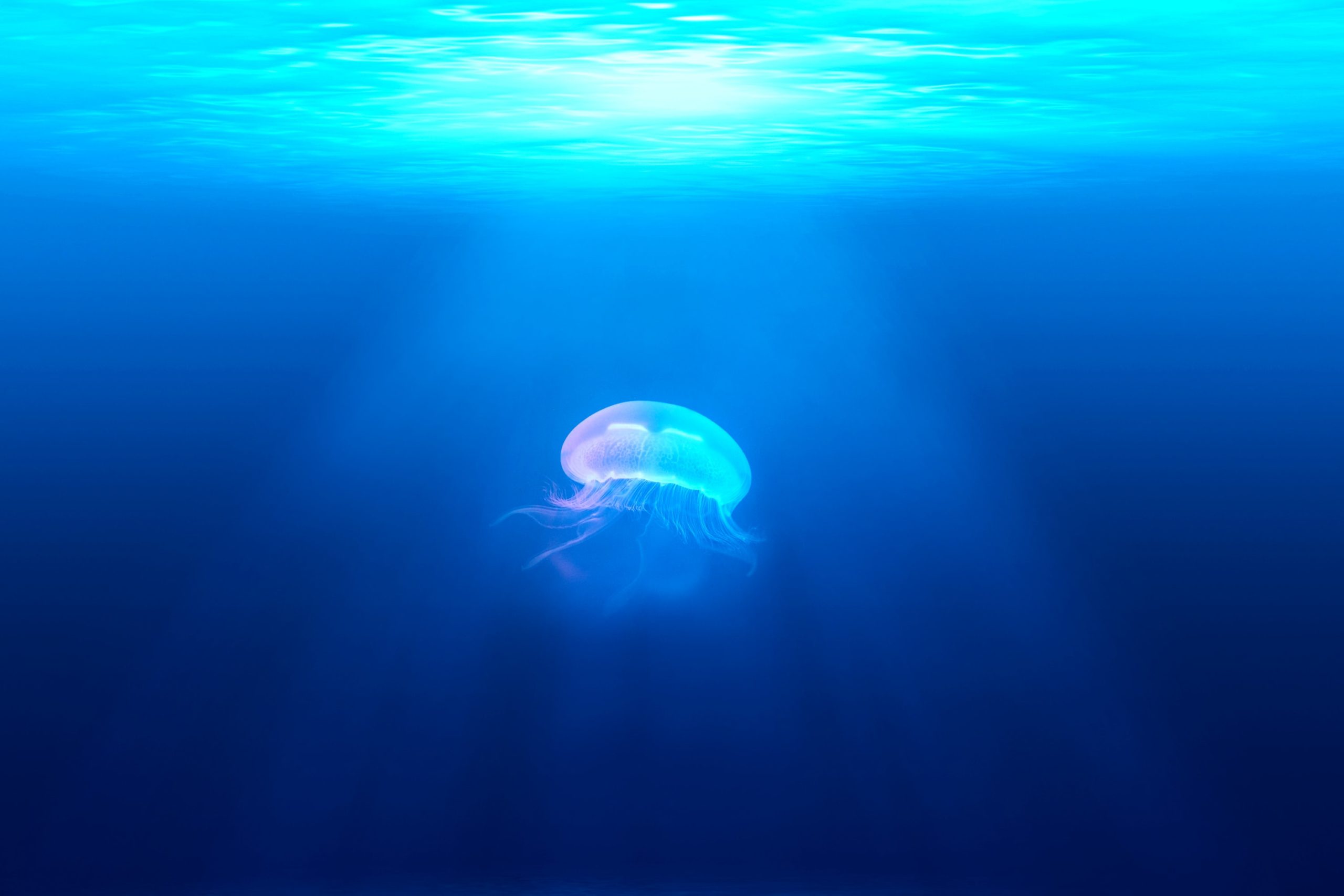 Bitcoin has soared higher over the past few days. After bottoming at $11,200 late last week after the OKEx news, the cryptocurrency has mounted a comeback.

As of this article’s writing, the coin trades for $11,750, around $400 higher than it was trading just 36 hours ago. The coin briefly surpassed $11,800 earlier today but was rejected as the U.S. dollar underwent a slight bounce amid stimulus uncertainty. Bitcoin has begun to decouple from traditional markets to some extent, with BTC actually rallying while most other risk-on assets like the S&P 500 have sunk. The cryptocurrency is also outperforming gold.

Bitcoin has soared higher over the past 24 hours as buyers have returned to the market.

The leading cryptocurrency has gained around $300-400 in the past two days, rallying higher as the U.S. dollar continues its descent lower.

Analysts think that this price action is a precursor to a greater move higher. One crypto-asset trader noted that the cryptocurrency is now rubbing up against the crucial resistance of $12,000, which could trigger a move above $13,000. That region has been pivotal for Bitcoin since the 2018 highs and since the 2019 blow-off top.

“Bitcoin is now up against major resistance. High time frame close above $12,000 and $13,000 is on the table IMO. If we want the FULL BULL, BTC will need to fully breach and close above 13K. Retest and flip the gray box to support and up it will go. (stimulus permitting),” he said.

What’s weird is that this has been a Bitcoin-focused rally. Altcoins are actually down massively on the day, with even Ethereum posting a red day despite the price surge in Bitcoin.

CoinGecko data indicates that leading DeFi coins have dropped 5-10% in the past 24 hours.

It seems that Bitcoin is starting to take the lead once again as macro factors favor growth in a decentralized, scarce, and digital currency.

For one, Fed Chair Jerome Powell commented on Monday morning that the U.S. is still looking into a digital currency. Many see Bitcoin as a valuable alternative to a central bank digital currency.

Tags: bitcoin pricebtcusdBTCUSDTDeFixbtusd
Tweet123Share196ShareSend
Win up to $1,000,000 in One Spin at CryptoSlots