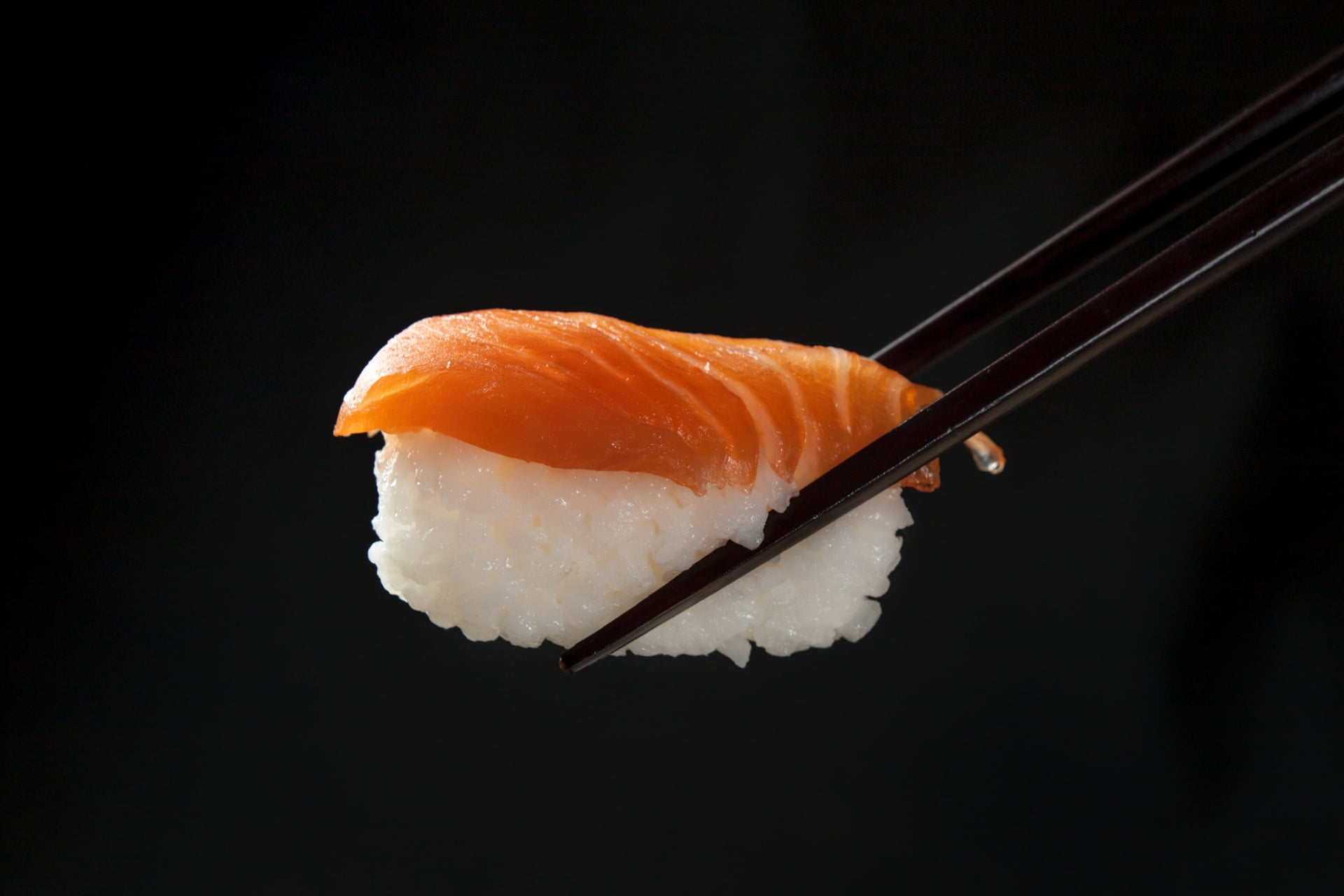 After a rally in long-standing DeFi blue chips, newer tokens have begun to surge. SushiSwap’s SUSHI token is up 30% in the past 24 hours alone, making it the top-performing crypto-asset in the top 100 by market capitalization.

This rally comes amid strong technical upgrades for the cryptocurrency, along with positive technical trends.

SUSHI’s 30% rally in the past 24 hours comes as Uniswap’s UNI coin has also gained around 25-30% over that same time frame. An analyst suggests that the two coins are somewhat correlated:

“Never realized how correlated $SUSHI and $UNI were, even if that makes some sense. Both flipped H4 100 MA (beautifully) for the first time in ages, but still so much work to do when looking the structures above.”

Uniswap is rallying because, in a few days’ time, the cryptocurrency’s yield farming emissions will end temporarily. This will stop millions of dollars worth of the coin from being sold on the market each day.

Never realized how correlated $SUSHI and $UNI were, even if that makes some sense.

Both flipped H4 100 MA (beautifully) for the first time in ages, but still so much work to do when looking the structures above. pic.twitter.com/x8BAmOvfhb

The protocol is looking to separate itself from Uniswap, which it was forked from just months ago. Analysts think that SushiSwap will be able to carve out a niche for itself in the ever-competitive decentralized exchange market.

SushiSwap’s developers are looking to do this through a variety of tools, including methods to eliminate impermanent loss, a native limit order feature, and a decentralized lending and borrowing platform.

These launches should boost SUSHI value proposition as these new products are likely to drive revenue to holders of the coin.

1) Time for an update everyone!

While SUSHI may be back in vogue, there are some that think it caused some damage on the DeFi cycle. As one analyst commented:

“I think @QwQiao summed it up perfectly $SUSHI was the DCB. Feels like Feb 2018, could be another exit scam pump a la May 2018. But that’s just hopium IMO. Writing is on the wall. DeFi mini bubble started in May lasted 4-5 months, about as norm as you can get for crypto.”

Whether or not this apprehension disappears in the months ahead remains to be seen.