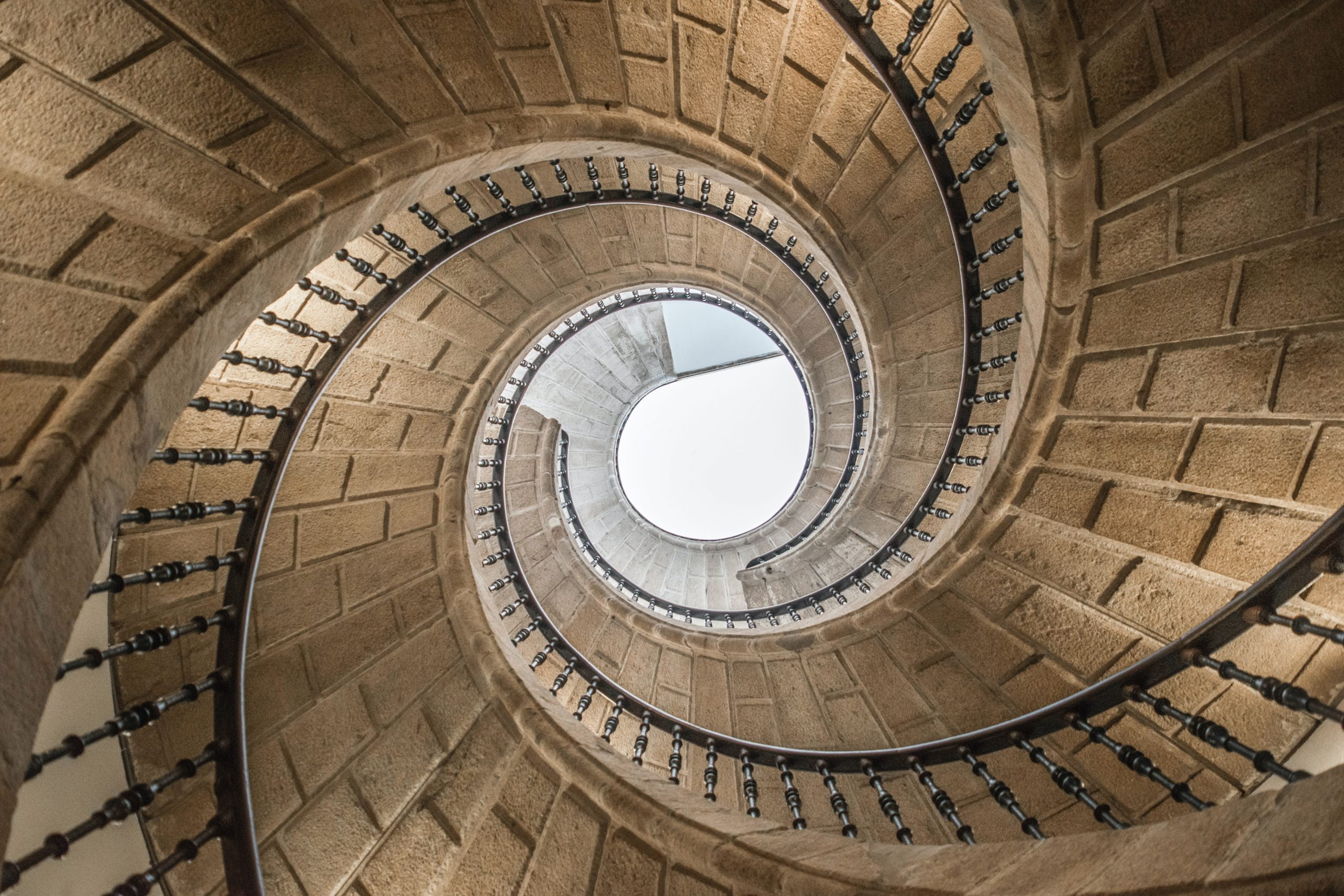 The decentralized finance (DeFi) space has surged higher in the past day once again despite stagnation in the Bitcoin price. The prices of leading cryptocurrency pertaining to this space have shot higher almost across the board.

According to CoinGecko, top coins in the span have gained a number of percent in the past 24 hours.

There are some that believe this will result in an influx of capital inflows into SushiSwap, which is a fork of Uniswap. An increase in TVL would likely benefit SUSHI as many would see this as validation of the cryptocurrency.

SUSHI is also benefiting from developments being made to the platform.

Developers of the DeFi exchange are currently working on a number of features including limit orders, a lending solution (one-sided lending), and a system to mitigate impermanent loss for users.

ThorChain’s RUNE coin is rallying shortly after the project revealed a beta/testnet version of its Bitcoin swap. With this new system, users will be able to swap for assets on other chains using native BTC.

“THORChain contributors are pleased to announce multichain testnet1 #MCTN1 is live for community testing with support for Bitcoin and Binance Chain. Users can swap between Binance Chain and Bitcoin assets, as well as provide liquidity to BNB or BTC pools. Nodes can join the network if they wish by bonding tRune.”

Analysts think that the cryptocurrency is one of the best bets in the DeFi space.

Tags: DeFisushiusdThorchain
Tweet123Share196ShareSend
Win up to $1,000,000 in One Spin at CryptoSlots