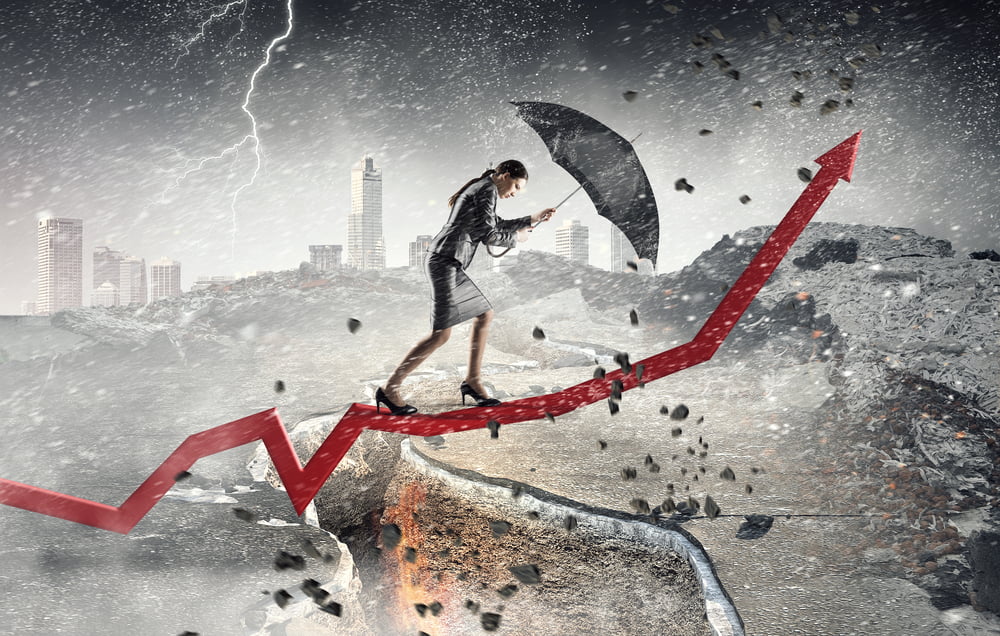 TA: Ethereum Reverses Losses: Why ETH Could Face Resistance Near $1,130

Ethereum declined almost 30% and tested the $900 support zone against the US Dollar. ETH price is currently rising, but it is facing a strong resistance near $1,130.

Yesterday, we saw a massive decline in bitcoin, ethereum, ripple and other altcoins. ETH price declined almost 30% and it broke many important supports near $1,120 and $1,050.

There was also a break below the $1,000 support level and the price traded close to the $900 level. A swing low was formed near $912 before the price started a fresh increase. It seems like the bulls defended the last swing region near the $900$-920 zone.

However, the price is facing hurdles near $1,130 and the 100 hourly simple moving average. There is also a major bearish trend line in place with resistance near $1,130 on the hourly chart of ETH/USD. The trend line is close to the 50% Fib retracement level of the downside correction from the $1,352 swing high to $912 swing low.

If ethereum fails to clear the $1,130 resistance and the 100 hourly simple moving average, it could start a fresh decline. An initial support on the downside is near the $1,050 level.

The first key support is near the $1,000 level. A downside break below the $1,000 level may possibly start a fresh decline towards the $900-$920 support zone in the coming sessions.

Hourly MACD – The MACD for ETH/USD is gaining pace in the bullish zone.

Hourly RSI – The RSI for ETH/USD is back above the 50 level, with a bullish angle.