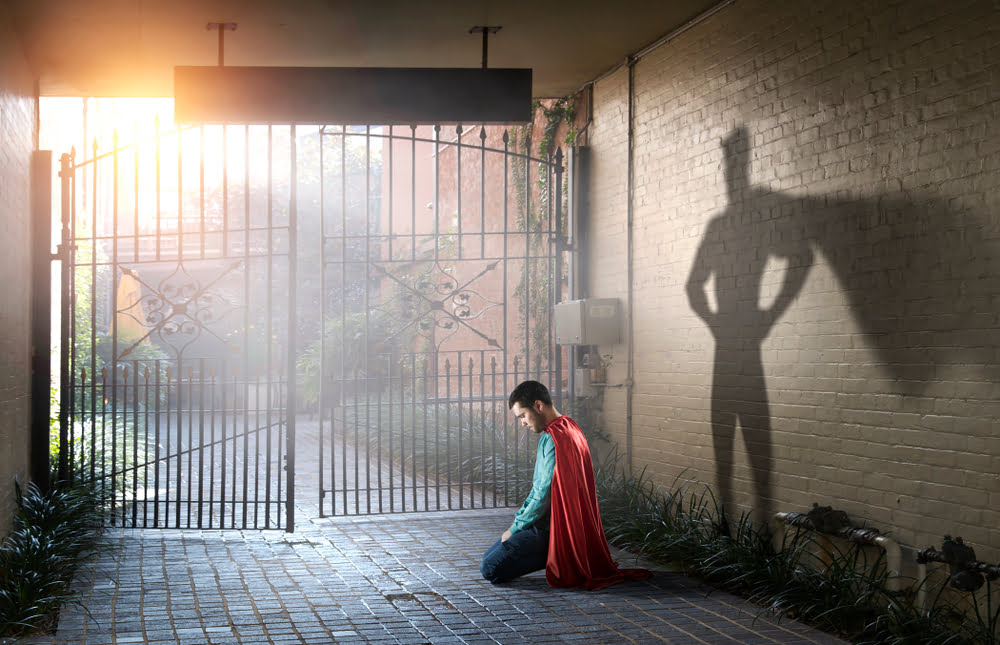 Ethereum followed bitcoin’s rally and started a strong rally above the $380 resistance. ETH price broke the $385 and $392 resistance levels to move further into a positive zone.

The upward move was such that ether price even spiked above the $400 resistance. A new monthly high was formed near $402 and the price is now trading well above the 100 hourly simple moving average.

After a rejection above the $400 level, there was a sharp downside correction. The price broke the $395 level, and the 23.6% Fib retracement level of the recent rally from the $376 swing low to $402 high. The price even tested the $390 support level.

It seems like there is a key connecting bullish trend line forming with support near $392 on the hourly chart of ETH/USD. The next major support is near the $390 level since it is close to the 50% Fib retracement level of the recent rally from the $376 swing low to $402 high.

On the upside, the $400 level is a massive resistance for the bulls. The next immediate resistance is near the $402 swing high, above which ether is likely to climb higher towards the $412 level. A clear break above the $412 resistance could open the doors for a test of $420.

If Ethereum fails to clear the $400 resistance level, it might continue to correct lower. The first major support is near the trend line, followed by $390.

A downside break below the $390 support level could lead the price towards the $385 support. The main support is near the $382 level (the recent breakout zone).

Hourly RSI – The RSI for ETH/USD is still well above the 50 level.

Ethereum Price Consolidates Below $1,650 As The Bulls Aim Another Rally

Ethereum Price Dips From $1,600 But ETH Could Start A Fresh Rally

Ethereum Price Remains Supported For A Fresh Increase Above $1,600