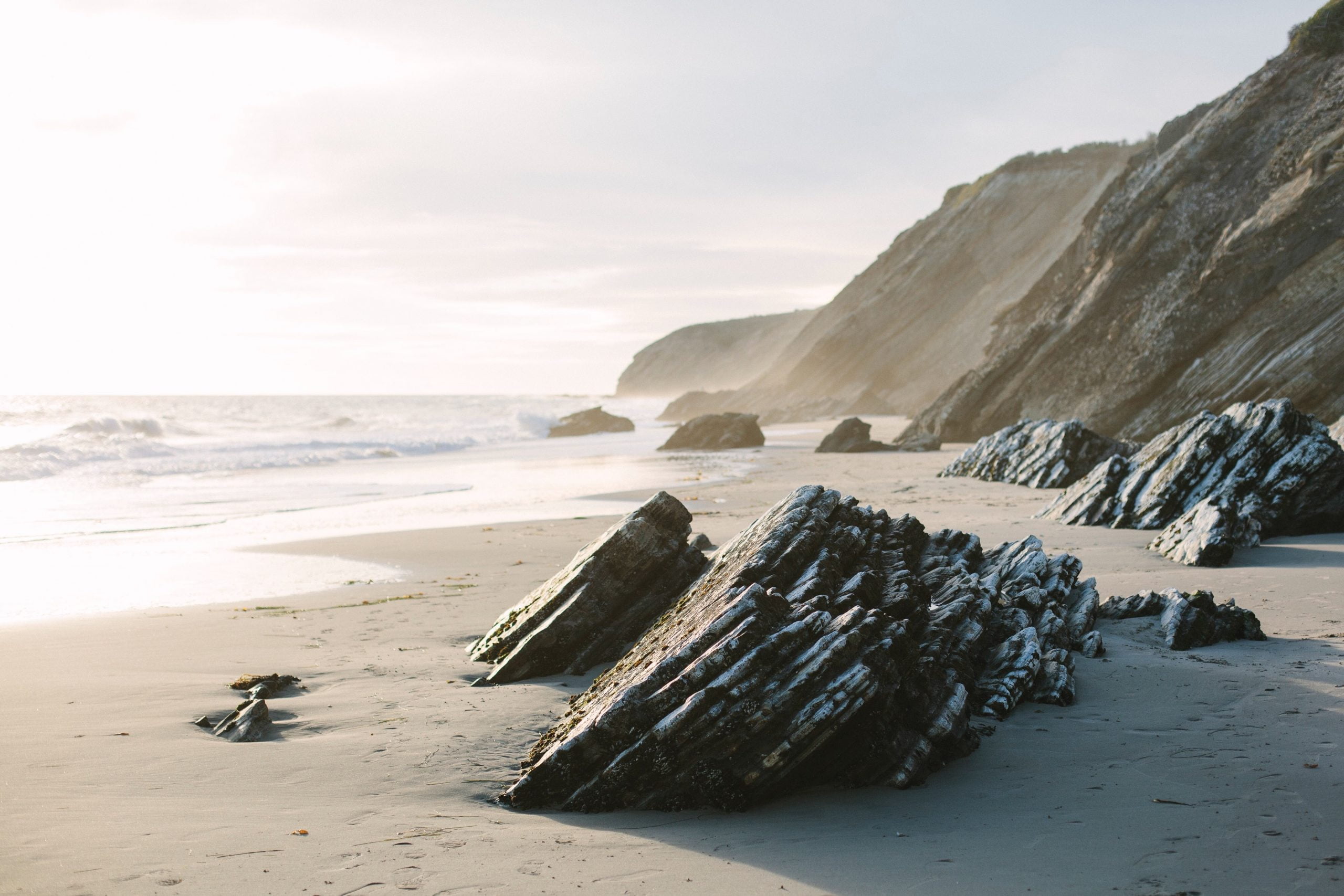 Ethereum traded as high as $1,005 minutes ago. ETH has pulled back slightly as it has seemingly encountered strong selling pressure at that key technical resistance.

The cryptocurrency is now strongly outperforming BTC. Where ETH is up around 28% in the past 24 hours, Bitcoin has only gained approximately 3%.

This trend is expected to continue as attention once again lands on altcoins.

While Ethereum is encountering some initial resistance at $1,000, there may be clear skies for the cryptocurrency above that key level.

One crypto-asset trader recently shared the tweet below. He claims that per the order book data, there is little selling pressure for Ethereum above $1,000.

Should this data be accurate, that means that any strong move above $1,000 is likely to trigger a large leg higher.

Above that, there's nothing anymore. pic.twitter.com/h3HxqwqzZL

Analysts are optimistic that this bullish price action in ETH will eventually trickle down to the rest of the altcoin market.

Tags: ETHethbtcethusd
Tweet123Share196ShareSend
Win up to $1,000,000 in One Spin at CryptoSlots