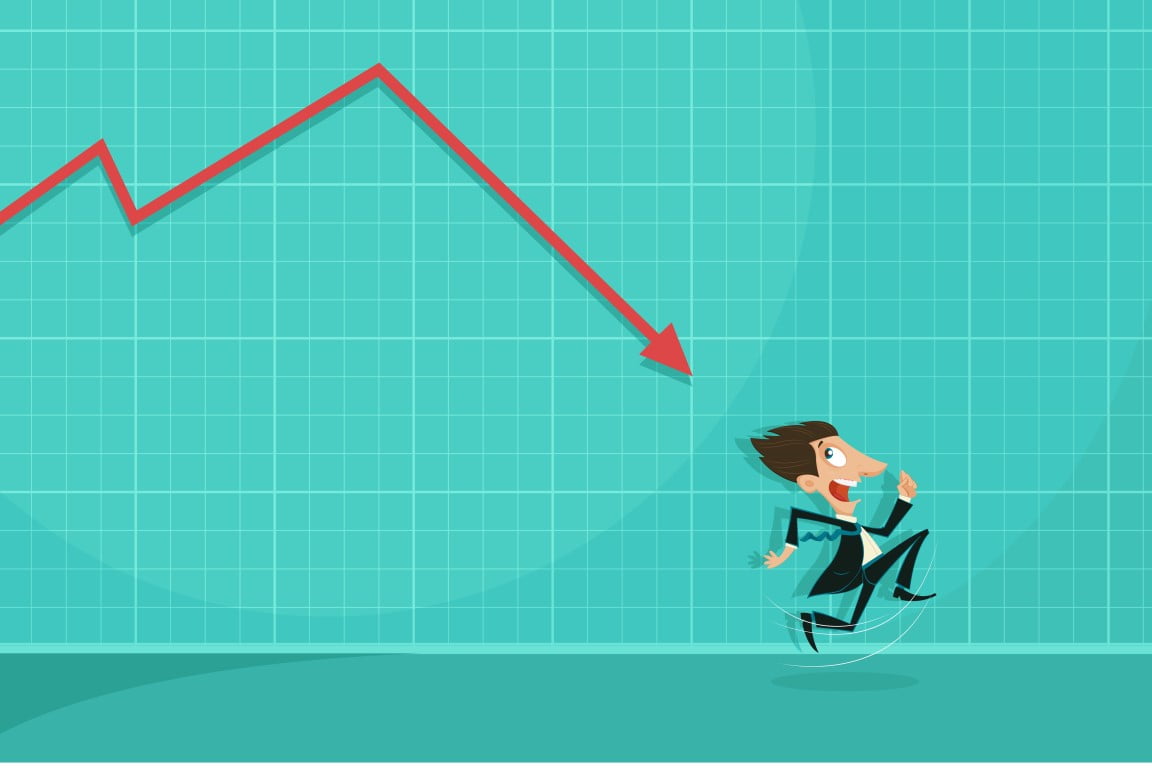 Ethereum’s ether traded below the $388 and $380 support levels against the US Dollar. ETH price is now testing $372 and it remains at a risk of more downsides.

After topping near the $404 level, Ethereum started a fresh decline. ETH price broke the $392 and $388 support levels to move into a short-term bearish zone.

More importantly, there was a break below a major bullish trend line with support near $391 on the hourly chart of ETH/USD. It opened the doors for more losses below the $380 support and the 100 hourly simple moving average. Similarly, there was a fresh decline in bitcoin price below the $13,500 support zone.

Ether price even declined below the 76.4% Fib retracement level of the upward move from the $373 swing low to $404 swing high. It is now trading near a crucial breakdown support near the $372-$373 zone.

Any further losses below the $366 and $365 support levels may perhaps clear the path for an extended decline towards the $355 support in the coming sessions. The next major support is near the $350 level.

If Ethereum starts an upside correction, the previous support near the $380 level is likely to act as a hurdle for the bulls. The next major resistance is near the $385 level.

The main resistance for the bulls is forming near the $388 level and the 100 hourly simple moving average, above which ether price could test or even break the $400 resistance zone.

Hourly RSI – The RSI for ETH/USD is still well above the 60 level.