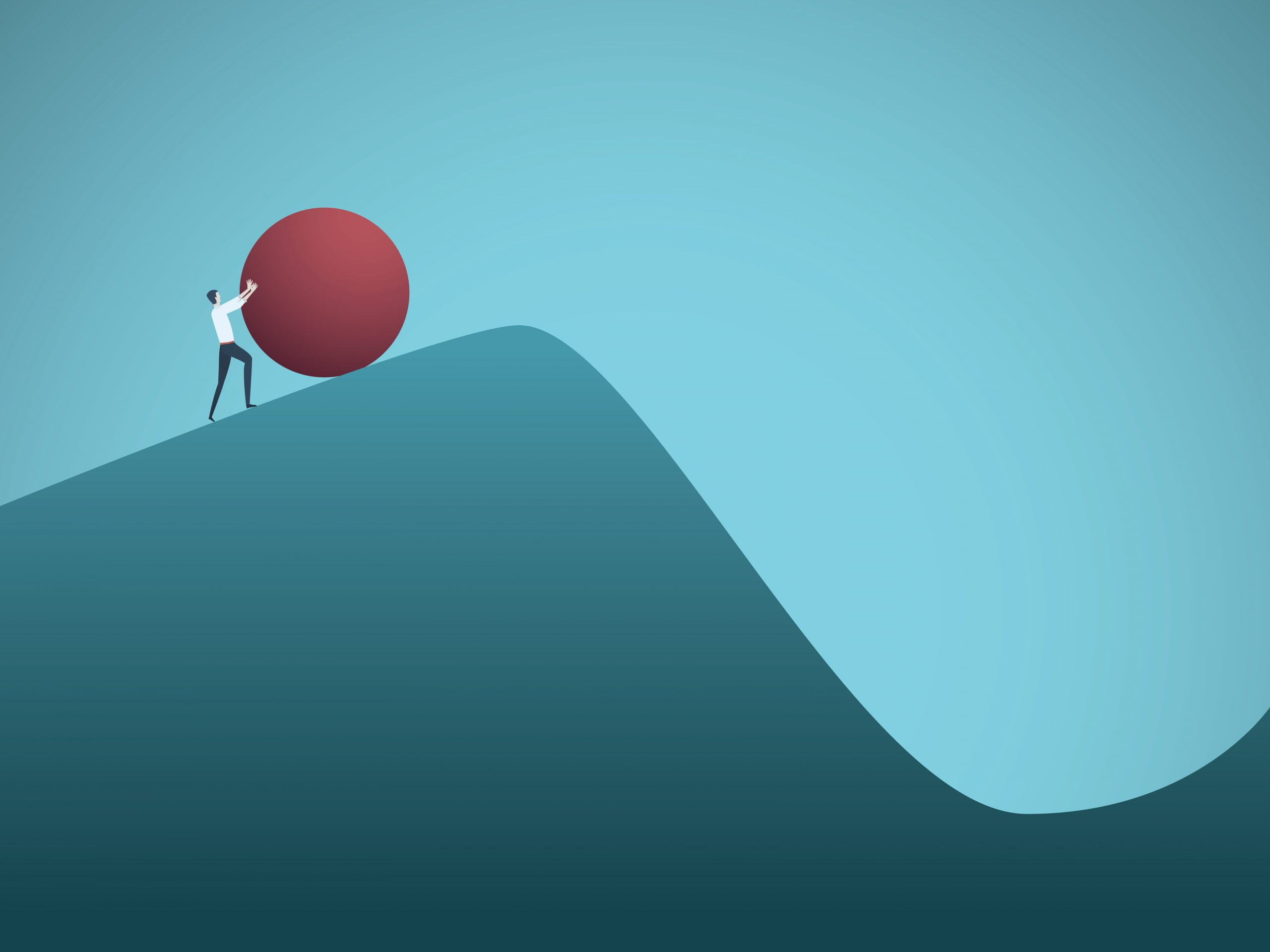 TA: Ethereum Prints Bearish Technical Pattern, Why It Could Nosedive

Ethereum failed to recover above the $3,120 pivot zone against the US Dollar. ETH price is declining and it could extend its losses below $2,950.

Ethereum started an upside correction from the $2,950 low, similar to bitcoin. ETH price surpassed the $3,000 and $3,050 resistance levels.

There is also a major bearish trend line forming with resistance near $3,150 on the hourly chart of ETH/USD. It is now moving lower and trading below the $3,000 support. On the upside, an initial resistance is near the $3,025 level.

If ethereum fails to continue higher above the $3,080 and $3,120 resistance levels, it could extend its decline. An immediate support on the downside is near the $2,950 level.

A downside break below the $2,950 support zone could spark a sharp decline in the near term. The next major support could be $2,880, below which the bears might aim a test of the $2,600 support zone.

Hourly MACD – The MACD for ETH/USD is now gaining pace in the bearish zone.

Hourly RSI – The RSI for ETH/USD is now below the 40 level.