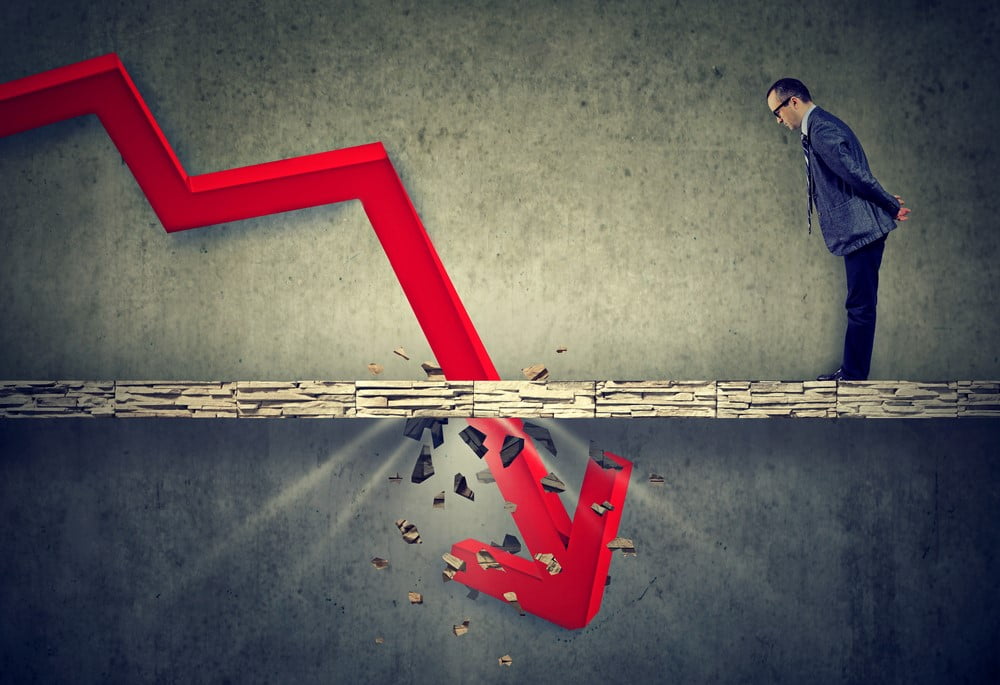 Ethereum formed a short-term top near $620 and started a sharp decline against the US Dollar. ETH price is correcting gains and it could revisit the $500 support zone.

After forming a short-term top near the $620 level, Ethereum started a sharp downside correction. ETH settled below the $600 level and it failed to stay above the $580 support level.

A clear break below the $580 support level sparked a strong decline (similar to bitcoin). Ether price declined heavily below the $550 support and it even settled well below the 100 hourly simple moving average. There was also a break below a major declining channel with support near $565 on the hourly chart of ETH/USD.

The price declined below the $520 support and traded as low as $507. It is currently recovering higher and trading above the $525 level. Ether is testing the 23.6% Fib retracement level of the recent decline from the $605 swing high to $507 low.

The main resistance is forming near the $580 level and the 100 hourly simple moving average (the recent breakdown zone). A successful close above the $580 level is must to move back into a positive zone.

If ethereum fails to recover above the $550 resistance, there could be more losses. The first major support is near the $515 level, below which the price could retest the $507 low.

The main support is near the $500 handle. A clear break below the $500 handle might start a substantial decrease. In the mentioned case, the price could even test $450.

Hourly RSI – The RSI for ETH/USD is now well below the 30 level.