Ethereum Could Almost Double its Price This Year: Analyst 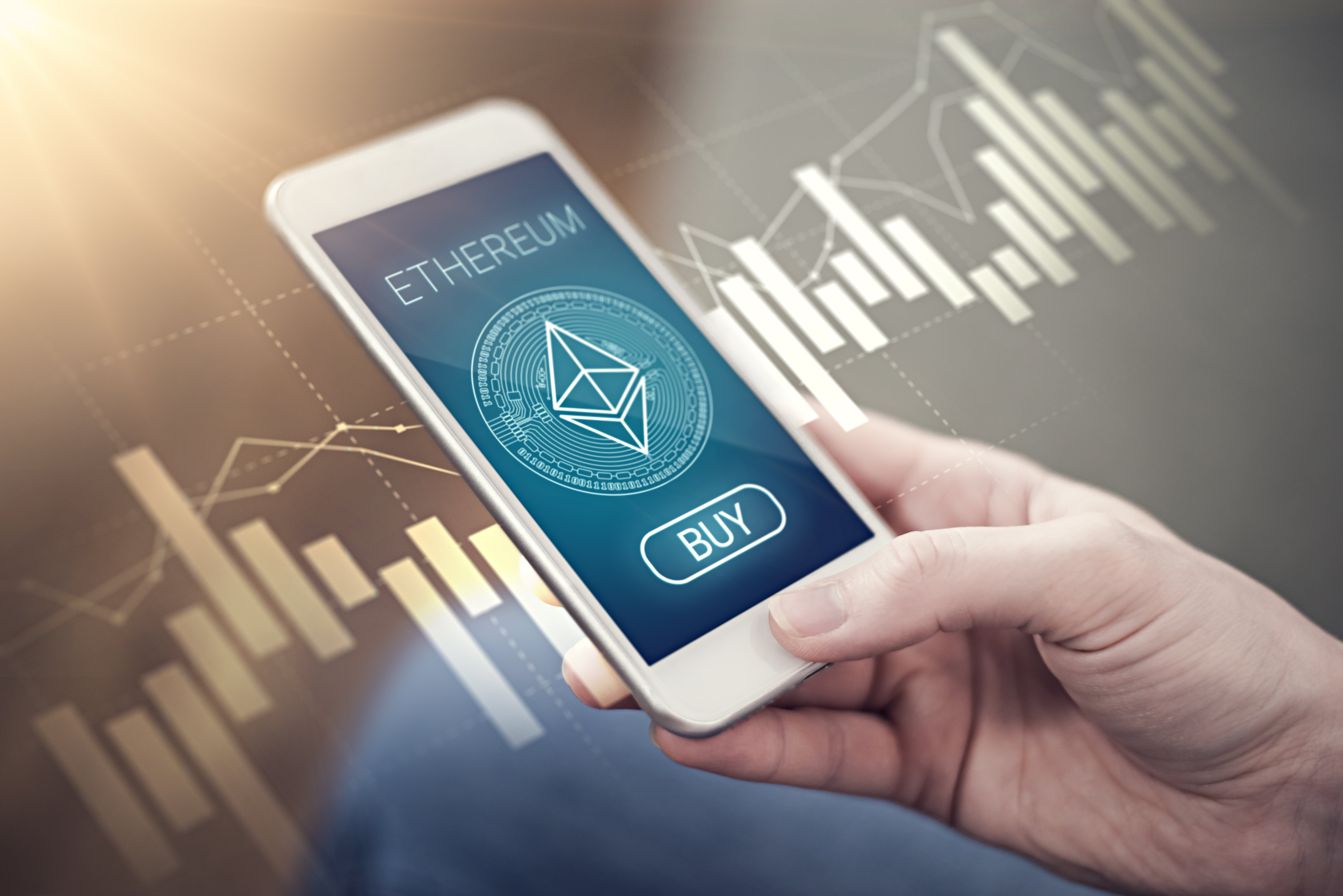 A notable cryptocurrency analyst has projected double-growth for Ethereum in the second half of 2019.

Jacob Canfield, the co-founder of SignalProfits.com, predicted Ether at circa $546 based on the asset’s historical price moves dating back to 2017. The analyst noted that the Ether price is trending inside a Rising Channel that looked strikingly similar to a channel that formed between June 2017 and early December 2017. The ETH/USD rate in 2017 posted 186.58 percent gains inside the Rising Channel. The pair later broke out and settled its all-time high of $1,419.48 on US-based exchange Coinbase, as shown in the chart below.

Canfield speculated that the Ether price would repeat the scenario; it would trend inside the new Rising Channel until mid-June before attempting a breakout towards $308.39. The rate would then undergo a correction towards the apex of the Rising Channel, which would serve as a secure accumulation area for bulls. As a result, the Ether price would go through a sharp reversal to claim $545.87 as its 2019 high.

There is, of course, the potential for Ether to reclaim its all-time high. Canfield’s analysis somewhat projected $545.87 as a prime target in a potentially significant upside wave. The last breakout above the old Rising Channel exhausted after surging 183.38 percent. The same logic explained that the ether price was due for a bull run towards $591.27 upon closing above the new Ascending Channel.

Not only technical indicators, but strong fundamentals also served Canfield’s $545-target for Ethereum.

The blockchain project has entered partnerships with the likes of Microsoft and JPMorgan to integrate its digital ledger solutions into their services. In the financial world, the US Commodity Futures Trading Commission is reportedly looking forward to launching Ethereum-backed derivatives, which would serve as a gateway to institutional investments.

Mike Novogratz, the billionaire chief executive of US-based Galaxy Digital, favored Ethereum for its technical capabilities as a public blockchain network. He even held Ethereum higher than its peers, stating that it was “way ahead of bitcoin” while speaking at the recent 2019 Ethereal Summit. Excerpts:

“There’s good news and bad news…the good news is that Ethereum is way ahead. Ethereum, by a long shot, has the most people in the room. Bitcoin is really establishing itself as a store of value. The debate is over. We won. I see the on-ramps for institutions who now believe its a store of value who are coming in Bitcoin is going to stay for a while because that’s where the institutions are going to start.”

The combination of both technical and fundamental factors strengthened Ethereum’s bull case in the long run. The ETH/USD instrument was trading at $280 at the time of this writing.