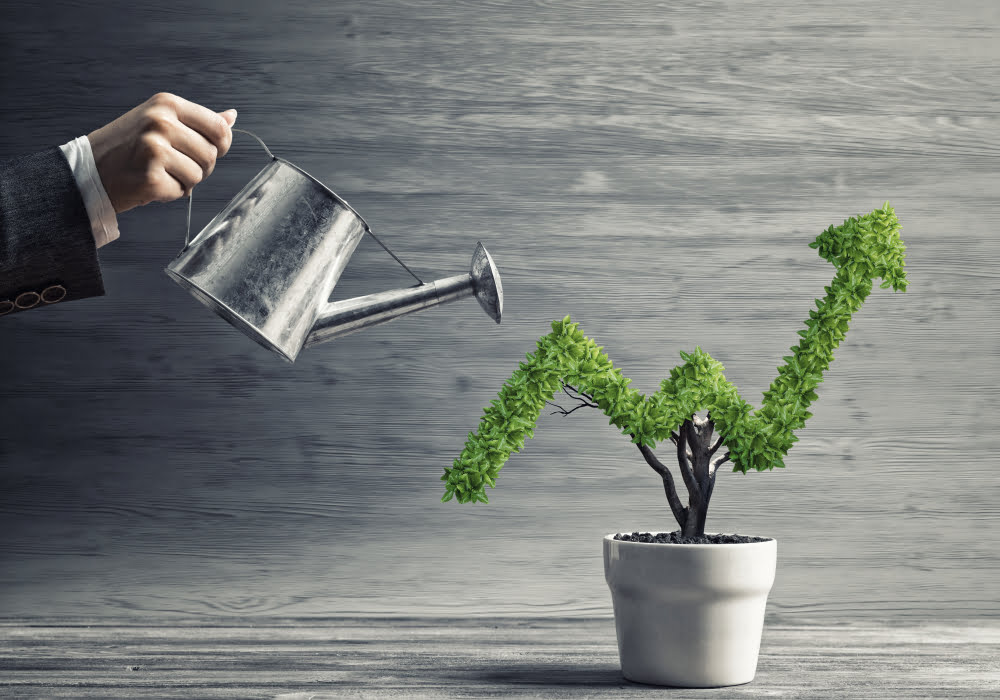 Ethereum Could Narrowly Avoid a Major Downtrend if it Breaks $210

Ethereum failed to continue above the $210 resistance and declined recently against the US Dollar. ETH price must stay above $195 and $192 to avoid a major downtrend.

After two rejections near the $210 resistance, Ethereum price started a fresh decline against the US Dollar. Bitcoin price also declined below the $9,000 support, sparking a bearish wave in ETH below the $202 level.

On the upside, there is a strong resistance forming near the $205 level and the 100 hourly simple moving average. There is also a major bearish trend line forming with resistance near $205 on the hourly chart of ETH/USD.

The trend line is close to the 50% Fib retracement level of the recent decline from the $210 high to $198 low. If there is an upside break above the $205 resistance, the price could make another attempt to clear the $210 resistance zone.

If the bulls succeed in clearing the $210 resistance, the price could avoid a major downtrend and it might continue to move higher towards the $220 and $230 levels.

In the mentioned case, the price could dive towards the $192 support level. Any further losses may perhaps start a major downtrend in the coming sessions.

Hourly RSI – The RSI for ETH/USD is now correcting higher towards the 50 level.