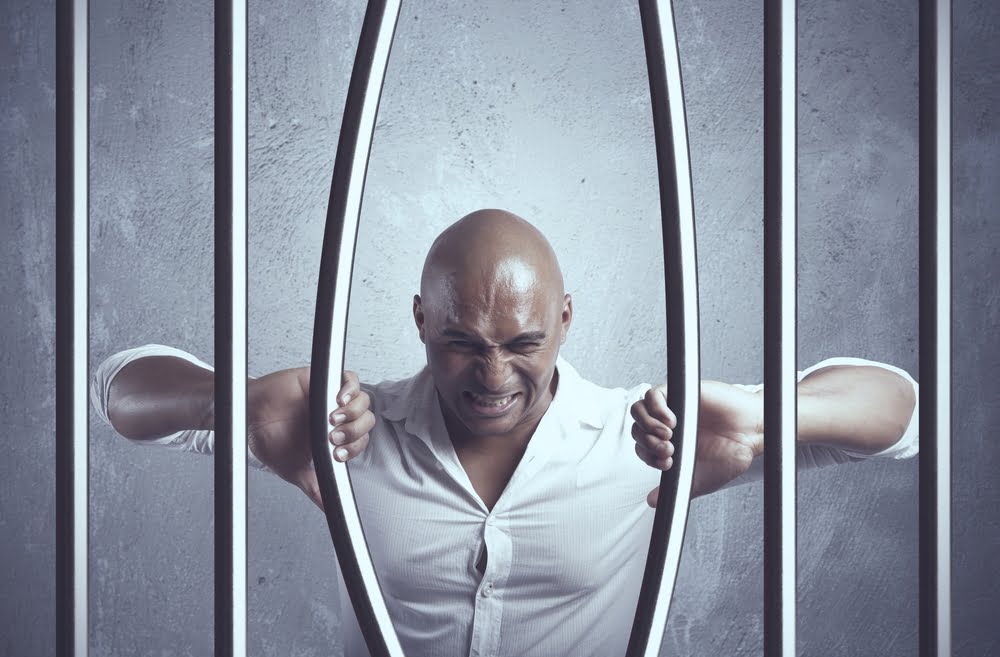 Ethereum extended its rally by 10% and it broke the $465 resistance against the US Dollar. ETH price traded to a new multi-month high at $490 before starting a downside correction.

Ethereum Price Closing In Towards $500

In the last couple of analysis, we discussed the chances of a strong rise above $400 and $450 in Ethereum against the US Dollar. ETH price did break the $450 resistance and it even climbed above the $465 resistance zone.

The upward move was such that ether price climbed above the $480 resistance. A new multi-month high is formed near $490 and the price is currently correcting gains. It broke the $480 level, and the 23.6% Fib retracement level of the recent surge from the $428 swing low to $490 high.

However, there are many supports near $470 and $465. There are also two major bullish trend lines forming with support near $470 and $460 on the hourly chart of ETH/USD. The second trend line is important since it is close to the 50% Fib retracement level of the recent surge from the $428 swing low to $490 high.

On the upside, the $488 and $490 levels are immediate hurdles. The main hurdle for the bulls is near the $500 psychological barrier, above which there are chances of another strong surge in the near term.

Downsides Are Likely To Be Limited in ETH

If Ethereum fails to clear the $488 resistance or the $500 barrier, it could start a major downside correction. The first key support is near the trend line and the $460 level.

A clear break below the $460 support and the trend line might lead the price towards the $450 level. The next key support is near the $438 level and the 100 hourly simple moving average.

Hourly MACD – The MACD for ETH/USD is slowly moving back into the bullish zone.

Hourly RSI – The RSI for ETH/USD is still well above the 50 level.