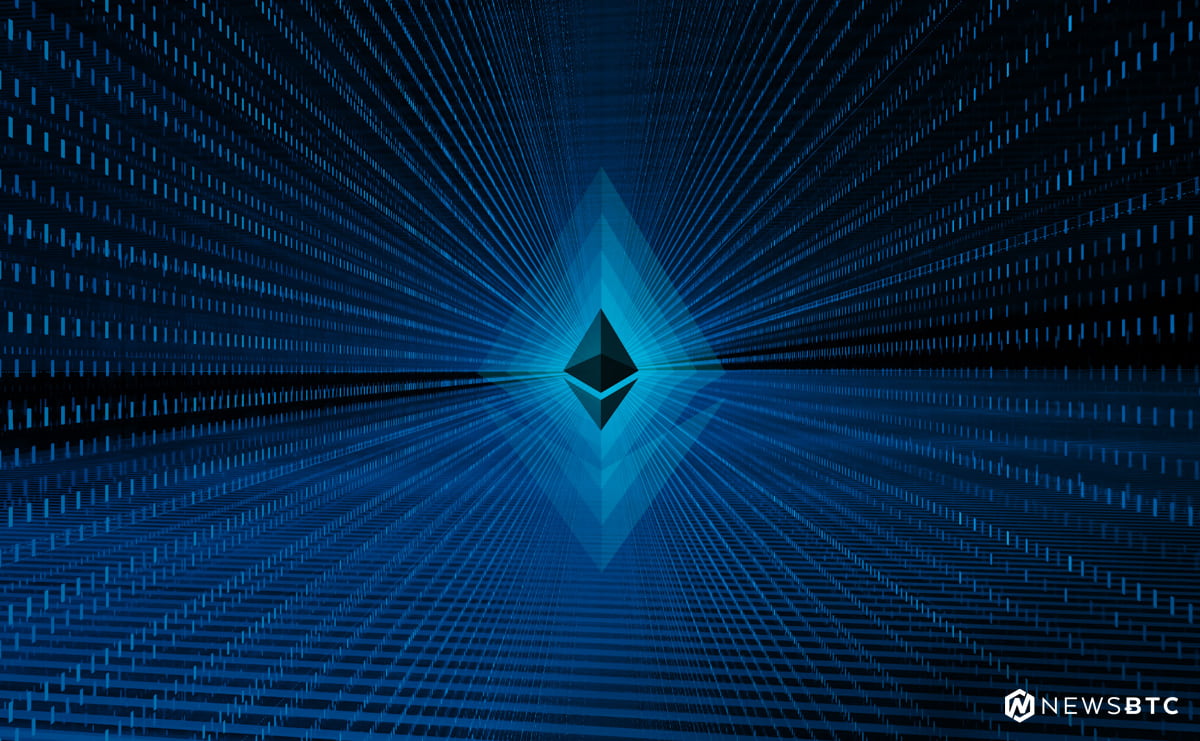 Ethereum price is trading with a positive bias against the US Dollar and Bitcoin. ETH/USD may correct in the short term after a key rejection from the $635 level.

There was a nice upside move in ETH price from the $580 support zone against the US Dollar. The price moved above the $600 and $610 resistance levels to trade further higher. It even succeeded in surpassing the $630 level. However, sellers appeared around the $635 resistance and the price failed to retain traction. A high was formed near $637 before the price started a downside correction. 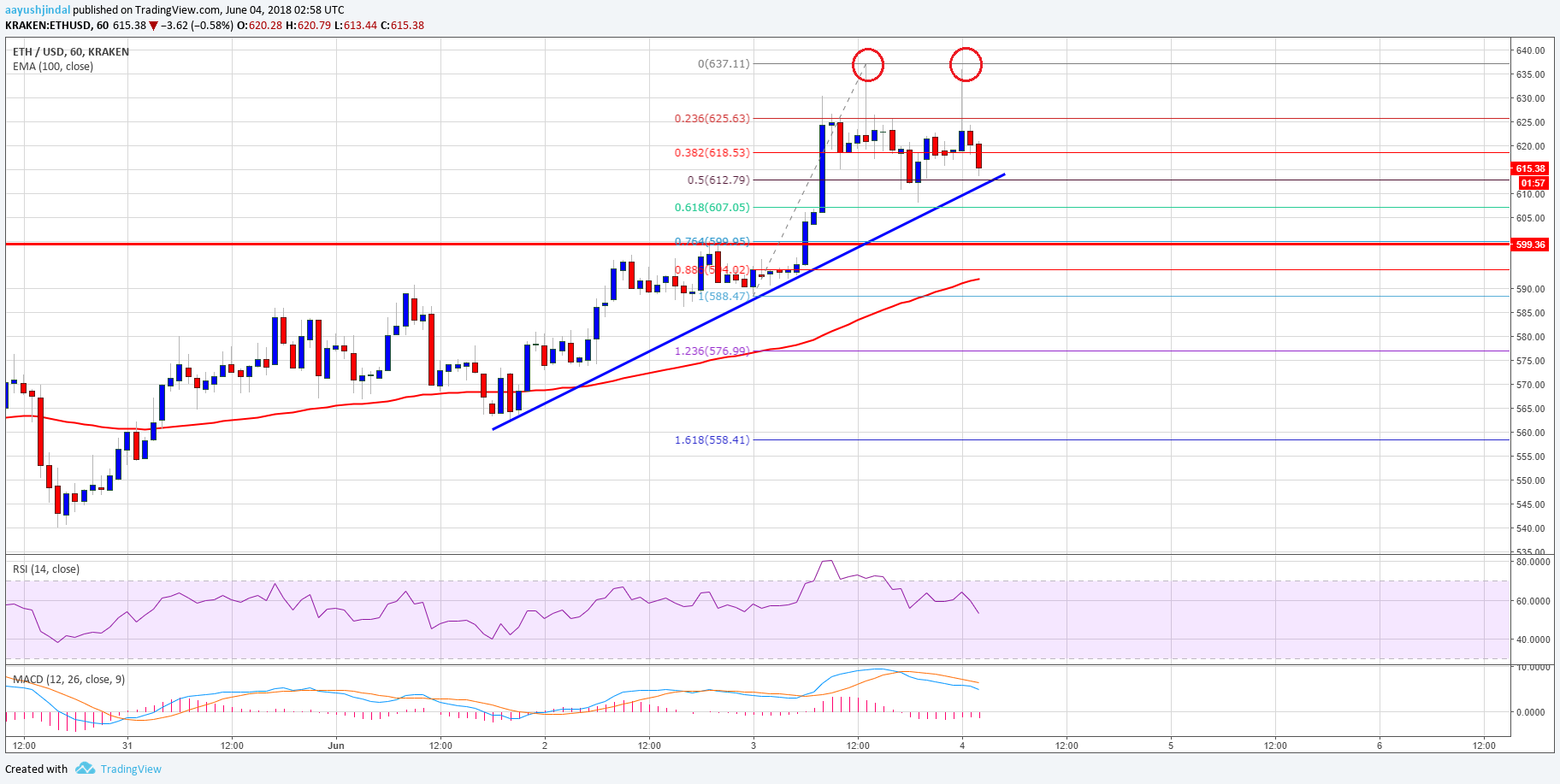 Looking at the chart, it seems like the price was rejected twice near the $635 resistance. Therefore, there are chances of a double top pattern near $635, which could result in further losses below $612. A downside break below $612 may perhaps signal a confirmation towards the next support at $600.