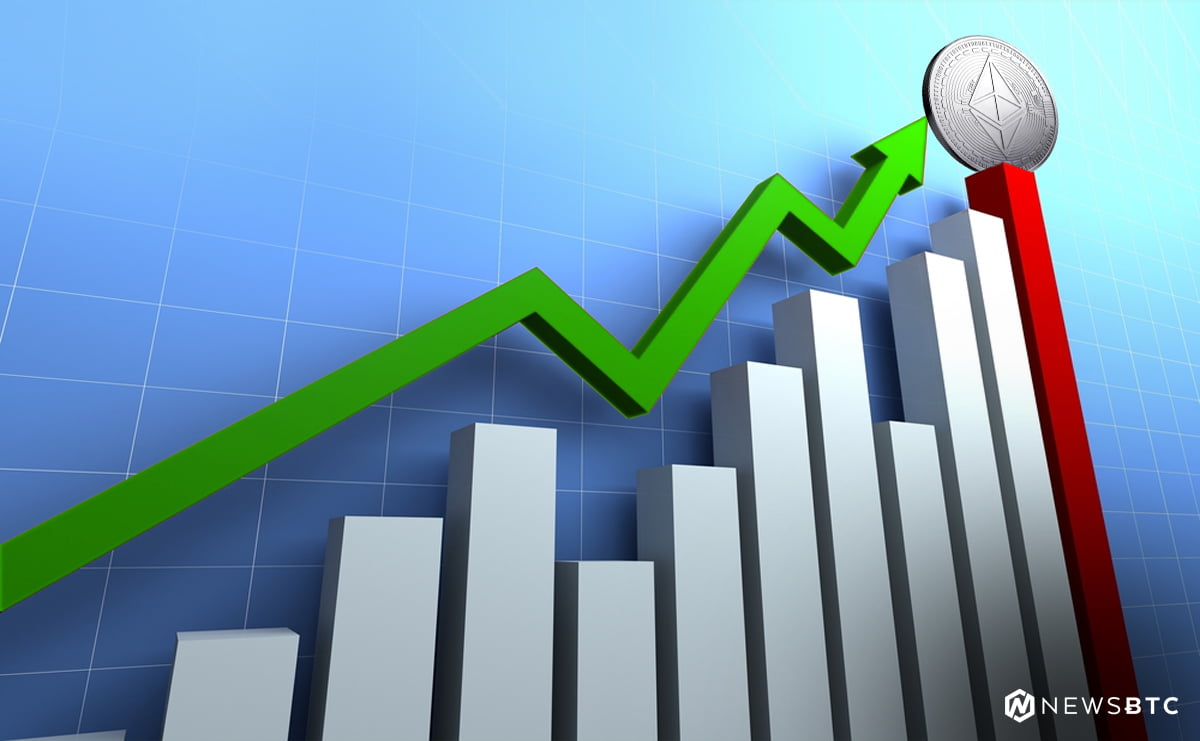 Ethereum price is moving nicely in the bullish zone against the US Dollar and Bitcoin. ETH/USD is currently gaining pace and it could move above the $860 level.

There were a couple of swing moves in ETH price from the $840 level against the US Dollar. The price traded towards the $760-770 support area where buyers prevented declines on many occasions. A support base was formed near $770 and the price started an upside move. It traded above the $780 resistance and the 23.6% Fib retracement level of the last decline from the $897 high to $768 low.

More importantly, there was a break above a short term bearish trend line with resistance at $800 on the hourly chart of ETH/USD. The pair is now closing towards the $840 resistance and is currently trading near the 100 hourly simple moving average. At present, the pair is testing the 50% Fib retracement level of the last decline from the $897 high to $768 low. A break above the $840 and $850 resistance levels could ignite further gains in the near term. The next resistance could the $890 zone and the $897 high.

Hourly MACD – The MACD is moving higher and gaining pace in the bullish zone.

Hourly RSI – The RSI has just moved above the 50 level and is gaining momentum.