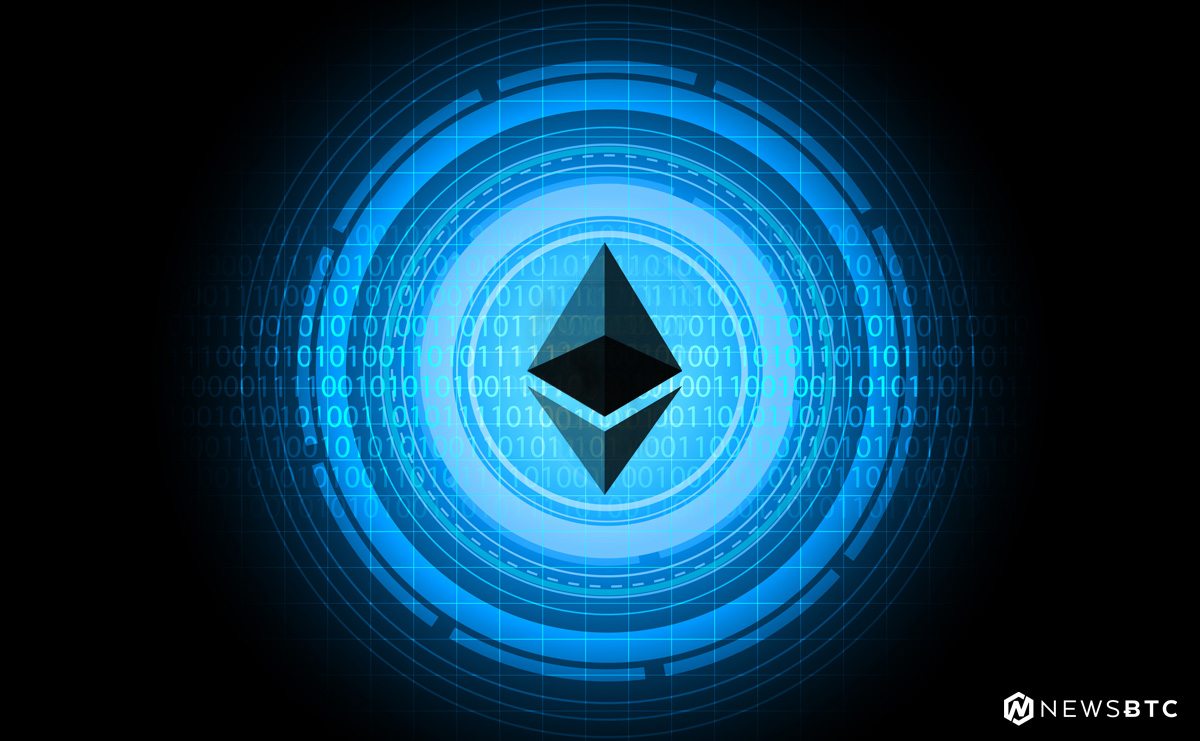 Ethereum price is currently correcting lower against the US Dollar and Bitcoin. ETH/USD is now near $605, which is a major support area for buyers.

There was a downside move initiated from the $759.66 swing high in ETH price against the US Dollar. The price made a sharp decline and moved below the $700 and $650 support levels. During the downside, there was a break below a major bullish trend line with support at $700 on the hourly chart of ETH/USD. It opened the doors for more losses and the pair declined below $650.

Overall, the $600 and $605 support levels are very important for buyers. The price will most likely find support and move back above $650 in the near term. On the flip side, a break of the $600 support and the 100 hourly SMA could ignite further declines towards the last swing low of $510.

Hourly MACD – The MACD has just moved from the bullish to bearish zone.