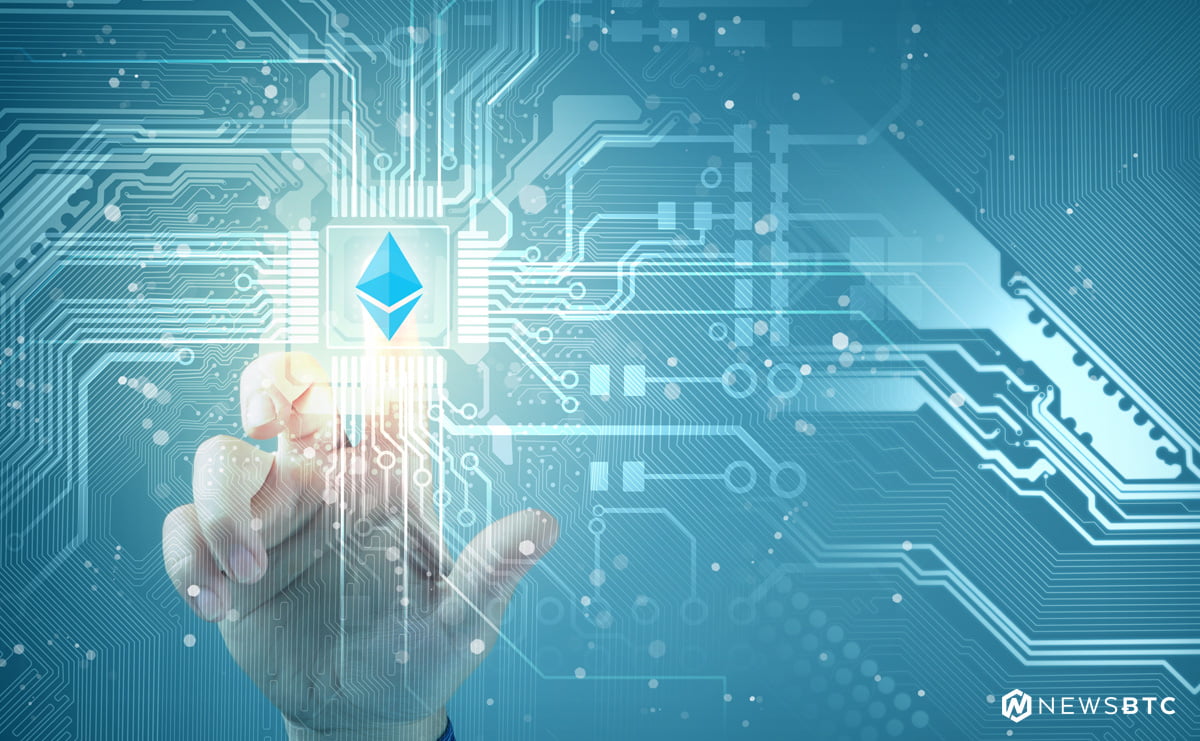 Ethereum price is recovering nicely against the US Dollar and Bitcoin. ETH/USD has breached the $1050 resistance and is currently moving higher.

During the past few days we saw a dip and consolidation above $900 in ETH price against the US Dollar. The price traded as low as $896 and later is started a consolidation phase. Finally, the consolidation phase was over and the price moved above the $1020 resistance. It broke many hurdles during the upside such as $975 and $1000. It cleared the 50% Fib retracement level of the last decline from the $1151 high to $896 low.

More importantly, this week’s highlighted key bearish trend line was broken at $975 on the hourly chart of ETH/USD. The pair gained traction and was able to move above the $1050 resistance and the 100 hourly simple moving average. There are chances of more gains in the near term since the price is above the 61.8% Fib retracement level of the last decline from the $1151 high to $896 low. The current price action is bullish above $1000. An initial support on the downside is at $1015 and the 100 hourly SMA.

Hourly MACD – The MACD is now back in the bullish zone with many positive signs.

Hourly RSI – The RSI is now well above the 50 level and heading toward the 75 level.