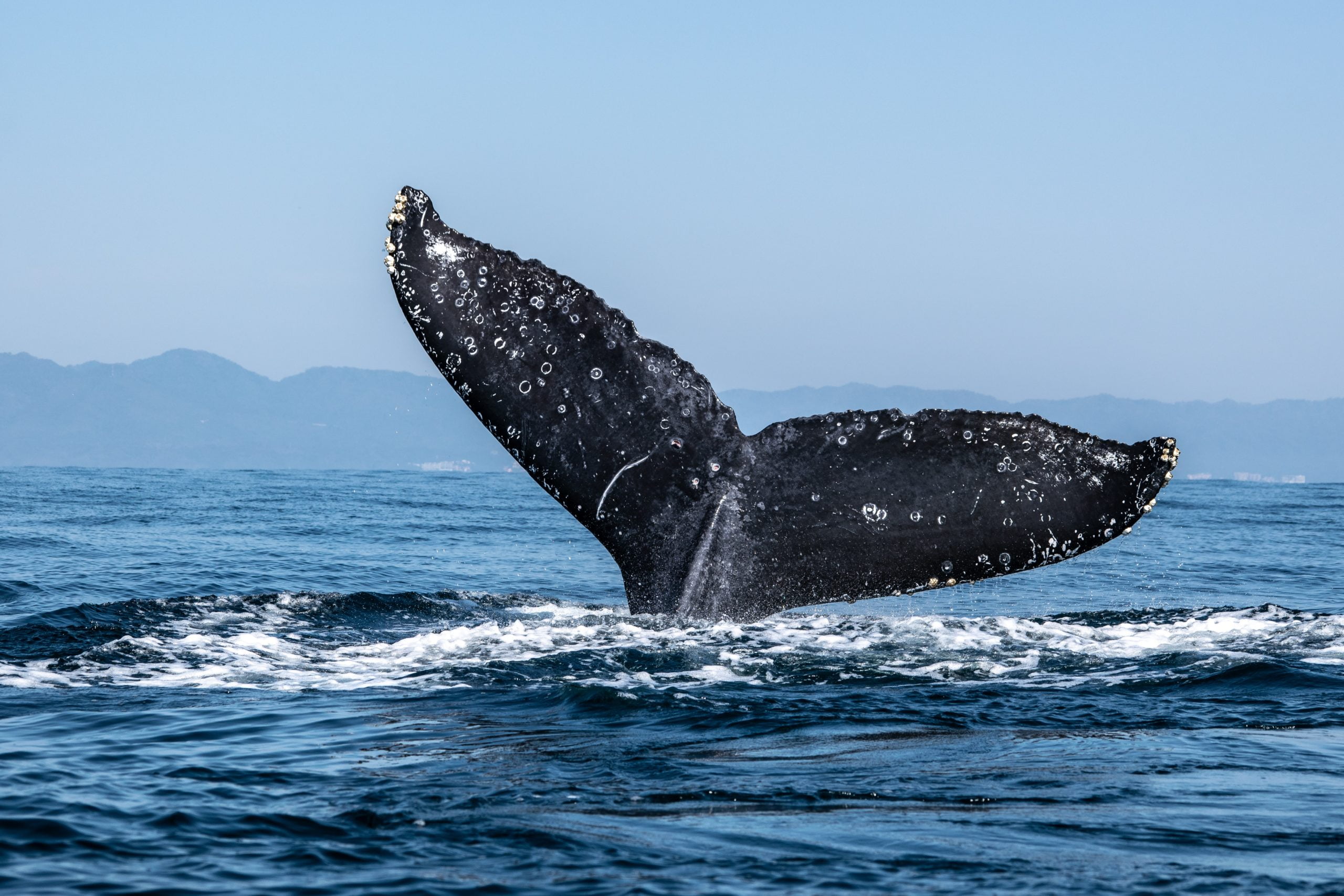 Ethereum appears to have entered a stagnation phase without giving any clear signals of where it is heading next. Its price action has been mostly contained within a narrow trading range over the last couple of weeks. But a decisive price movement that defines the direction of its trend has yet to occur.

Spencer Noon, the head of DTC Capital, believes that despite the lackluster there are different factors that suggest that Ether is poised to rally.

The renowned analyst maintains that the growth of the Grayscale Ethereum Trust (ETHE) has seen since the beginning of the month shows the interest that institutions have for this digital asset.

“1 million new shares of [Grayscale Investment’s] ETHE have been issued in the past 3 weeks – a sign that institutions are either investing in ETH or locking up their existing holdings at a pace of roughly $1 million per day,” affirmed Noon.

This might be the reason why the number of addresses with millions of dollars in Ethereum, colloquially known as “whales,” has been increasing at an exponential rate.

Ethereum Whales Fill Up Their Bags

Santiment, a behavior analytics platform, pointed out that the amount of Ether held by large investors recently reached a 10-month high.

The behavior analytics platform explained that the cumulative holdings of the top 100 non-exchange addresses currently hold more than 21.8 million ETH.

At the time of writing, this massive sum of Ether is equivalent to nearly $4.6 billion, which represents “the largest collective balance held within the top 100 addresses since May 2019,” according to Santiment.

The most intriguing part about this is that in the last 48 hours, these whales have added an additional 145,000 ETH to their bags. Such high levels of accumulation could be the reason why the price of Ethereum surged over 7% within this period of time.

The enormous holdings of these large investors allow them to have a disproportionate impact on prices. They have the ability to coordinate buying and selling activity and manipulate the market at their will.

If the buying spree continues, the smart contracts giant may be bound for a further advance.

A Bullish Impulse on the Works

A look at IntoTheBlock’s “In/Out of the Money Around Price” (IOMAP) model reveals that Ethereum indeed has the ability to climb higher.

The IOMAP cohorts show that the most significant supply barrier that may impede this altcoin from a bullish impulse sits between $210 and $215. Here, roughly 1.4 million addresses bought over 1.7 million ETH.

But breaking through it, leaves Ether open for a rally towards the next major level of resistance at around $233.

On the flip side, nearly 3 million addresses purchased 13.5 million ETH between $187 and $201. Such a massive supply barrier could hold Ethereum from a steeper decline in the event of a sudden correction.

Even though the future looks bright for the second-largest cryptocurrency in the market, it is crucial to implement a robust risk management strategy to avoid getting caught up on the wrong side of the trend.

Tags: ethbtcethereumethusdETHUSDT
Tweet123Share206ShareSend
Win up to $1,000,000 in One Spin at CryptoSlots

Near Protocol Collapses Despite Rounded Bottom, Is $6 Possible?