Even If Ripple “Wins” Class Action, It Won’t Mean Much For XRP: Here’s Why 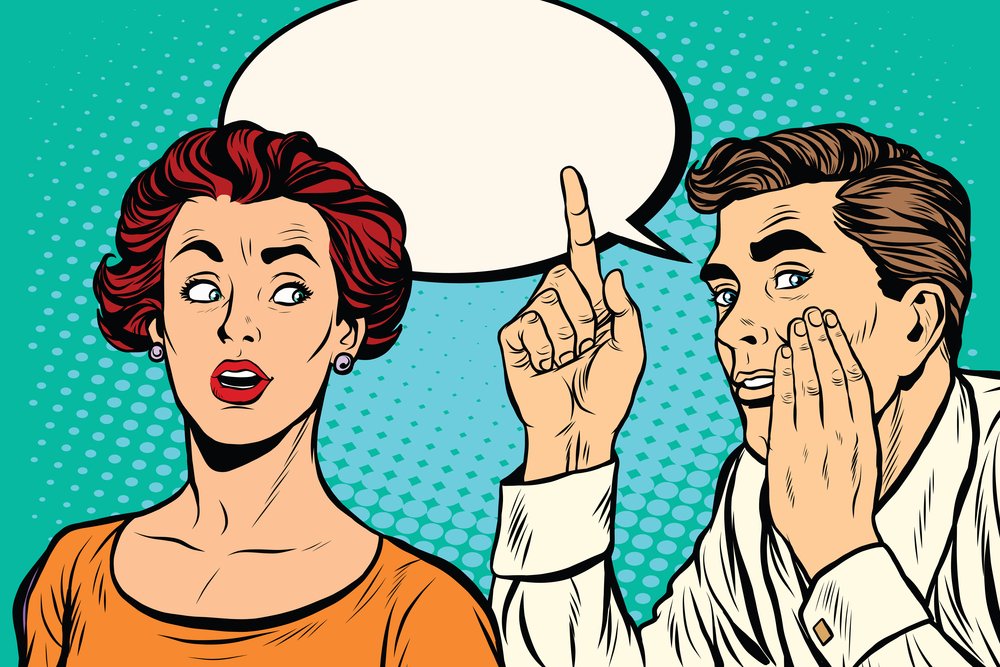 There is a class action lawsuit filed against Ripple in 2018 by investors who are alleging that XRP is a security. Even if the suit is dismissed, it is unlikely to have any major effect on the cryptocurrency.

Why it won’t affect XRP in a large way

Ripple the company has long distanced itself from XRP the cryptocurrency.

The fintech firm has said that XRP is merely a cryptocurrency utilized by various blockchain-based solutions. Ripple CEO Brad Garlinghouse said that holders of XRP are not provided with equity in the company and the cryptocurrency exists independent of Ripple through an open source code.

For this specific class action, Ripple’s legal team focused on the timing of the suit. It argued that investors filed the lawsuit after a significant time has been passed since the investment.

On the legality of XRP, Ripple was relatively cautious in bringing about the subject and instead chose to concentrate on the timing of the suit rather than how it is classified.

If the case is dismissed, it would most certainly be a major win for Ripple which has been dealing with the lawsuit for over years.

But, as noted by Compound Finance general counsel Jake Chervinsky, the dismissal will not have a large impact on XRP.

“Even if Ripple wins its motion to dismiss & has the whole class action thrown out, it won’t mean much for XRP. The big & interesting question is if XRP was (or is) a security. Ripple’s motion didn’t ask that question, so dismissal won’t answer it — just defer it to another day.”

Whether XRP will ever definitively be classified as a security or a non-security remains uncertain. It is possible that the company continues to maintains its operations and XRP expands without significant clarification in the years to come.

Here is today's minute order for the hearing on Ripple's motion to dismiss. It went for 56 minutes. As is typical, the judge "took the matter under submission," meaning she will issue a written ruling at some later date. It could be days, weeks, or months.https://t.co/Qcb5rFlMRc

Big businesses using the cryptocurrency don’t seem to be bothered

Major remittance service providers such as MoneyGram are continuing to utilize XRP to process remittance payments in key markets such as Mexico.

Last month, Ripple said that it received $200 million in Series C funding, and CEO Brad Garlinghouse emphasized that Ripple is in a “strong financial position to execute against our vision.”

Both Ripple and companies working with it seem to be confident that the company itself and the ecosystem can grow even without direct clarification from the Securities and Exchange Commission (SEC).

For that reason, it remains unclear whether XRP will ever be formally classified as a non-security or if that clarification means much to the company at this point.

In the past week, following the strong upside movement of the crypto market, the price of XRP increased by 11 percent against the USD.