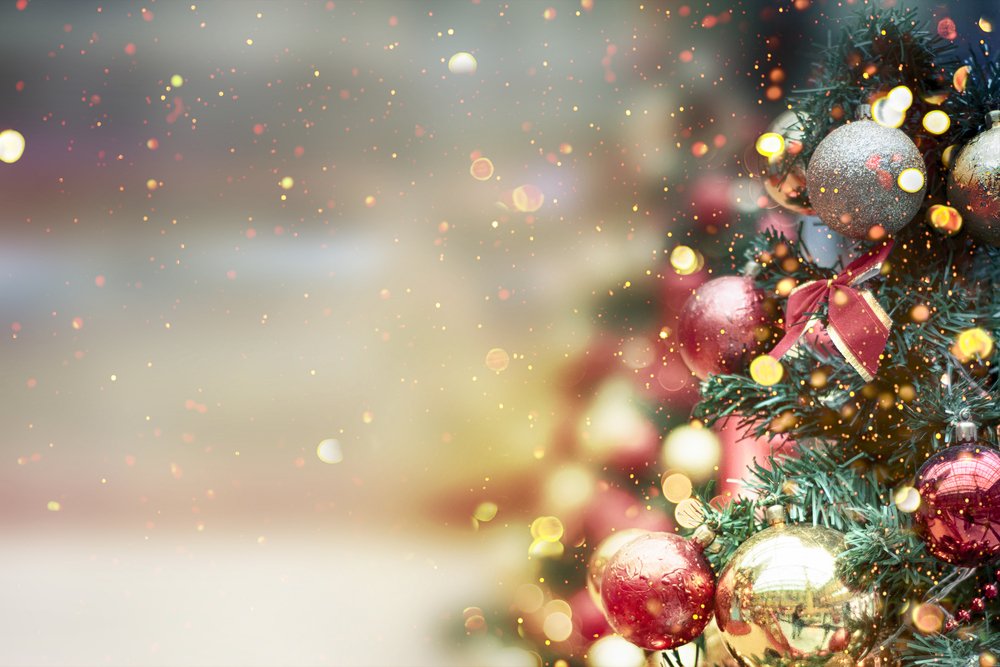 Everything Except Bitcoin is Rising This Christmas Season, and It’s Bad

Offbeat asset bitcoin is having a difficult time attracting investors during this Christmas holiday.

The move downhill followed a relief price rally last week, wherein bitcoin surged by 19.58 percent after locating a strong footing near $6,400. Nevertheless, the broader outlook showed the cryptocurrency in a medium-term downtrend. It is now continuing in the same downward direction as the $7,400-7,600 area continues to reject bullish advancements.

The bitcoin’s ongoing downtrend comes at a time when other major assets/markets are registering fresh highs.

On Thursday, the Wall Street notched its best levels over hopes of a positive trade deal. US President Donald Trump tweeted on Christmas even that their prolonged trade war with China is coming to an end.

“The deal is done,” he said. “It’s just being translated right now.”

The anticipation of a trade peace prompted the three major US stock indexes to mark new records on Thursday. The S&P 500 (SPX) established its historic high after touching 3,240.1 while the Dow Jones (DJI), too, climbed to its best level of 28,624.1 points.

The Nasdaq Composite Index (IXIC), meanwhile, climbed 1.03 percent to close above 9,000 points for the first time.

Christmas turned Diwali for Gold as well. The bitcoin rival closed Thursday above the $1,500 mark, indicating that investors are maintaining their portfolio risks against a visibly overbought equity market.

Unfortunately, they did not shower much love on bitcoin, which – for the most part of the year – projected itself as a better haven asset. The cryptocurrency remained mum even as the appetite for its rival asset Gold grew among investors.

No Recovery for Bitcoin?

The global market is entering 2020 with a positive mindset.

Wall Street unanimously agrees that the year would bring more gains to equity markets. Out of 18 institutional investors, 15 predicts that the S&P 500 would continue trending higher – owing to favorable US jobs data, moderate economic growth, lower inflation, and the Federal Reserve’s decision to pause rate cuts.

As interest in equities grows, bitcoin will still be occupied in strengthening its core infrastructure. That will include the establishment of derivative platforms and addressing regulatory concerns related to price manipulation.

Market analyst Cantering Clark predicted that bitcoin would continue trending downwards at least in the first segment of 2020. He noted that the options market is losing interest in the cryptocurrency, which could influence spot traders to capitulate.

Again, with the space maturing $BTC options mkt will be just as important to observe as it is in other markets.

Short term 25 Delta RR showing that market is not very confident about the near future.

At the same time, many are eyeing bitcoin to register fresh historic highs after the cryptocurrency goes through its halving in May 2020.

The event would slash bitcoin’s mining reward from 12.5 BTC to 6.25 BTC. Bulls think that it would make bitcoin more valuable against a potentially increasing demand.

Supply is fixed.
Demand is growing.
Hashrate is growing.
Security is strengthening.
Halving is approaching.
…
Momentum is about to shift.

Tags: bitcoinbtcusdcryptocurrency
Tweet123Share211ShareSend
Win up to $1,000,000 in One Spin at CryptoSlots