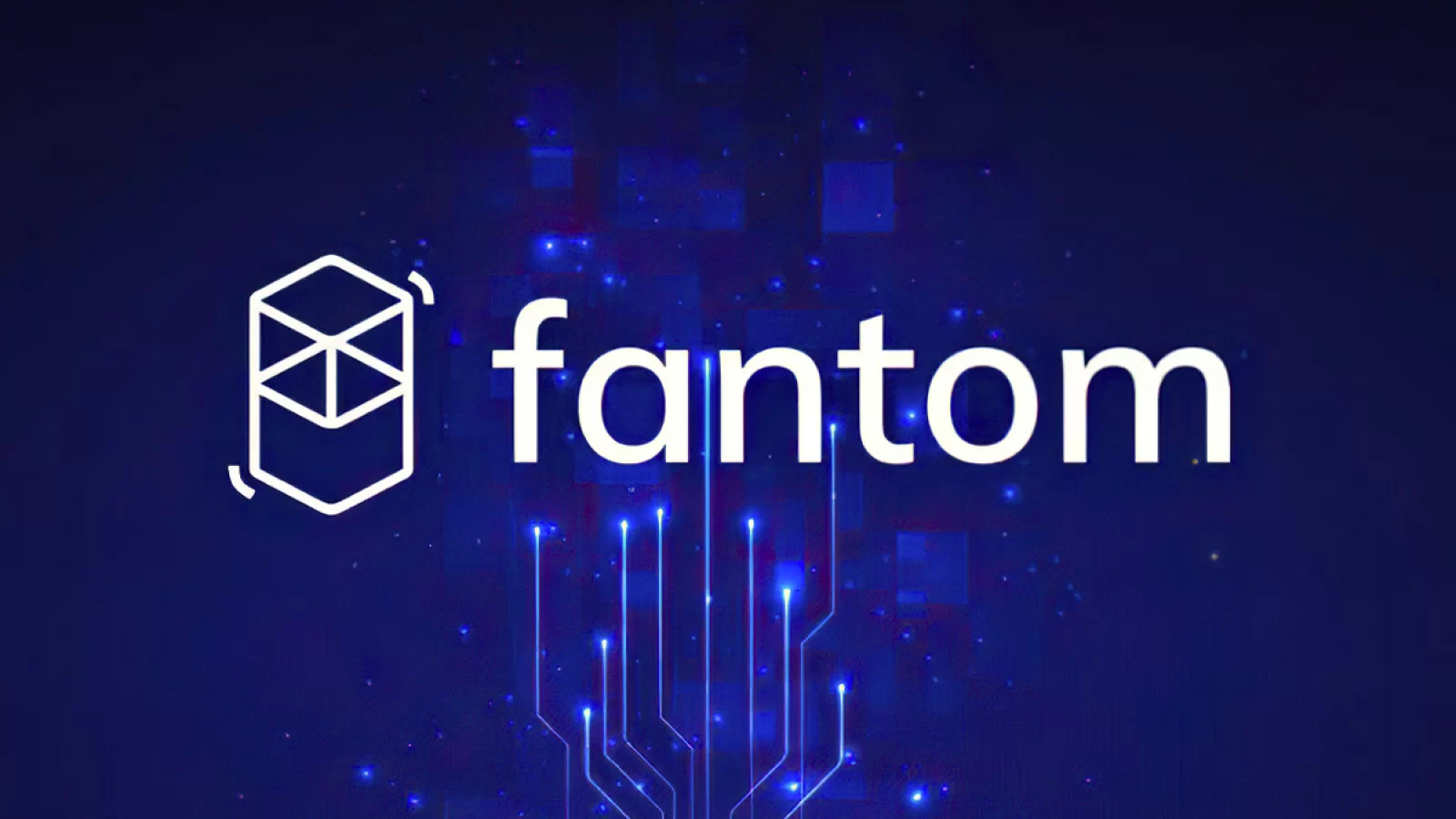 Fantom (FTM) price movement has had a rough time as the price of Fantom (FTM) shows little or no sign of price bouncing off from its downtrend price formation against tether (USDT). The crypto market recently faced a slight setback with Bitcoin’s (BTC) price dropping from $19,000 to $18,100 as the Consumer Price Index (CPI) news indicated an increase in inflation, which affects the price of BTC and altcoins. (Data from Binance)

Given the sharp decline in the crypto market after the release of the CPI news, the market appeared to be manipulated, with Bitcoin (BTC) dropping from $19,200 to $18,200 in hours and then back up to a range high of $19,800 before rejection back to $19,200. With the possibility of Bitcoin Dominance (BTC.D) rising to a high of 45%, altcoins could suffer more if BTC retraces.

After dropping to a low of $0.22, the price of FTM bounced off this region as price rallied to a high of $0.42, but the price was soon met with more rejection to the weekly low.

FTM currently trades at $0.2 as the price faces resistance to breaking higher; FTM needs to bounce off this region price has found itself as price dropping lower could lead to more sell-off for holders as there would be more panic for FTM price. FTM needs to breakout this downtrend price formation for the price to have opportunities to trend higher; if the price continues this way, we could see retesting the region of $0.15.

Price Analysis Of FTM On The Daily (1D) Chart

The daily timeframe for the price of FTM has been more of a struggle to avoid going lower than breaking out of the downtrend. FTM’s price has since struggled after failing to hold support.

The current market is not favorable for FTM but undoubtedly is one of the great crypto projects that would pick as the market bounces from its downtrend movement.

Related Reading: Cosmos Detects Major System Weak Point – Will ATOM Price Be In Trouble?
Tags: fantomFTMFTM price
Tweet123Share196ShareSend
Win up to $1,000,000 in One Spin at CryptoSlots