Here’s Why Bitcoin Price Could Drop Below $4,800 in Coming Weeks 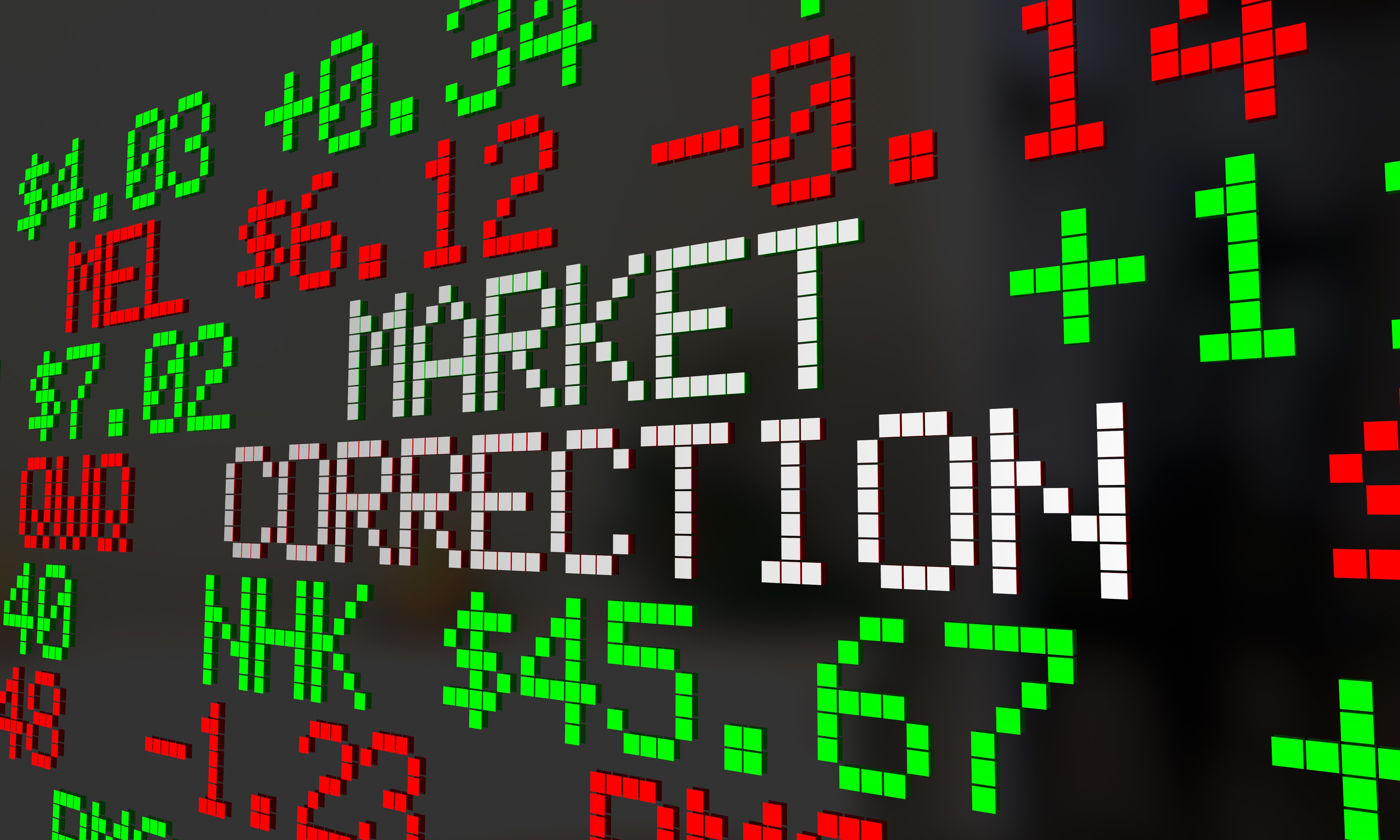 The bitcoin price continued its rally higher this Friday as traders kept their upside targets glued towards the 2018’s most traded price of $6,400.

The BTC/USD pair hit $6,337 on the US-based cryptocurrency exchange Coinbase to bring its net bullish rebound up 102 percent. The pair, according to market analyst Josh Rager, was now testing $6,427 as its near-term resistance while $6,345 was providing crucial support to bitcoin’s next potential upside action.

Rager also highlighted that bitcoin’s weekly RSI had crossed above 70 – an overbought territory – for the first time since January 1, 2018. The analyst said that the cryptocurrency needed a pullback, which would neutralize its market sentiment.

Daily resistance flipped to support for now at $6153 (red arrow)

But BTC has been on ? pic.twitter.com/Sk0nVXogT1

While the bitcoin price is not far away from achieving the $6,400ish target, its potential of extending its bullish momentum looks weak, at least in medium-term.

The cryptocurrency’s history shows extreme pullbacks whenever its momentum indicator, the RSI, charted into overbought territories (above 70) in a weekly chart. In Case 1, one can see the bitcoin price correcting downwards by up to 39.2-percent, two weeks after its RSI went above 70. Similarly, in Case 2, the bitcoin price goes through a similar downside correction just a week after its RSI peaks towards 115.

Case 3 tells the same story: the bitcoin price establishes its historical high towards approximately $20,000 as its RSI ventures deeply into its overbought territory. A week later, the price drops by as much as 43.22 percent, taking the RSI down alongside.

These cases offer plenty of evidence about traders’ behavior whenever the weekly RSI pops above 70. They can be applied to the current scenario, considering a pullback sentiment above $6,400 is also high. The dual technical factors could prompt bitcoin to begin at least a 24.95 percent correction to the downside, which will bring the price to a $4,804 – more or less.

A sharp pullback will not accurately pull bitcoin out of its strong bullish bias, primarily due to strong fundamentals appearing in the market. Fidelity Investments, a Wall Street-friendly asset management firm, has announced it would start purchasing and selling bitcoins on behalf of its institutional clients. Billionaire president and chief executive officer, Abigail Johnson, will also be speaking at the upcoming Blockchain Week NYC. Any further updates from her regarding Fidelity’s bitcoin trading plan will play a key role in boosting the cryptocurrency’s spot market sentiment.